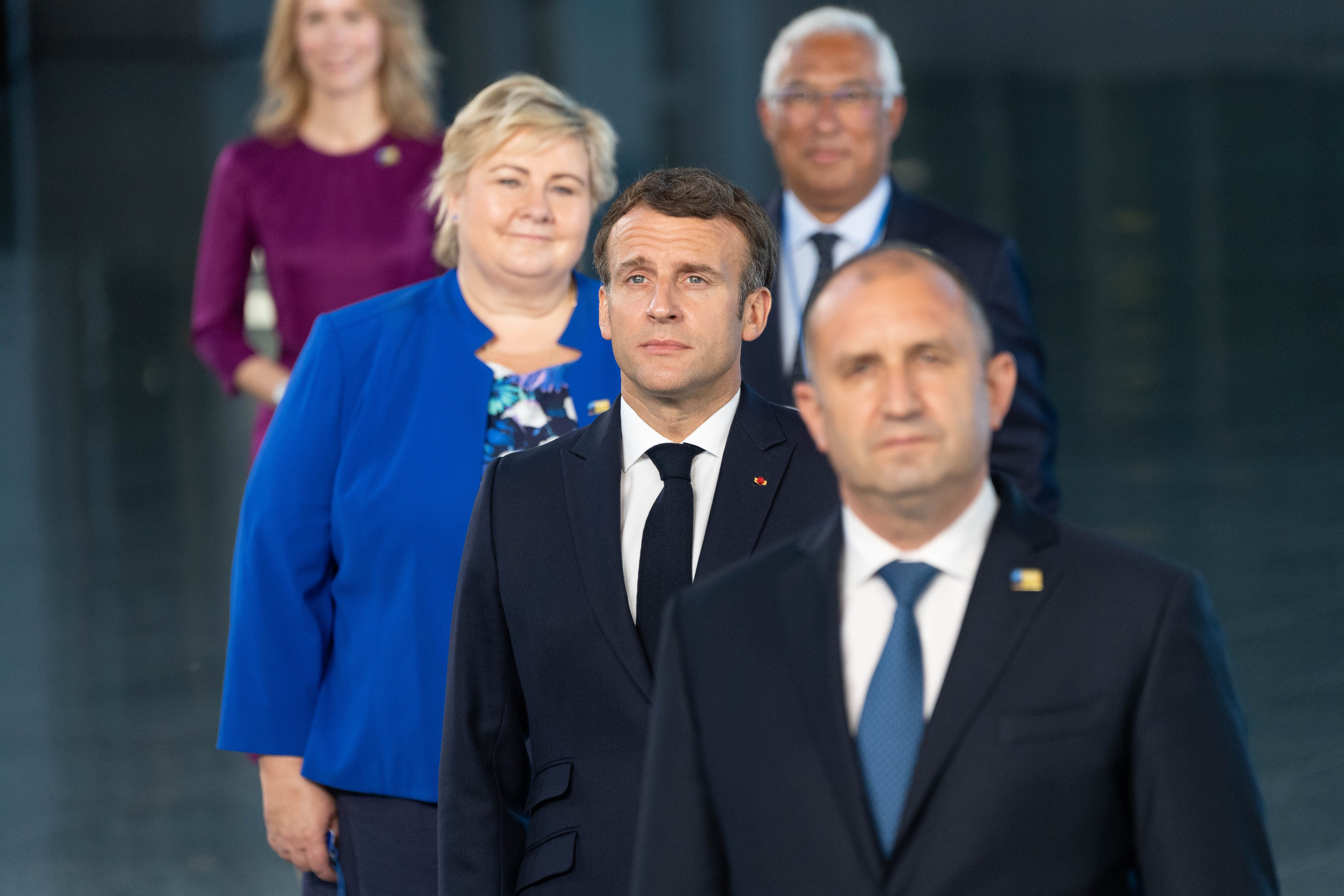 Norway’s Prime Minister Erna Solberg, left, French President Emmanuel Macron, center, and President of Bulgaria Roumen Radevduring a family picture at the NATO headquarters where the 30-nation alliance hopes to reaffirm its unity and discuss increasingly tense relations with China and Russia, as the organization pulls its troops out after 18 years in Afghanistan, Monday June, 14, 2021. (Jacques Witt, Pool via AP)

Beijing on Tuesday accused NATO of exaggerating the threat from China and “creating confrontation”, after a vow from the Western allies to work together to counter the challenges posed by its policies.

NATO leaders said Monday they would join forces against the “systemic challenges” posed by China’s policies, as US President Joe Biden renewed Washington’s Transatlantic ties at his first summit with the allies.

In a broad statement of intent, the leaders said China’s increasingly assertive actions in building a nuclear arsenal and space and cyber warfare capabilities threatened the international order.

In an angry response, a statement from the Chinese Mission to the European Union called for NATO to “view China’s development rationally, stop exaggerating various forms of ‘China threat theory’ and not to use China’s legitimate interests and legal rights as excuses for manipulating group politics (while) artificially creating confrontations”.

It added that NATO’s accusations were a “slander of China’s peaceful development, a misjudgment of the international situation and its own role, and it is the continuation of a Cold War mentality and the group’s political psychology at work”.

NATO Secretary General Jens Stoltenberg said the allies would seek to cooperate with China on global issues like climate change — but decried Beijing’s increasingly assertive stance on other issues.

It came a day after the Chinese embassy in Britain hit back at the G7 for “political manipulation” after the group criticised China’s human rights record in Xinjiang and Hong Kong. 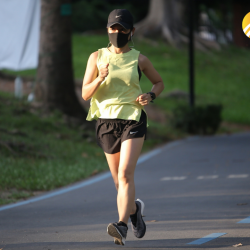 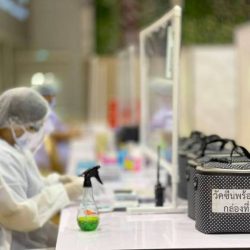 Postponed vaccinations of elderly, those with 7 diseases in Bangkok to resume on Wednesday