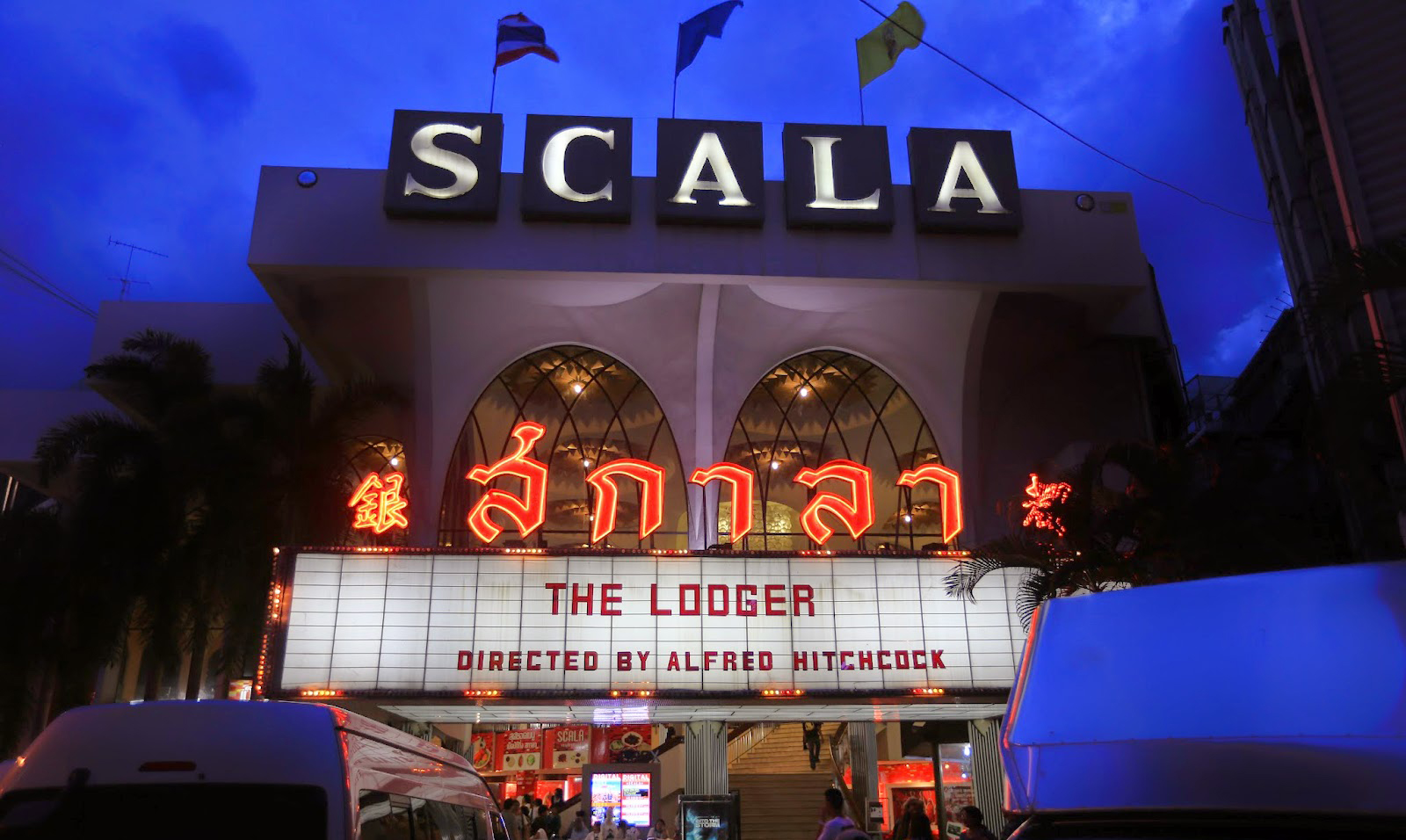 The once-famous “Scala Theatre”, in operation for 54 years in Bangkok’s Siam Square, was demolished earlier this week. It was a heart-breaking moment for local film fans.

The capital’s only independent, single screen cinema closed its curtains for the final time last year.

The demolition, which began on Monday, came after Central Pattana Public Company ended its leasehold of the Block A building, during which they have paid 5.9 billion baht to the property management arm of Chulalongkorn University.

Some people took the video clips of the demolition and posted them on social media, while others even collected bricks as memorabilia.

It is reported that a mixed-used building, which includes a hotel, shopping mall and an office area, will be built in its place.

The Scala Theatre was a significant part of Thailand’s movie culture and history, particularly in the 70s when the film and cinema businesses were expanding rapidly. It was one of the three main theatres, along with the Lido and Siam, located in the centre of Siam Square and was widely known for its interior art deco design.

Since its official closure on July 5th, 2020, the Association of Siamese Architects under Royal Patronage has opposed the demolition of the classic cinema and had asked the Fine Arts Department to declare it an historical site.

The Fine Arts Department stated, however, that the Scala Theatre does not fall into either the historical or archaeologically significant site categories, according to Section 4 of the law on ancient monuments, antiques, objects of art and national museums. 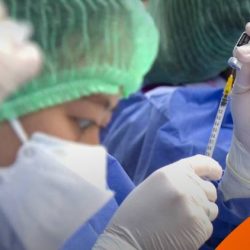 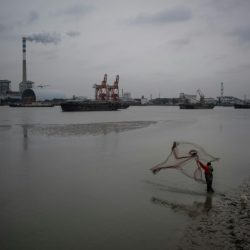