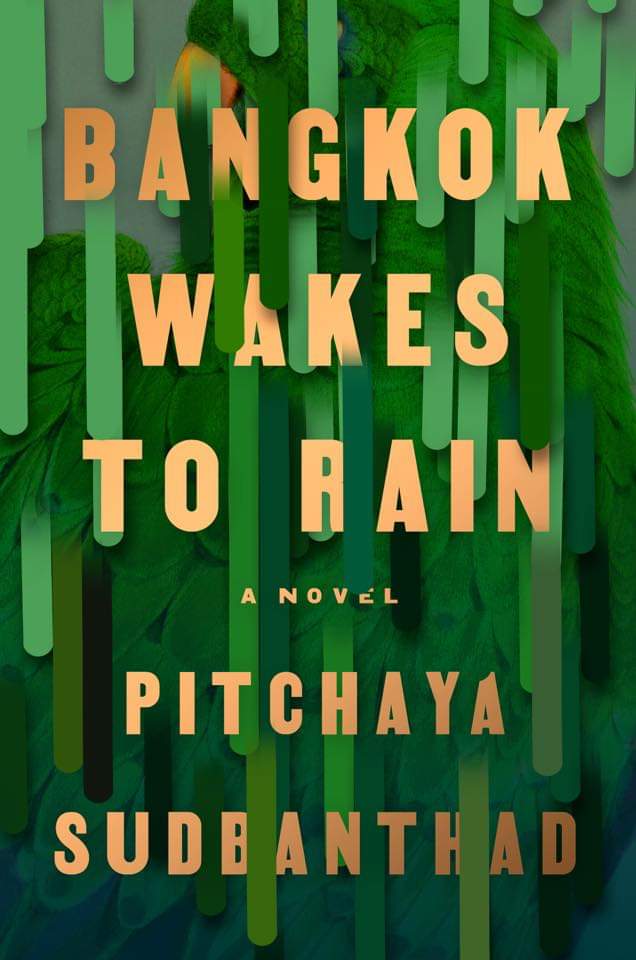 The book features a number of loosely bound stories centered on a house in old Bangkok, which was later replaced by a condominium. The book also pictures a future Bangkok where a high-rise is flooded up to the 4th floor and the BTS vanishes into a shadow reflected on a plastic bag. 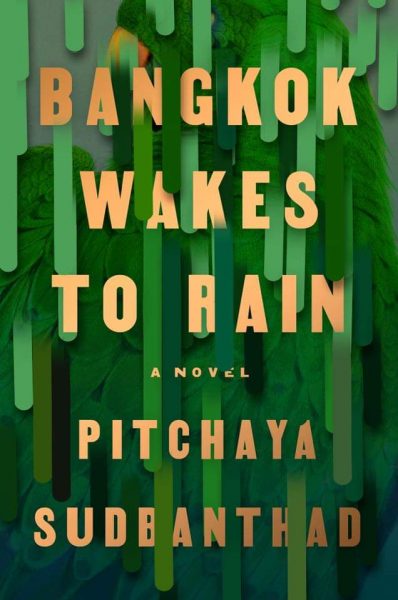 According to the Washington Post, Mr. Pitchaya grew up in Thailand, Saudi Arabia and the American South. He writes for The Morning News and has received fellowships in fiction, writing for the New York Foundation for the Arts (NYFA) and the MacDowell Colony. 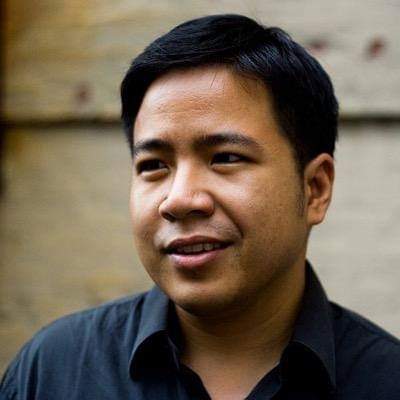 “Sudbanthad’s narrative is not just a tribute to his home, it’s an act of resistance against the city’s mildew and amnesia – Bangkok’s unwillingness to retain what came before. These stories become a way of preserving what is otherwise inscribed only on the liquid surface of memory”, wrote Ron Charles in The Washington Post.

Pitchaya Sudbanthad will give a talk about the book at the Open House Bookshop, Central Embassy today from 3-5 pm. 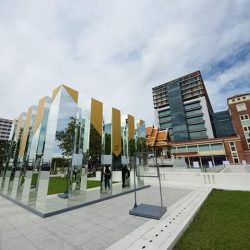 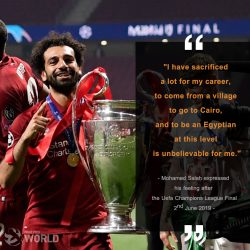