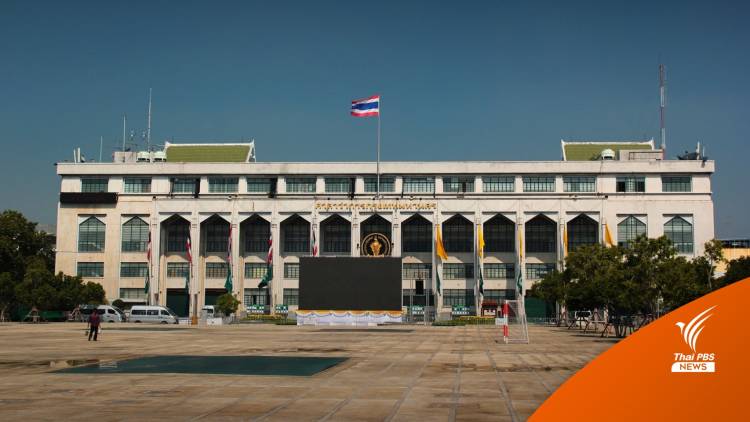 He said that candidates must apply in writing for permission from the permanent secretary to use any of the venues at least three days in advance of the event and must meet the safety requirements for the prevention of the spread of COVID-19.

The candidates must arrange for their own equipment, accessories and stage for the rally, as the city administration will only provide the venue, said Khachit, adding that applications are now open.

Most candidates running in the election have so far been campaigning by visiting communities, to hear their problems or grievances, or by joining panel discussions to explain their policies. They are, however, yet to deliver speeches in a public arena, which are a highlight of election campaigns.

31 candidates have registered to contest the race, which is the largest number since gubernatorial elections have been held in Bangkok.

One candidate, Kraidaj Bunnag, was disqualified during the screening process, after he was found to be the owner, publisher and editor of an entertainment newspaper, which is against the election law. 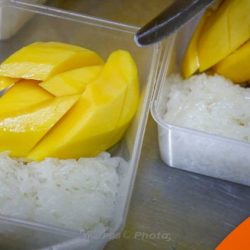