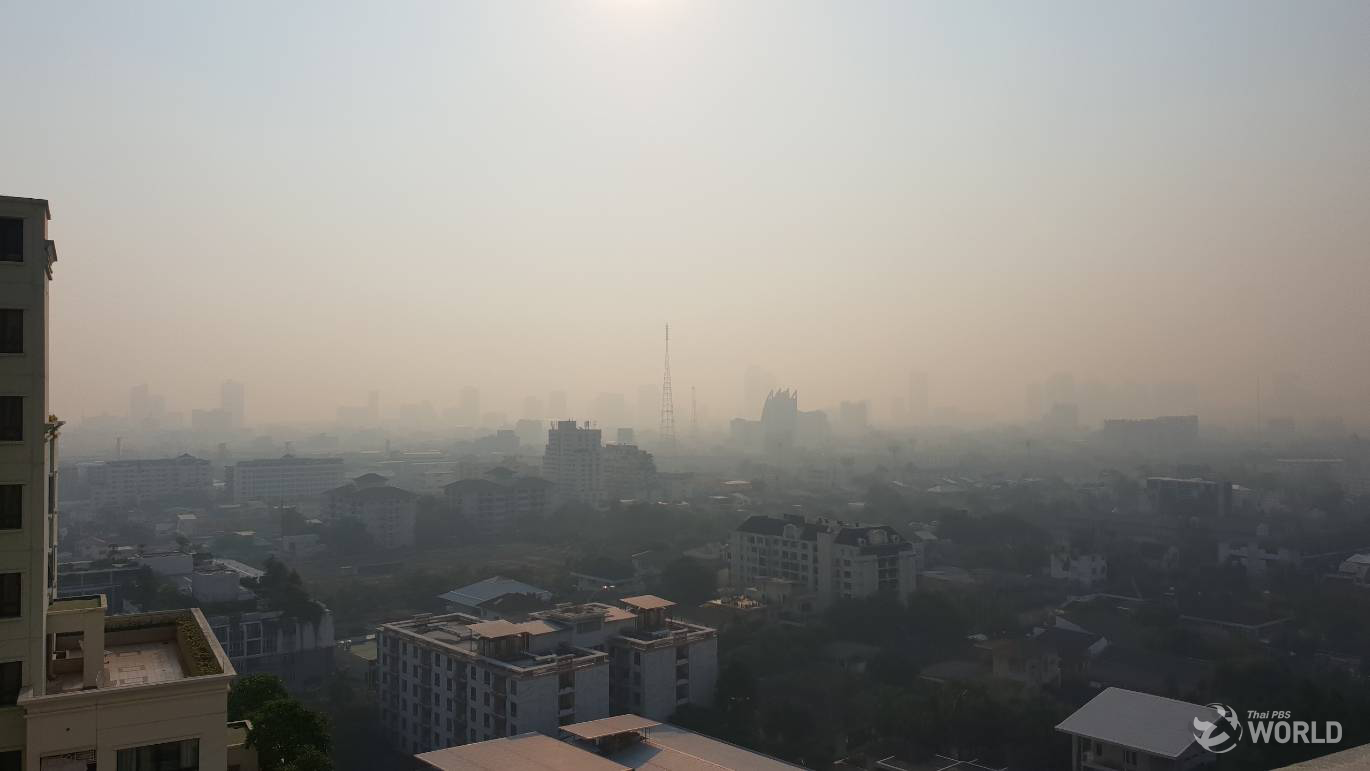 Residents of the capital have been warned to brace for even more pollutants in the air on Thursday, due to stagnant air which doesn’t disperse the fine dust particles.

The warning was issued by Bangkok governor Aswin Kwanmuang today, citing reports from the Pollution Control Department that the amount of fine dust in the atmosphere over Bangkok will increase substantially, especially during evening rush hour, partly due to a lack of movement of air in the current weather conditions, which are likely to continue for the rest of this month.

The governor advised people to avoid outdoor activities for the rest of the month, to keep themselves in good health and to always carry a face mask handy.

The city administration has already sent medical and health teams to advise people on how to protect themselves and to take care of their health, instructed schools to ask parents to arrange face masks for their children, sprayed treated water on road surfaces and foliage to wash away the dust and tightened control of dust at construction sites.

Prime Minister Prayut Chan-o-cha, meanwhile, urged critics not to simply blame the Government, pointing out that over 72% of the airborne pollution is caused by automobiles.

He claimed that the atmospheric pollution this year is an improvement on last year.

The Pollution Control Department reported today that air quality in Bangkok and its suburbs improved today, with only Pahonyothin Road in Bang Khen district measured to have PM2.5 dust exceeding 50 microns. 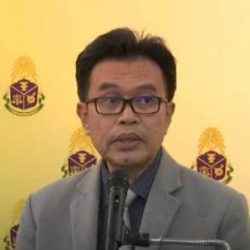