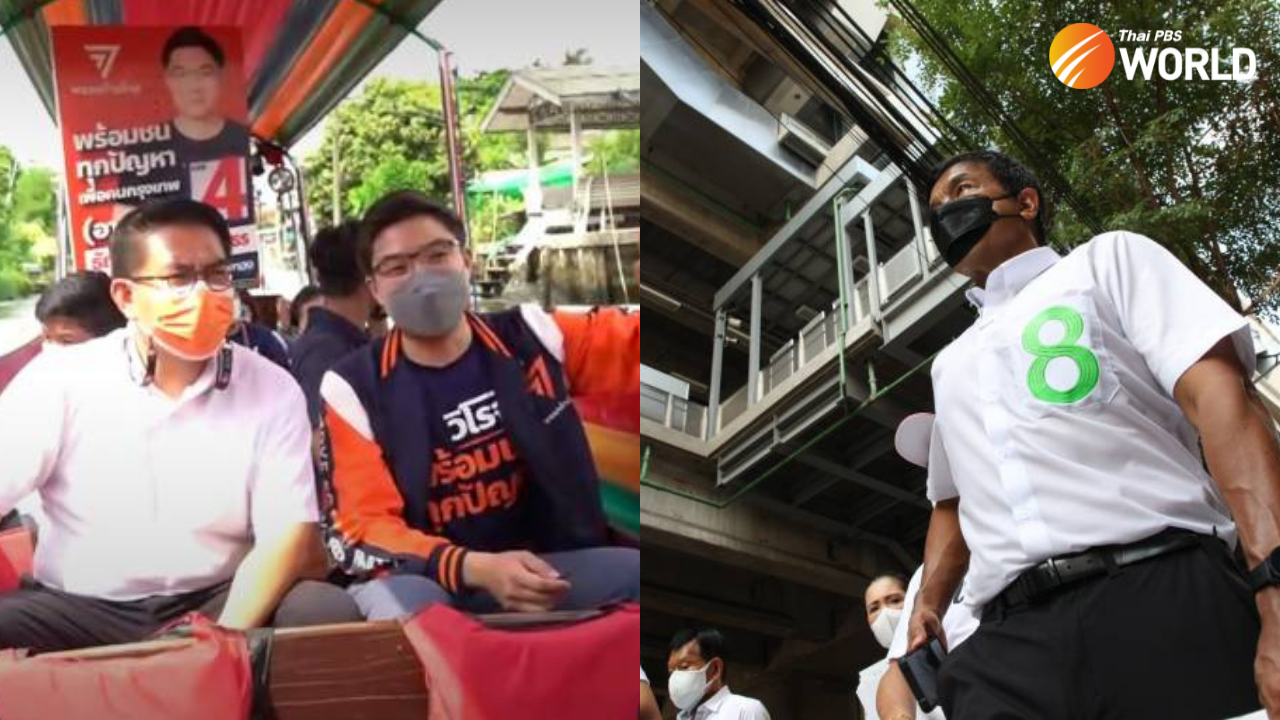 Key gubernatorial candidates examined express boat services in the capital today (Thursday) and met with residents, as they proposed policies to improve the livelihoods of people living along the canals, ahead of the highly anticipated election on May 22nd, the first in nine years.

Move Forward Party candidate Wiroj Lakkhanaadisorn saw the boat services along Bangkok’s canals, with the aim of pushing for public boats to be used in canals.

Even though many residents in Thonburi feel connected to the canals, such canals have been left abandoned as many more people are relying on the roads instead. 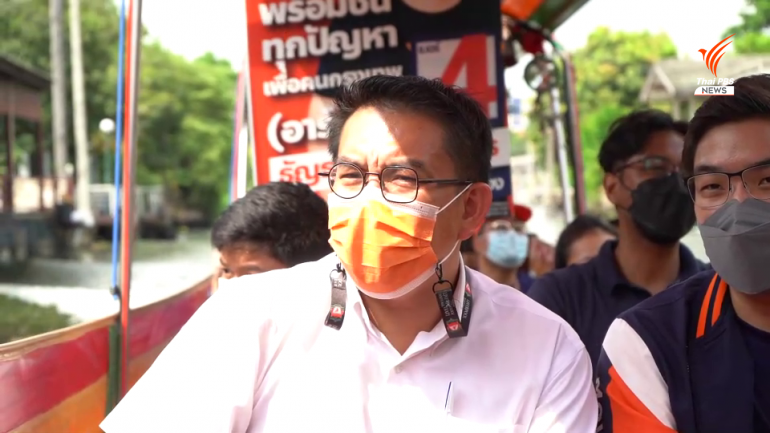 Wiroj and his team aim to improve the canals and implement express boat services, from Sanam Chai Canal to Bangkok Yai Canal. He believes that this will increase convenience for locals and will help boost the local economy, as there are many floating markets, flea markets and large communities along the canals. He also said that his team will be pushing the use of EV express boats, to help the environment and reduce pollution. 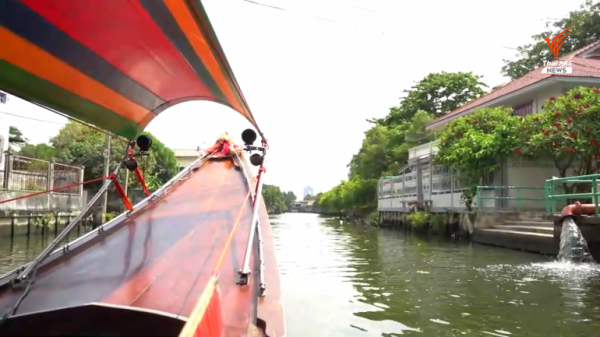 He noted that the Bangkok Metropolitan Administration (BMA) used to offer express boat services along the canal, which ended due to the lack of budget. Therefore, if the express boat services were to be revived, along with more transit options to other forms of public transport, it will help increase convenience for commuters. 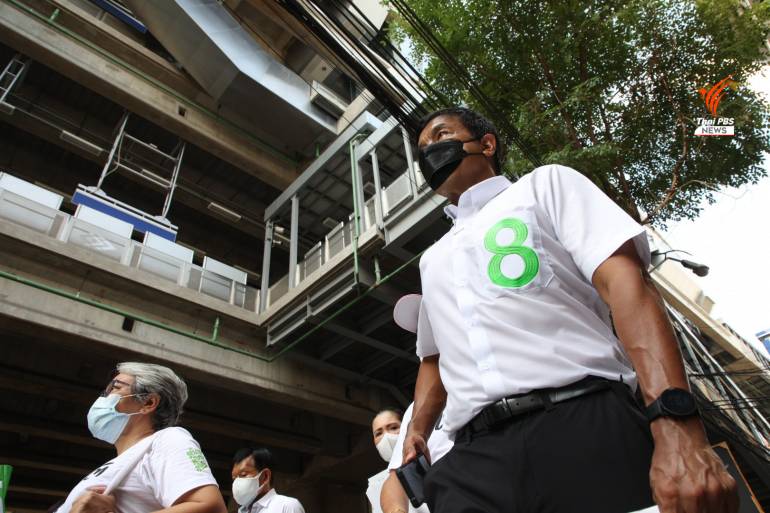 Apart from the improvement of express boat services, he added that the towpaths (pavements) along the canals must also be improved, with more lightings, fences and CCTV cameras installed to ensure safety.

Often called the “Venice of the East”, Bangkok boasts over 1,000 canals, but questions over their upkeep have been raised for decades, with many of them full of garbage and emitting a foul odour. 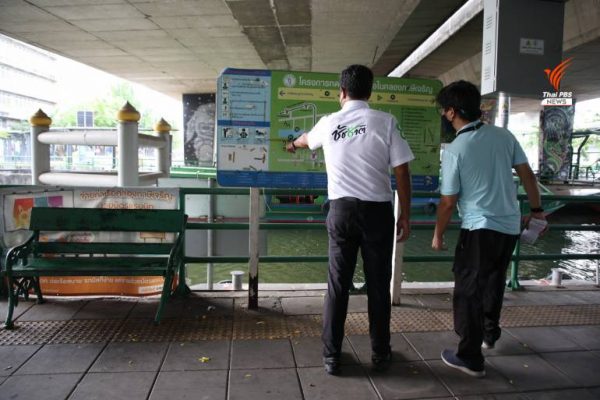 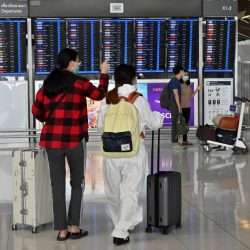 'Thailand Pass’ to stay, PM to oversee situation after end of “Test and Go” 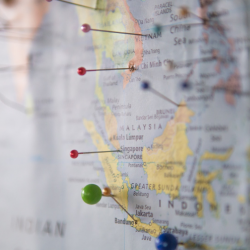 From Thailand to America to China, the secret to global success is soft power