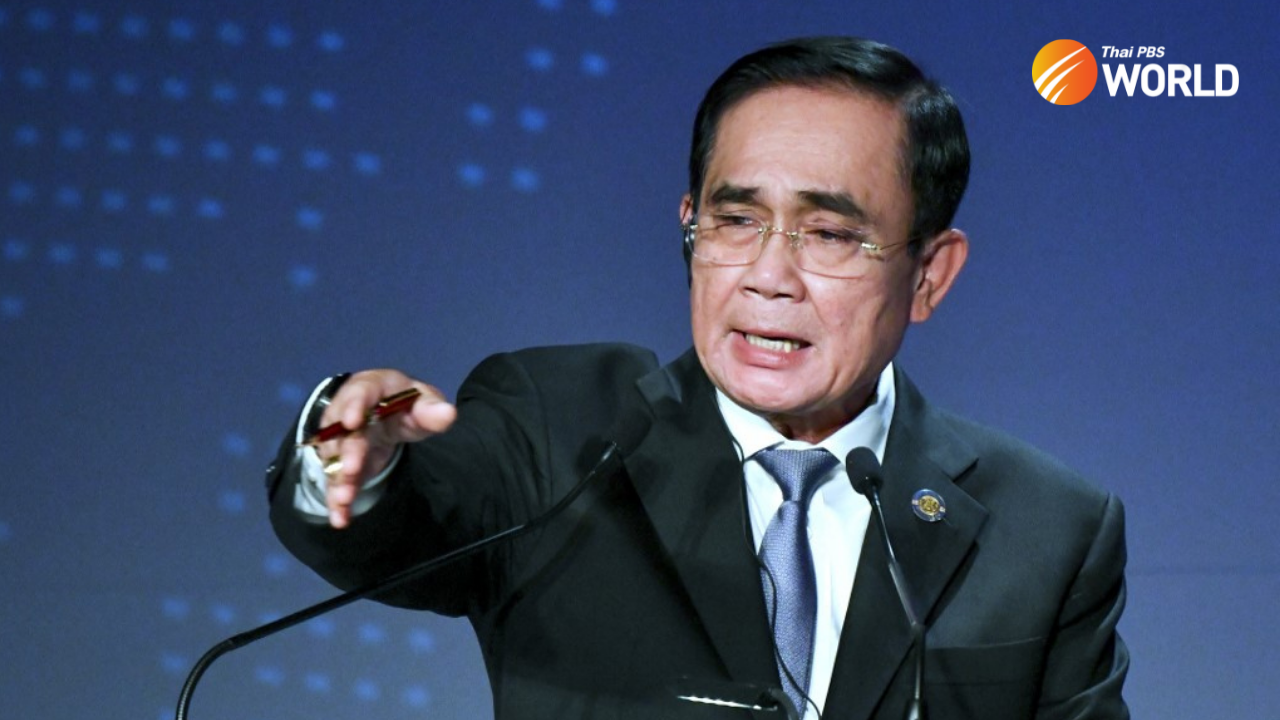 Chadchart Sittipunt’s landslide victory at last Sunday’s governor election — with more than 1.38 million votes or over 50 percent of all ballots cast — was viewed by many as Bangkok voters’ verdict on the current coalition government and its junta predecessor, which came to power in the 2014 military coup.

As a result, government coalition parties may find it tough to woo Bangkok voters at the next general election, expected no later than early next year.

However, some analysts warn that it is too early to reach that conclusion, as not enough government supporters switched sides in Bangkok to impact the next national vote.

He said Chadchart’s win and victories by opposition parties Pheu Thai and Move Forward in the city councilor election — who together secured 34 of the 50 seats up for grabs (Pheu Thai with 20 and Move Forward 14) — indicated Bangkokians had rejected those in power and the preceding National Council for Peace and Order (NCPO) junta.

“This super landslide certainly is linked to national politics,” Yuthaporn said, adding that Bangkokians could produce a similar result at the next general election.

“Victory by the pro-democracy camp [on Sunday] signaled Bangkok voters’ intention to thwart the government.”

The academic said the election also underscored the polarized nature of Thailand’s politics, with liberal parties gaining a huge edge over the conservatives. Meanwhile, the results of Bangkok’s council election pointed to changes in the landscape of local politics – changes he said could affect how Bangkokians vote at the next national election.

Liberals’ gain at cost of conservatives

Yuthaporn said the council election results indicated the coalition government’s support base in the capital has been undermined.

Pheu Thai had expanded its support base from Bangkok’s outer districts to the traditionally conservative inner-city areas, where Move Forward also made gains. Meanwhile, the Democrats lost much of their support base in the capital, winning only nine council seats.

The analyst said the Bangkok elections pointed to a victory for the so-called pro-democracy camp in the next general election – perhaps by a landslide. He said many voters, whatever their political ideology, were unhappy with the way the government is dealing with economic problems.

Yuthaporn sees no chance of the conservative Palang Pracharath repeating its success in the 2019 election, when the party won 12 MP seats in Bangkok, compared with nine apiece for Pheu Thai and Move Forward’s predecessor Future Forward.

“The conservatives won’t be able to change their game plan in time. What the NCPO network, and not just Prayut, must do is leave politics for good,” he said, referring to Prime Minister Prayut Chan-o-cha, who also led the junta.

Move Forward leader Pita Limjaroenrat agreed that the Bangkok poll signaled voters’ rejection of a government viewed by many as a legacy of the 2014 coup.

“Bangkok voters taught the coup-makers a lesson through the ballot box. The election results indicate that the coup was a failure,” he wrote in a Facebook post on Monday.

‘Too early’ to predict same result

However, Stithorn Thananithichot, Innovation for Democracy Office director at King Prajadhipok’s Institute, warned it was premature to conclude the vote was a damning verdict against the government.

He pointed out that voter turnout on Sunday was barely 60 percent, compared with 72.5 percent at the 2019 general election.

Also, Chadchart and Move Forward candidate Wiroj Lakkhanaadisorn received combined votes of 1.64 million– or about 200,000 more than Pheu Thai and Future Forward gained in Bangkok in the 2019 national vote. It should be noted that Sunday’s election saw 700,000 first-time voters aged 18-27, added since the previous election in 2013. The majority of these young voters were expected to support the liberal camp.

“That’s why I believe there were not many swing voters among conservative Bangkokians, who probably accounted for only around 50,000 of the 200,000 extra votes for pro-democracy candidates,” Stithorn said.

He is also convinced that many conservatives failed to vote in Sunday’s elections, pointing out that the four conservative candidates together received just under 800,000 votes, down from 1.2million won by the conservative camp in the capital at the 2019 general election.

“We cannot conclude with certainty that Bangkokians voted to reject ‘Uncle Too’ [Prayut]. Some of them did but not an overwhelming number,” he said.

He noted that Prayut’s administration had failed to endorse a candidate, though some government figures had signaled their support for conservative hopefuls.

PM Prayut on Monday played down Chadchart’s landslide win, dismissing it as just another provincial election and denying the result was a judgment on his government.

Stithorn also pointed out that conservative votes in the council election were split between the ruling Palang Pracharath Party and Aswin’s Raks Krungthep group. He added that Palang Pracharath could build a bigger support base by merging with Raks Krungthep, to compete with the pro-democracy camp in Bangkok. Their combined votes in the city council election totaled 464,450, compared to Move Forward’s 482,832 and Pheu Thai’s 620,009, according to the Vote62.com tally.

Looking ahead to the general election, the analyst said that to have a chance of victory, politicians who back Prayut must stick together in one party rather than launching new ones, which would weaken their support base.

Chadchart, opinion polls and the perils of political prediction in Thailand

Turning to Bangkok voters in general, Yuthaporn detects a “wind of change” as demographic shifts bring more young – and potentially liberal – voters into the electorate.

Stithorn said “pro-democracy voters” were not easily swayed and had collectively helped push their favored candidates to victory in Sunday’s elections.

And judging from the scale of Chadchart’s win, liberal voters may have been inspired by conservatives’ talk of strategic voting.

While conservative voters couldn’t agree which of their four candidates should “represent” their camp amid conflicting signs from its backers, many liberal voters opted for Chadchart instead of Wiroj, fearing that the conservatives’ tactical voting would work, Stithorn said.

Myanmar bans domestic use of the US dollar