Chadchart, opinion polls and the perils of political prediction in Thailand 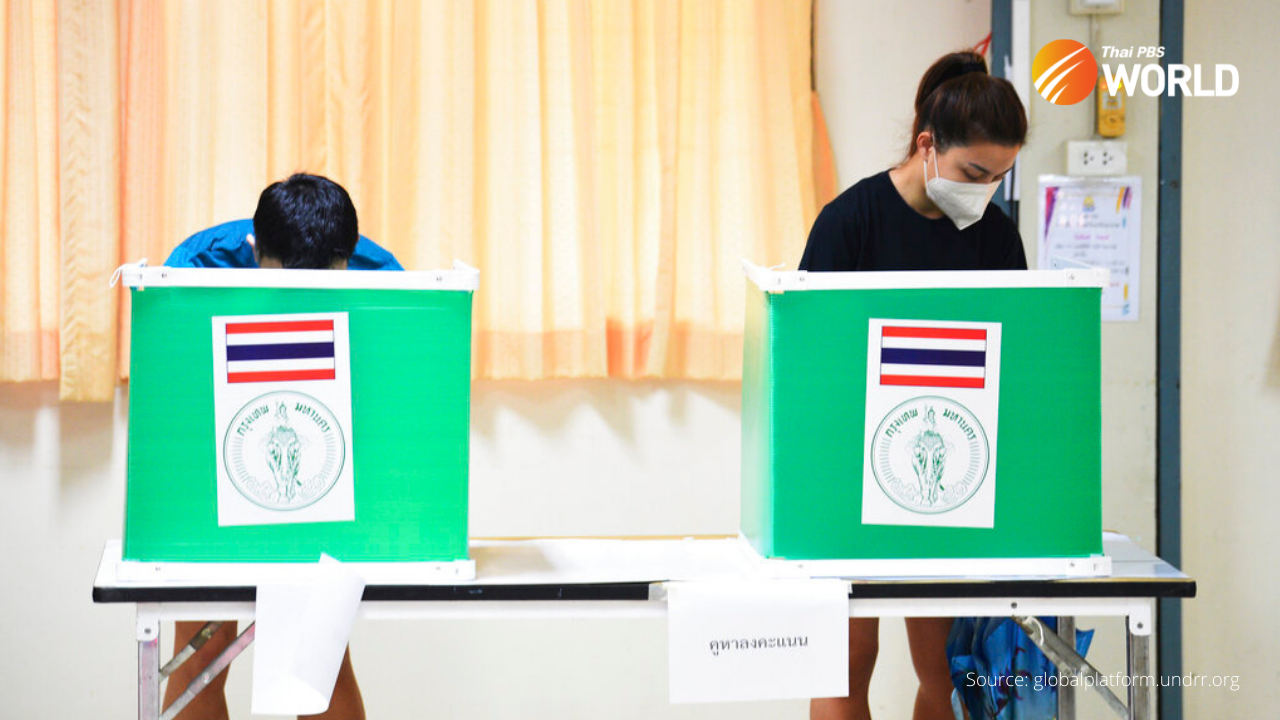 Opinion surveys of voters before elections have been a commonplace occurrence in Thailand for years, yet their findings are often a poor guide to the actual vote results.

In fact, opinion polls have been flat wrong in several notable cases.

Meanwhile, all polls ahead of Sunday’s Bangkok governor election correctly predicted a big victory for independent candidate Chadchart Sittipunt, with some projecting a winning margin of up to 40 percent over his nearest rival.

However, Bangkok voters defied even the most extreme poll predictions last Sunday by handing Chadchart an unprecedented landslide win.

The former transport minister garnered more than 1.38 million votes, dwarfing the total of 254,647 for second-placed Suchatvee Suwansawat, according to the unofficial vote count.

Chadchart received a whopping 51.8 percent of the total 2.67 million ballots cast in the capital.

Favorite from start to finish

Previous gubernatorial elections have often seen two favorites take turns to lead in opinion polls. This time, Chadchart took the lead from the start and never looked back.

In early March 2021, the first survey by Nida Poll asked 1,315 voters for their choice of the next Bangkok governor.

Over 22 percent chose Chadchart, but the largest group of those surveyed (almost 30 percent) were still undecided.

The final survey, conducted by Nida Poll on May 18-21, offered the closest reflection of the actual election results. Of 2,500 respondents from all 50 Bangkok districts, 50.7 percent said they would vote for Chadchart.

The survey placed former Bangkok governor Aswin Kwanmuang second with 10.8 percent, while Suchatvee came third with 10.4 percent. The election itself delivered disappointing results for Aswin, who ended up in the fifth spot.

Meanwhile, four opinion surveys conducted by Thammasat University’s Research and Consultancy Institute — in February, March, early April, and late April — all placed Chadchart as the front-runner, though his lead narrowed as the election approached.

However, a separate opinion poll conducted by King Prajadhipok’s Institute in early May indicated that Chadchart was leading the race by a huge margin — 42.4 percent of 1,038 respondents picked the former transport minister, followed by 12 percent who chose Suchatvee, and 6.7 percent Aswin.

When polls got it wrong

However, surveys of Bangkok voters have been far less successful in predicting election results on previous occasions, leading to big shocks at the ballot box.

At the last gubernatorial election in 2013, most opinion polls reported Pheu Thai Party candidate Pongsapat Pongcharoen as ahead of Democrat Party’s MR Sukhumbhand Paribatra, who was seeking re-election, by a small margin of 4-5 percent. However, come the day of the election, Sukhumbhand pulled off an upset win, scoring 48 percent of the 2.71 million votes cast, compared to only 41 percent for Pongsapat.

Two years earlier, in the general election of 2011, the Democrats won 23 MP seats out of the 33 up for grabs in the capital, while their rivals Pheu Thai secured the remaining 10 seats.

The result came as a shock to many observers after pre-election polls had indicated that Pheu Thai would win as many as 28 MP seats in Bangkok and leave only five for the Democrats.

Pollsters responsible for inaccurate forecasts often came under heavy criticism from Thai netizens. Many have questioned the transparency and credibility of their surveys. Others suspect some opinion surveys of being a “political tool” used to influence voters.

However, statisticians caution that a margin of error of up to 5 percent is to be expected in all surveys of public opinion, so poll results should be taken with a grain of salt.

“Poll results do not represent public opinion,” Super Poll director Noppadon Kannika once declared. “Also, pollsters must not treat survey findings as a judgment,” he added. 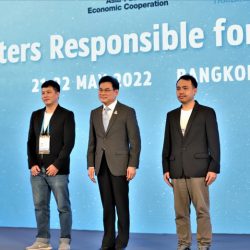 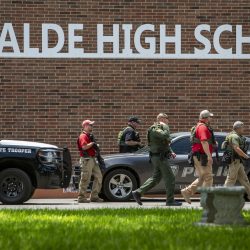