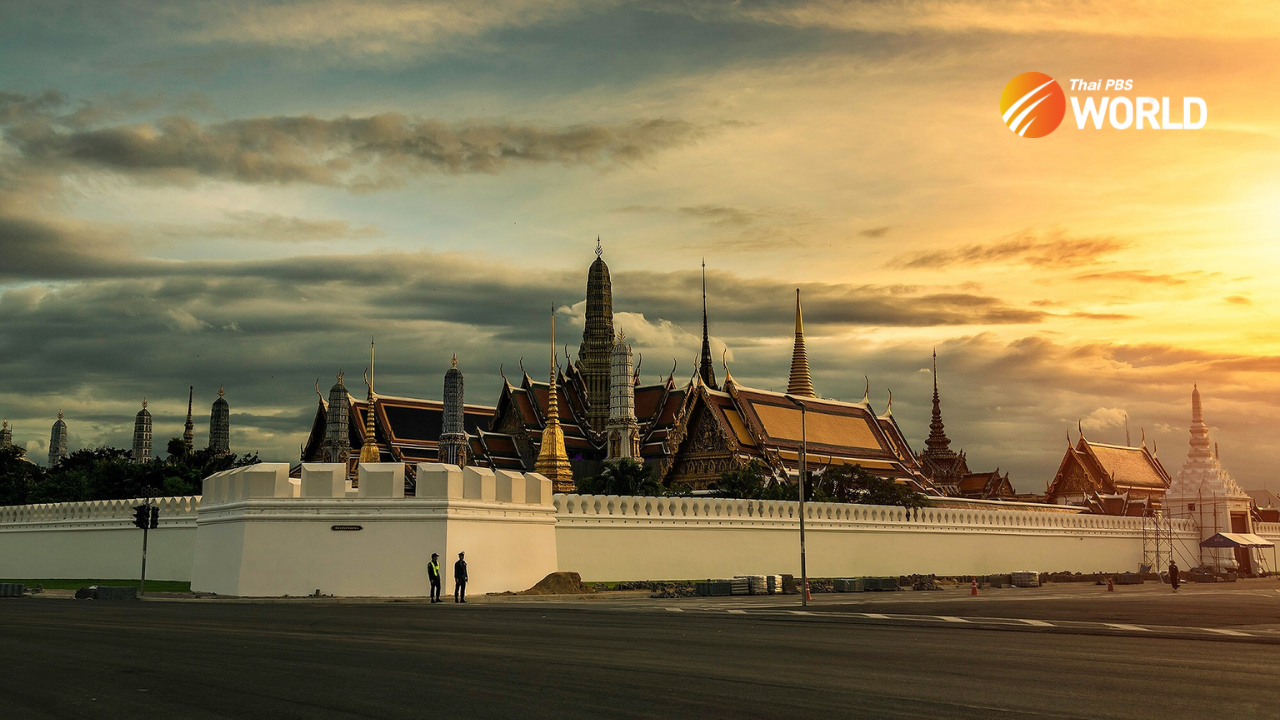 Bangkok has defeated last year’s champion Pattaya and returned to number one spot as the most favourite destination to celebrate the start of 2022, according to data from digital travel platform Agoda.

However, Pattaya is still number two in the survey and it reflects an Asian-wide trend as world–class beach destinations dominate the top of the list. For example, Goa comes top for India, Bali for Indonesia, Cebu is the leading Philippines destination and Jeju Island comes in first un South Korea.

Despite the fear of the Omicron variant, Thailand travel has gradually resumed and is expected to bloom during the holiday season fuelled by the government’s stimulus package “Rao Tiew Duay Kan” (We Travel Together) which is approaching its end. In addition, the Test-and-Go scheme that allowed most visitors to enter the country without quarantine but which is now on hold, drew quite a large number of returning expats as well as foreign tourists. 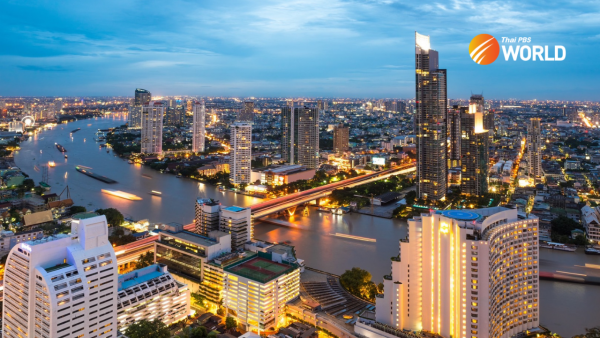 In the case of Thailand, the “We Travel Together” campaign has encouraged more people to book more luxury accommodation.  A hotel source at a high-end resort on Samui Island told Thai PBS World that the resort was doing well due to the campaign. “Everybody loves the campaign and the high-end bracket has also bookedthe rooms via the campaign.”

The stimulus package for Thailand is also considered one of the catalysts in boosting Bangkok as the top destination for New Year celebrations. Apart from top quality and wide varieties of food, beverages, decors, scenery and locations, the “We Travel Together” makes luxury stays more affordable. Travellers enjoy using the discounts and privileges from the campaign to check in at their desired hotels, especially newly opened ones. 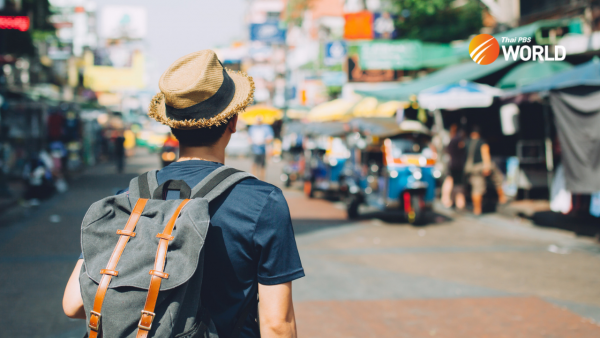 In addition there are great 4-5 star, luxury, hotel deals available during the COVID-19 recovery. The hotels are cashing in on the festive season to draw guests and diners in with attractive promotion packages.

“Agoda data shows that in addition to the big city, travellers across Asia are showing their ongoing desire to get out, to get away and to escape the constrictions and controls of COVID-impacted cities. The city staycay is booming.

While “Staycay” and “Workation” have continued to be in for 2022 thanks to the uncertainty of new variants,travellers in Thailand join others in Asia in going for quality air and open space. Beaches and mountain views continue to be preferred choices. 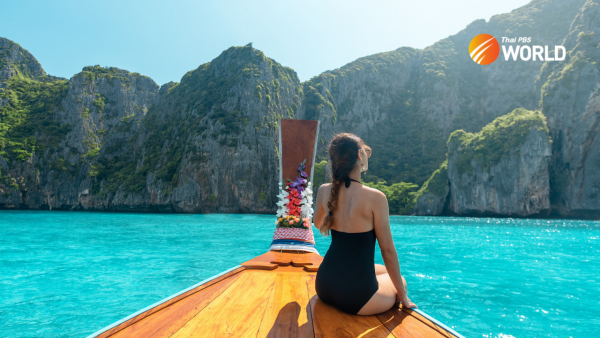 For Thailand, there are minor changes in top-10 ranking of New Year’s Eve destinations from last year. The top-7 are Bangkok, Pattaya, Chiang Mai, Hua Hin/Cha-am, Khao Yai, Phuket and Kanchanaburi. Interestingly, Khao Kho in Phetchabun province famous for its abundant nature and cooler weather makes it into the top 10 for the first time while Krabi, which ranked 8th last year, is nudged off the list.

“The appeal of Asia’s beaches, stunning scenery and freedom of open space has people heading for the coast and mountains in droves,” said Tim Hughes, Vice President Corporate Development, Agoda.

“In Vietnam, Hanoi was knocked out of the top three by Sapa. Meanwhile Kuching in Borneo unseated Langkawi for a spot in Malaysia’s top three, and Boracay sprung into second spot for the Philippines. 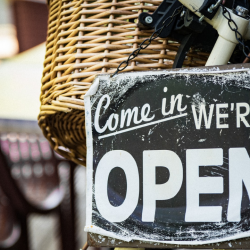