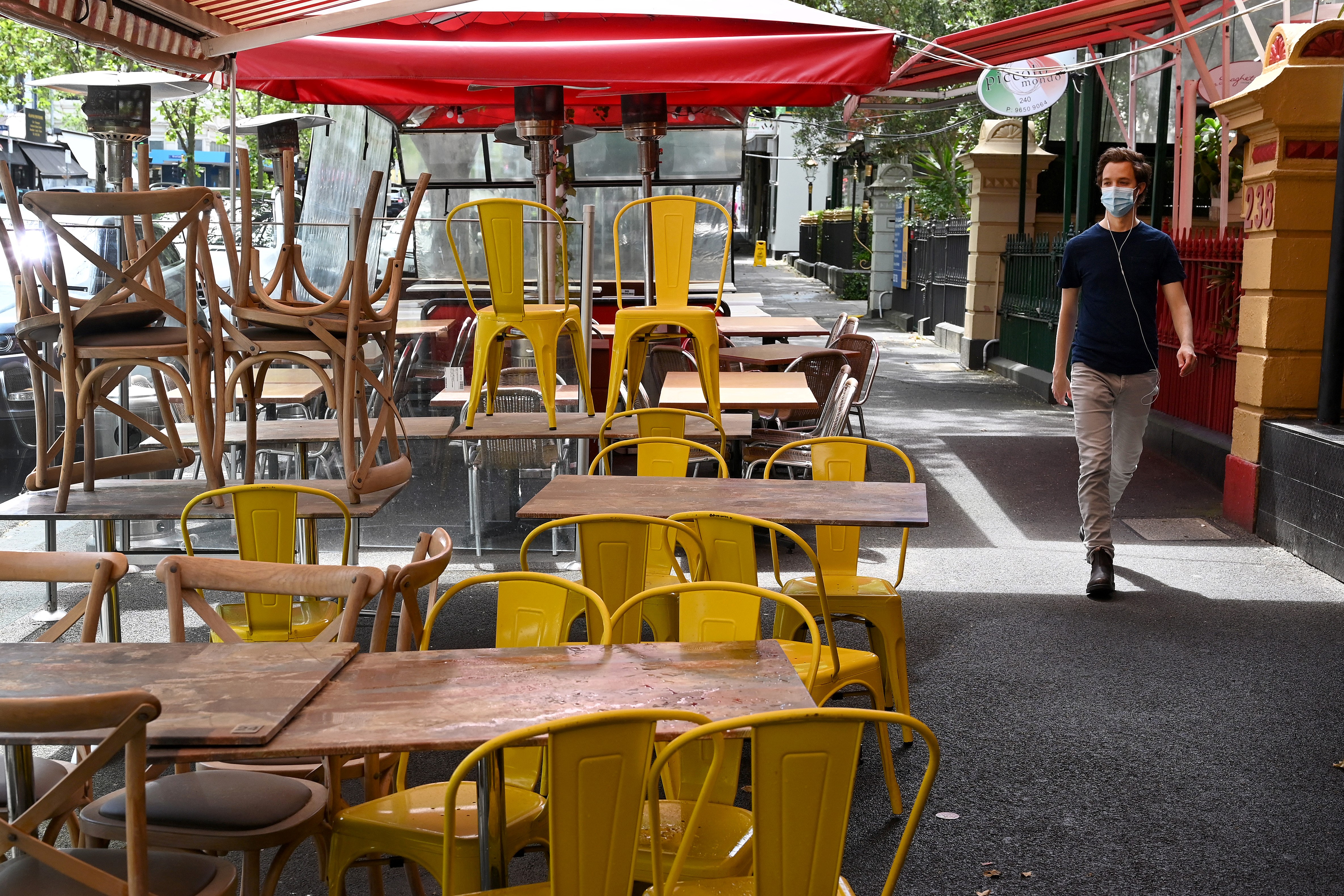 VIENNA/BERLIN, Nov 19 (Reuters) – Austria will become the first country in western Europe to reimpose a full COVID-19 lockdown, it said on Friday as neighbouring Germany warned it may follow suit, sending shivers through financial markets worried about the economic fallout.

Austria said it would require the whole population to be vaccinated as of February.

Roughly two-thirds of Austria’s population is fully vaccinated against COVID-19, one of the lowest rates in western Europe. Its infections are among the highest on the continent , with a seven-day incidence of 991 per 100,000 people.

“We have not succeeded in convincing enough people to get vaccinated,” Chancellor Alexander Schallenberg told a news conference, saying the lockdown would start on Monday and the requirement to be vaccinated on Feb. 1.

“It hurts that such measures still have to be taken.”

Asked if Germany could rule out an Austrian-style full lockdown, Spahn said: “We are now in a situation – even if this produces a news alert – where we can’t rule anything out.

“We are in a national emergency,” he told a news conference.

European stocks retreated from record highs, while government bond yields, oil prices and the euro tumbled as the spectre of a fresh COVID-linked lockdown in Germany and other parts of Europe cast a fresh shadow over the global economy.

As cases rise again across Europe, a number of governments have started to reimpose limits on activity, ranging from Austria’s full lockdown, to a partial lockdown in the Netherlands, to restrictions on the unvaccinated in parts of Germany, the Czech Republic and Slovakia.

Hungary reported 11,289 new COVID-19 cases on Friday, its highest daily tally, and will make booster shots mandatory for all healthcare workers and require mask wearing in most indoor places from Saturday.

While the new measures across Europe are not seen hitting the economy as much as the all-out lockdowns of last year, analysts say they could weigh on the recovery in the last quarter of the year, especially if they hit the retail and hospitality sectors.

A full lockdown in Germany would be more serious, however.

“A total lockdown for Germany would be extremely bad news for the economic recovery,” said Ludovic Colin, a senior portfolio manager at Swiss asset manager Vontobel.

“It’s exactly what we saw in July, August of this year in parts of the world where the delta (variant) was big, it (COVID-19) came back and it slows down the recovery again,” he added.

The pressure on intensive care units in Germany had not yet reached its peak, Spahn said, urging people to reduce contacts to help break the wave.

“How Christmas will turn out, I dare not say. I can only say it’s up to us,” he added.

Chancellor Angela Merkel said on Thursday Germany will limit large parts of public life in areas where hospitals are becoming dangerously full of COVID-19 patients to those who have either been vaccinated or have recovered from the illness.

Merkel said on Thursday the federal government would consider a request from regions for legislation allowing them to require that care and hospital workers be vaccinated.

New daily infections have risen 14-fold in the past month in Saxony, a stronghold of the far-right Alternative for Germany (AfD) party, which harbours many vaccine sceptics and anti-lockdown protesters.

Much of the Austrian public is also sceptical about vaccines, a view encouraged by the far-right Freedom Party, the third-biggest in parliament. It is planning a protest against coronavirus restrictions on Saturday.

True, Dtac in talks over merger in Thailand 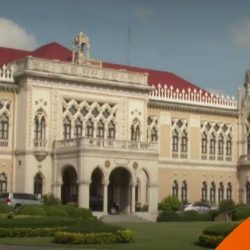