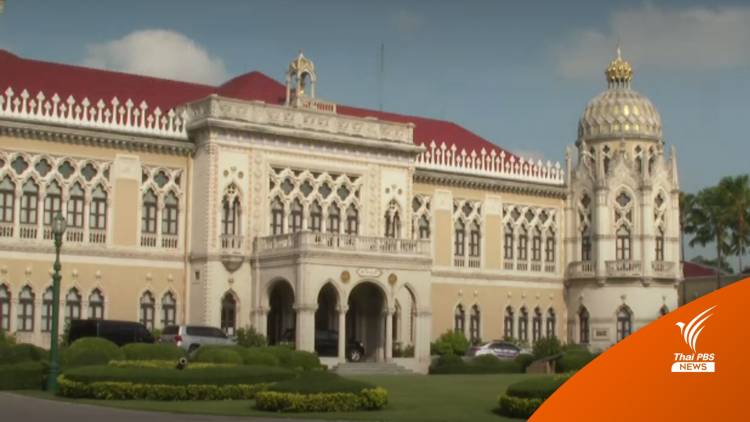 Deputy director of the US Central Intelligence Agency (CIA) David Cohen had about 45 minutes of closed door discussions with Thai Prime Minister Prayut Chan-o-cha during an unscheduled meeting at Government House on Friday.

The discussion ranged from regional security and military and security cooperation between the United States and Thailand, to the situation in and humanitarian assistance for Myanmar.

The CIA deputy director also assured US support for Thailand’s role as chair of Asian-Pacific Economic Cooperation (Apec) forum for 2022 and the US’s understanding of the situation in Thailand.

Cohen also held a separate meeting with General Supote Malaniyom, the secretary-general of the Thai National Security Council, to discuss cooperation in enhancing security in Thailand and the region, within the ASEAN framework. He also met with Deputy Prime Minister Prawit Wongsuwan, who is in overall charge of national security matters in Thailand.

General Supote later told the Thai media that the meeting with the CIA deputy chief is a regular event, as are visits to each other by the heads of the Thai and US intelligence services. 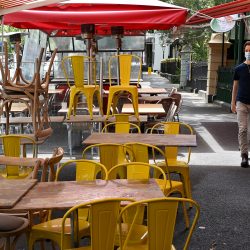 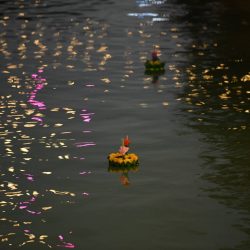