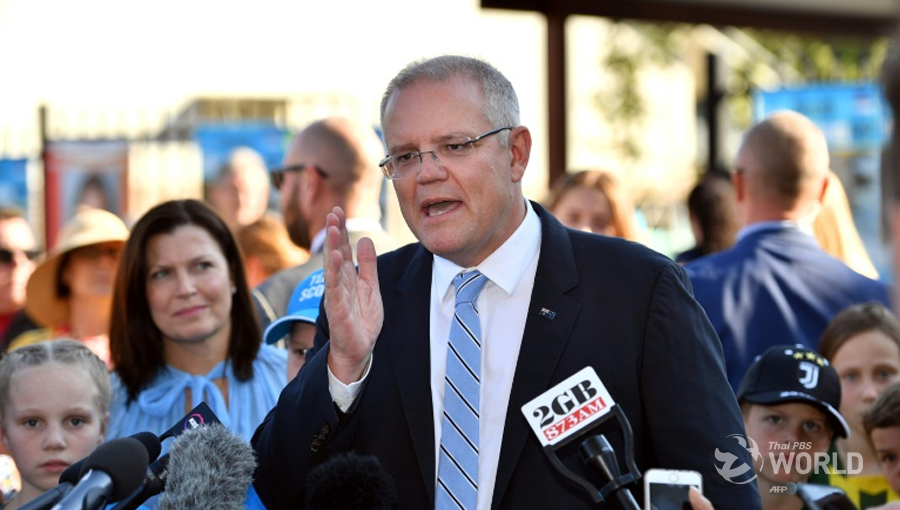 Much of Prime Minister Scott Morrison’s cabinet has resigned or gone into virtual hiding during the campaign because of their unpopularity.

SYDNEY (Reuters) – Australia’s Liberal-led conservative government is in position to win the national election with more than half the votes counted on Saturday, media projected, though it is unclear whether it can govern with an outright majority.

The results stand in stark contrast to pre-election polls, which had predicted center-left Labor would win.

The Scott Morrison-led coalition has won or is ahead in 72 seats in its quest for a 76-seat majority, according to the Australian Electoral Commission (AEC).

Several seats are still either too close to call or the vote count has not progressed enough to declare a winner.

“We’re just not sure in what position it will be returned,” he said, saying that it may be a minority government but that the coalition would have more seats than the Labor opposition.

Betting markets, which had tagged Labor as a certain winner before election day, have swung violently to back the coalition to form a government.

“I thought I was coming to a wake, to be quite honest with you,” Liberal supporter Greg Napper told Reuters at Sydney’s Wentworth Hotel, where the government holds its official election night function. “This is a party – the results are encouraging.”

The mood was somber in Melbourne, the hometown of Labor leader Bill Shorten, on Saturday night as the anticipated victory dissipated.

“I think people have become afraid after a very negative campaign,” Labor supporter Julie Nelson told Reuters at the party’s Melbourne election night function. “They managed to convince people they should be afraid of change.”

Labor’s 2019 campaign has focused on higher spending for health and education, and more ambitious curbs to greenhouse gas pollution than the coalition.

Both major parties suffered a fall in their primary vote, according to AEC data, which was caused in part by a high-profile campaign by Clive Palmer’s populist United Australia Party.

Although Dutton has retained his Queensland seat, former conservative prime minister Tony Abbott conceded that he had lost his Sydney beaches seat of Warringah to high-profile independent Zali Steggall.

There are also 40 of 76 Senate spots contested in the election, the outcome of which will determine how difficult it will be for the next government to enact policy. 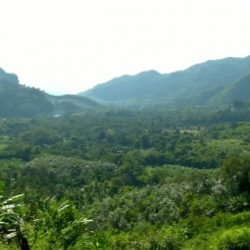 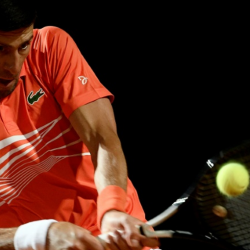