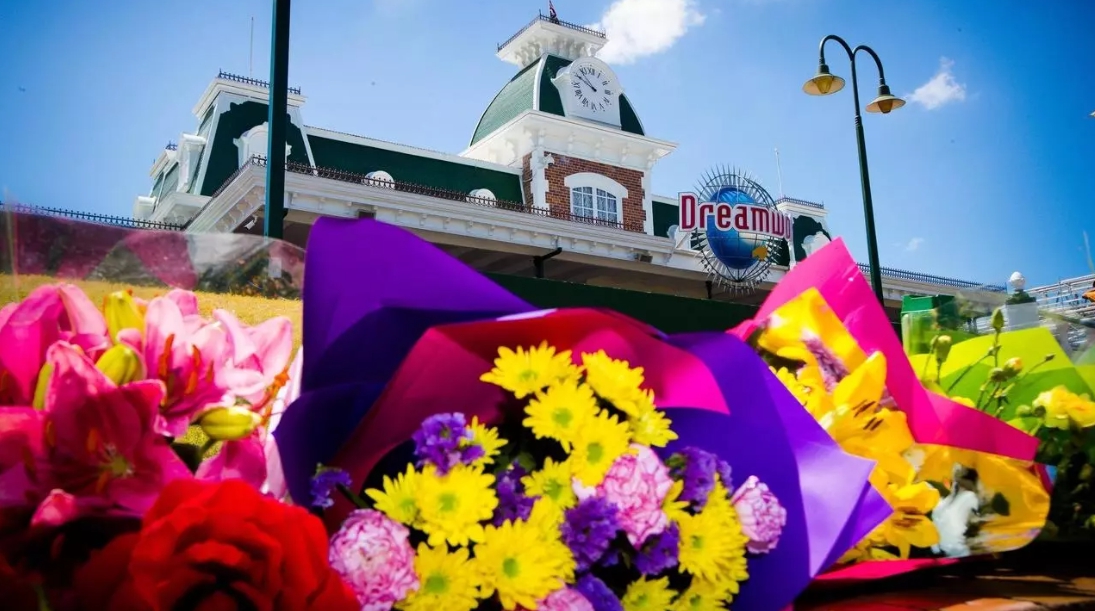 The owner of Australia’s biggest theme park announced Tuesday it was facing charges over the deaths of four people on a popular water ride in 2016.

Two women and two men died when rafts collided on the Thunder River Rapids ride at the Dreamworld tourist attraction on the Gold Coast.

Dreamworld owner Ardent Leisure said in a statement Tuesday that prosecutors had filed three charges under Queensland state workplace health and safety laws over the disaster.

The company, which came in for heavy criticism for the way it handled the tragedy, including trying to re-open before the funerals had taken place, said there had been “considerable change” at the theme park in the past few years.

“Dreamworld has taken substantive and proactive steps to improve safety across the entire park and continues to enhance existing systems and practices, as well as adopt new ones,” it said in the statement to the Australian Securities Exchange (ASX).

Ardent has previously said it lost millions of dollars after the tragedy and has pledged to build a memorial to the victims. 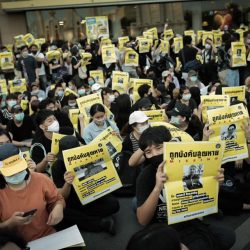 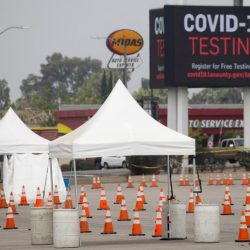