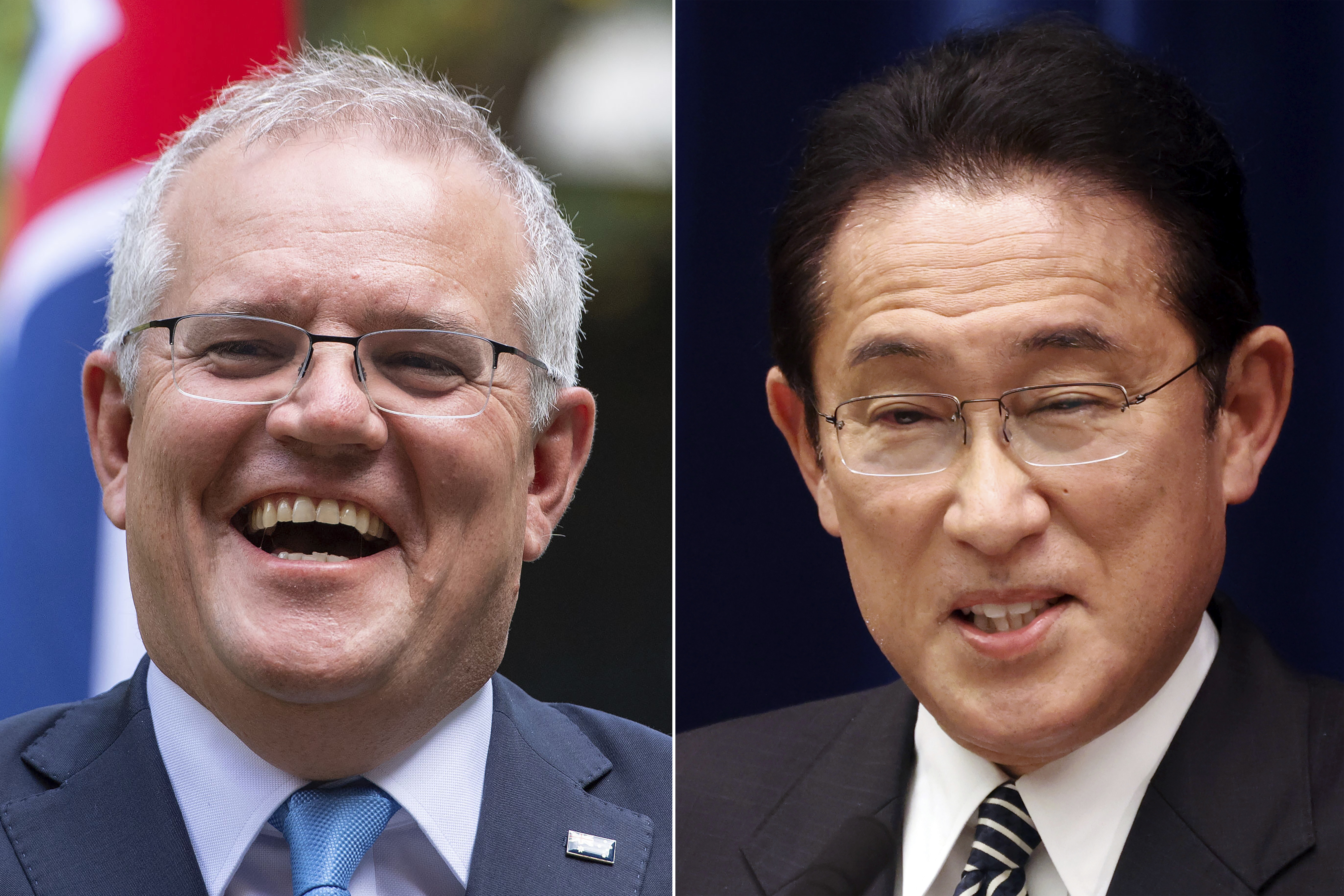 SYDNEY (AP) — Australia and Japan will sign a treaty on Thursday to increase defense and security cooperation in a move that has been hailed as “historic” but which might anger China.

Prime ministers Scott Morrison of Australia and Fumio Kishida of Japan will meet in a virtual summit to sign the agreement, which Morrison said “will underpin greater and more complex practical engagement between the Australian Defense Force and the Japanese Self-Defense Forces.”

“Australia and Japan are the closest of friends,” Morrison added. “Our special strategic partnership is stronger than it has ever been, reflecting our shared values, our commitment to democracy and human rights and our common interests in a free, open and resilient Indo-Pacific region.”

In September, Australia signed the so-called Aukus trilateral security pact with the United States and Britain under which those two countries pledged to help Australia acquire nuclear-powered submarines.

In a statement on Wednesday, Morrison described the latest treaty with Japan as historic and said “it will, for the first time, provide a clear framework for enhanced interoperability and cooperation between our two forces.”

“This treaty will be a statement of our two nations’ commitment to work together in meeting the shared strategic security challenges we face and to contribute to a secure and stable Indo-Pacific,” Morrison said.

The U.S. and Australia, along with India and Japan, are also members of a strategic dialogue known as “the Quad,” and Morrison said Wednesday that Australia would contribute “an expanding agenda” for that as well. 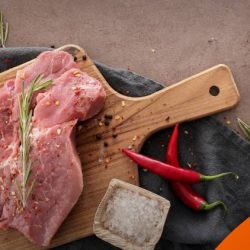