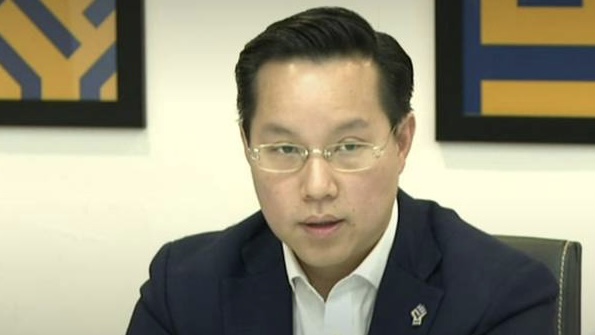 The Kla Party will ask the Office of the Auditor-General to investigate the Bangkok Metropolitan Administration (BMA) over the diversion of about 10 million baht, originally allocated for drainage and sewerage projects in Bangkok’s Chatuchak district, to the funding of outdoor seminars.

The party’s secretary-general, Atavit Suwannapakdee, said yesterday (Sunday) that, since Chatuchak district has 11 areas which are vulnerable to flooding, he found the diversion of the money to fund outdoor seminars suspicious.

The BMA’s budget for the 2023 fiscal year is estimated at 79.7 billion baht and it will come into effect on October 1st.

Atavit said that the party will continue to examine the city administration’s budget and monitor its spending, adding that he believes there are other suspicious procurement projects involving about one billion baht.

He also said that the party wants the Auditor-General to conduct the investigation before bids are held for the allegedly suspicious projects. 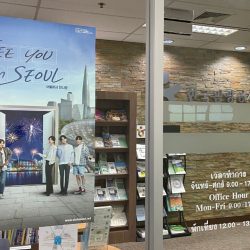 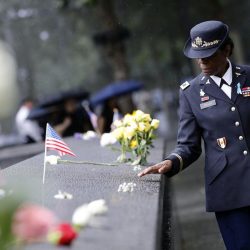