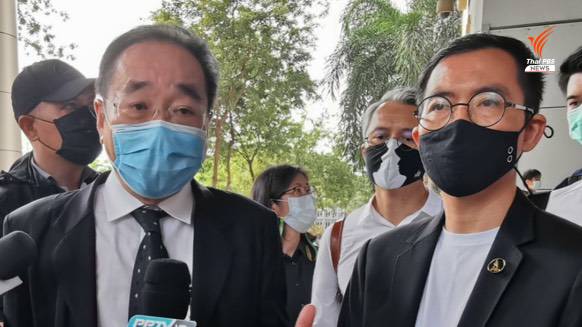 An attorney from Thai Lawyers for Human Rights, Kritsadang Nutcharas, along with professors from Thammasat and Mahidol universities, went to the Criminal Court today to seek the release on bail of three core leaders of the anti-government Ratsadon group, namely Panasaya “Rung” Sitthijirawattanakul, Parit “Penguin” Chiwarak, and Jatupat Boonpatara-raksa aka Pai Daodin.

Kritsadang said today that the families of the three protest leaders agreed that professors should attend court, to explain why the three core leaders need to be granted bail.

Rung, Penguin, and Pai Daodin are still at university, he said, who are now in their final year of study, and they need to attend their final exams. So far, they have pooled bonds of up to 500,000 baht for each leader, to provide surety to the court that the accused will not flee and will not cause any other harm.

Previously, the Ratsadon leaders were denied bail, indicted on lèse majesté charges related to the protests in front of Thammasat University and Sanam Luang on September 19th and 20th. 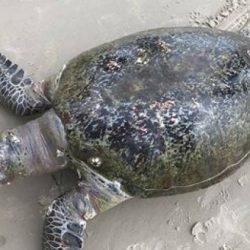 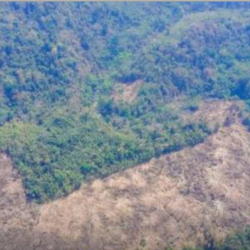