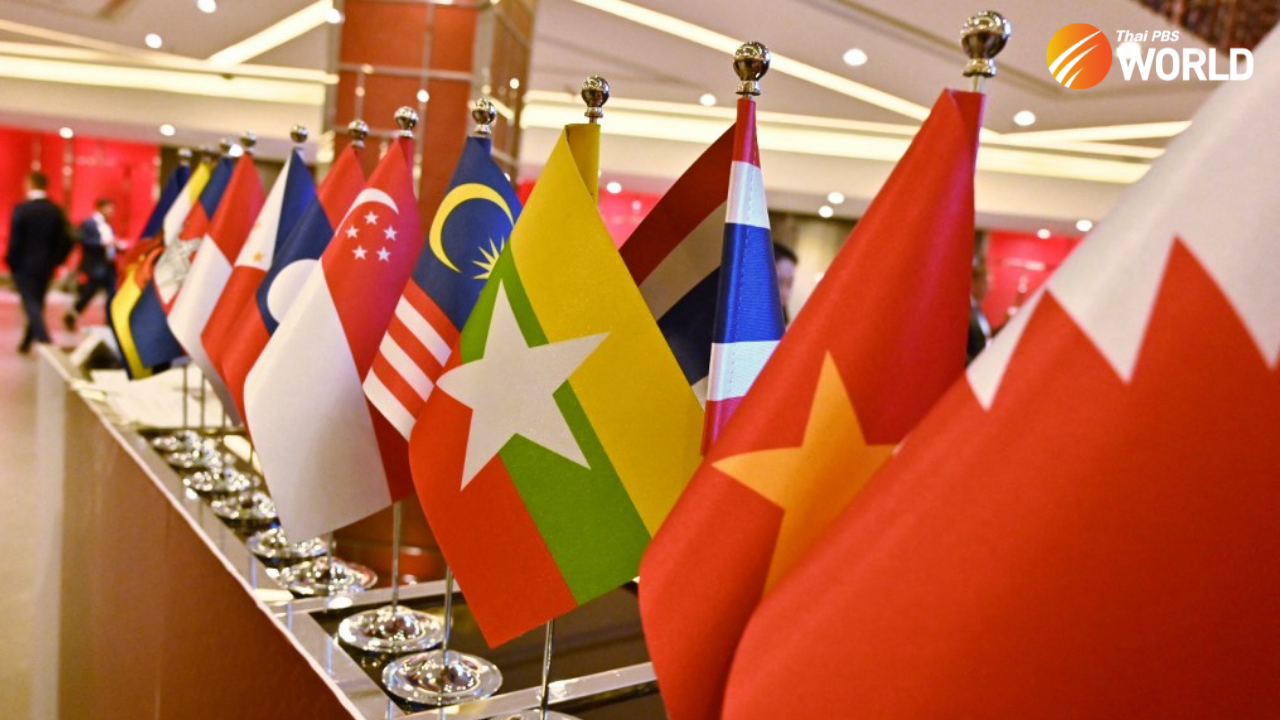 In the strongest sign of its frustration with the continuing crisis in Myanmar, ASEAN foreign ministers have decided not to invite the country’s junta leader Gen Min Aung Hlaing to the upcoming leader summit of the grouping later this month.

According to a statement released today by the ASEAN chair Brunei Darussalam, the ASEAN ministers decided during an emergency meeting Friday to invite a non-political representative from Myanmar to the summit instead

That means a senior diplomat from the military-appointed government will replace Min Aung Hlaing at the summit scheduled for the end of October. “It was a punishment the ASEAN way for a rogue family member,” a senior ASEAN diplomat based in Bangkok commented.

The two-hour consultation attracted international attention because it came after ASEAN foreign ministers had failed to reach a consensus on whether to include Myanmar in the summit. Indonesia and Malaysia voiced serious concerns over Myanmar’s delay in abiding by the five-point consensus adopted by ASEAN leaders in April to help resolve the crisis in Myanmar.

Other ASEAN members, while wanting to provide more space for the junta to deal with the internal situation, also demand concrete actions from Myanmar, especially ahead of the summit.

ASEAN senior officials agreed during the meeting that Myanmar should not enjoy the same status as before when they met for the first time in April following the coup in February.

Cambodia, Laos and Vietnam, which have been cautious with their stand on the situation in Myanmar, also agreed that Naypyitaw should be more forthcoming in implementing the five-point consensus. Cambodia, which is the upcoming ASEAN chair, urged Myanmar to quickly implement the agreed framework to ease tension and build up trust among stakeholders, according to an informed ASEAN source.

ASEAN’s latest stand on Myanmar is likely to ease possible tensions with its dialogue partners which will be taking part in summits with its leaders.  The most important will be the East Asia Summit (EAS) which will be attended by the US, China, Russia, India, Japan, South Korea, New Zealand and Australia.

Brunei, which is the current ASEAN chair and host of the meetings, expects US President Joe Biden to attend the EAS along with other global leaders.

He singled out National League of Democracy leader Aung San Suu Kyi and ousted president U Win Myint who have been under detention for a series of charges since the coup. He also named the National Unity Government which was set up as an alternative government to challenge the legitimacy of the junta.

Despite its continuous attempts, it is obvious that the ASEAN special envoy will not be able to visit Myanmar as planned.  Cambodia, the incoming ASEAN chair, will decide whether Erywan will retain his current position or transfer it to Cambodian Foreign Minister Prak Sokhon.

Despite the diplomatic deadlock, humanitarian assistance provided by Thailand through the Thai Red Cross Society continues to flow into Myanmar. Local non-governmental organizations have also joined to help with vaccination against the Covid-19 pandemic for displaced persons along the Thai-Myanmar border. The Thai government has appealed for more vaccines for migrant workers and displaced persons inside the country and those residing along the border.

However, without an ASEAN team on the ground, it is difficult for a large-scale humanitarian aid operation to take place. Dialogue countries have pledged to provide assistance to deal with the emergency situation in Myanmar. 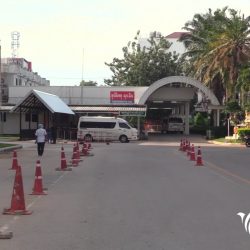