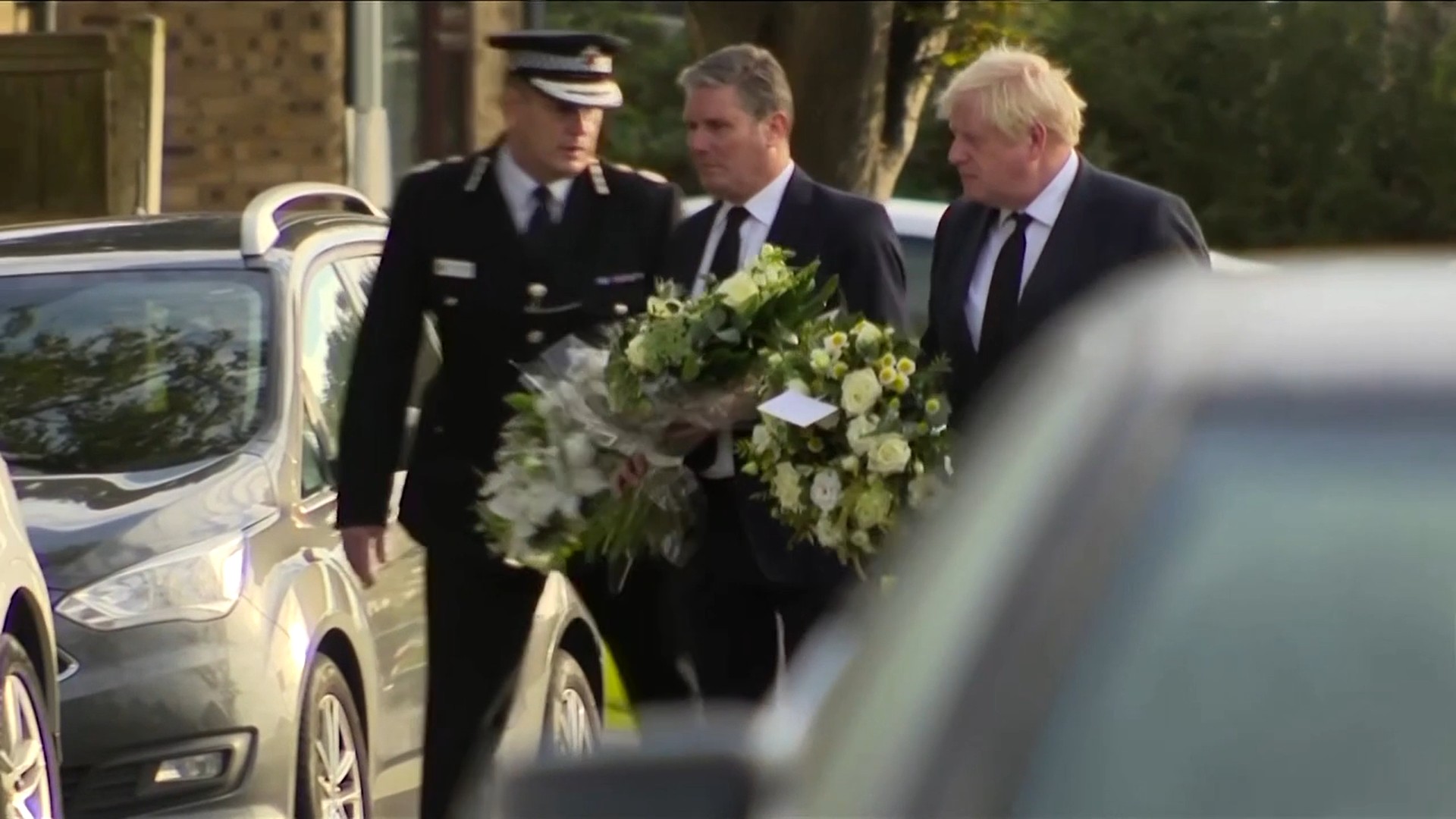 England, Oct 15 (Reuters) – British lawmaker David Amess was stabbed to death in an Essex church on Friday by an assailant who lunged at him as he met voters, in what police said was a terrorist attack.

Amess, 69, from Prime Minister Boris Johnson’s Conservative Party, was knifed repeatedly in the attack at about midday in the Belfairs Methodist Church in Leigh-on-Sea, east of London.

The Metropolitan Police, whose counter-terrorism unit are leading the investigation of the incident, said in a statement early on Saturday that they declared the fatal stabbing as a terrorist incident.

The early investigation has revealed a “potential motivation linked to Islamist extremism,” the police added.

A 25-year-old man was arrested at the scene on suspicion of murder, and detectives said specialist counter-terrorism officers were leading the initial investigation.

“As part of the investigation, officers are currently carrying out searches at two addresses in the London area and these are ongoing,” the police said, adding that it is believed that the suspect in custody acted alone.

Politicians described the attack as an assault on democracy.

“David was a man who believed passionately in this country and in its future and we have lost today a fine public servant and a much loved friend and colleague,” said Johnson, who rushed back to London from the west of England after the news broke.

Armed police swooped on the church and paramedics fought in vain to save the lawmaker’s life on the floor of the church, where a sign says: “All are welcome here: where old friends meet and strangers feel at home”.

“Tragically, he died at the scene,” Essex Police Chief Constable Ben-Julian Harrington told reporters. He said police at the time of the incident did not believe there was any immediate threat to anyone else.

He gave no other details about the killing, the second fatal attack on a British lawmaker in their constituency in the last five years, which has prompted questions about the safety of politicians.

Broadcaster Sky News said the arrested man was understood to be a British national of Somali heritage.

Colleagues from across parliament expressed their shock and paid tribute to Amess, one of Britain’s longest-serving lawmakers, for his commitment to his constituents, with whom he held regular meetings on the first and third Friday of the month.

Flags on all British government buildings will be flown at half-staff in tribute.

Amess, married with five children, was first elected to parliament to represent the town of Basildon in 1983, and then nearby Southend West in 1997. He was knighted by Queen Elizabeth for his public service in 2015.

His website listed his main interests as “animal welfare and pro-life issues”. He was popular with lawmakers and known for his active contributions to debates – often about issues relating to his Essex constituency or animal rights.

Bob Hazel, secretary of a local residents’ group, said Amess regularly chatted with commuters on the train from London.

“He wouldn’t be stuck behind a book or a newspaper, he would be talking to people and he was that sort of person. He was really approachable and he’s going to be very, very much missed,” Hazel told Reuters.

In Amess’ last contribution to the House of Commons last month, he asked for a debate about animal welfare.

The knife attack at a meeting with constituents has echoes of a 2010 incident when Labour lawmaker Stephen Timms survived a stabbing in his constituency office, and the 2016 fatal shooting of Labour’s Jo Cox just days before the Brexit referendum.

Cox’s husband, Brendan, called the attack on Amess “as cowardly as it gets”, while her sister, Kim Leadbeater, who earlier this year was elected as member of parliament for the same area Cox represented, said it showed the “massive risks” lawmakers had to take.

“That another family is having to go through that again, it’s horrific,” Leadbeater said. “So many MPs today will be scared by this. My partner came home and said: ‘I don’t want you to do this anymore, because next time that phone goes it could be a different conversation.'”

U.S. Secretary of State Antony Blinken also conveyed his condolences. “An attack on elected officials is an attack on democracy,” he said.

The speaker of the House of Commons, Lindsay Hoyle, said the incident would send shockwaves across the parliamentary community and the whole country, adding the security of lawmakers would have to be discussed.

“Questions are rightly being asked about the safety of our country’s elected representatives,” Home Secretary (interior minister) Priti Patel said, adding she had asked police to review lawmakers’ security.

The Conservative Party suspended all campaigning activities until further notice.

“Heartbreaking to hear of the death of Sir David Amess,” former Prime Minister Theresa May said. “A decent man and respected parliamentarian, killed in his own community while carrying out his public duties. A tragic day for our democracy.” 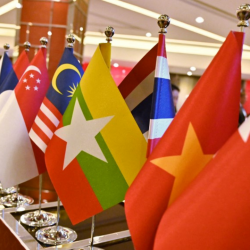 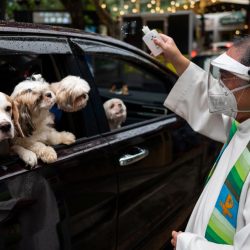