ASEAN calls for “return to normalcy” in Myanmar after coup 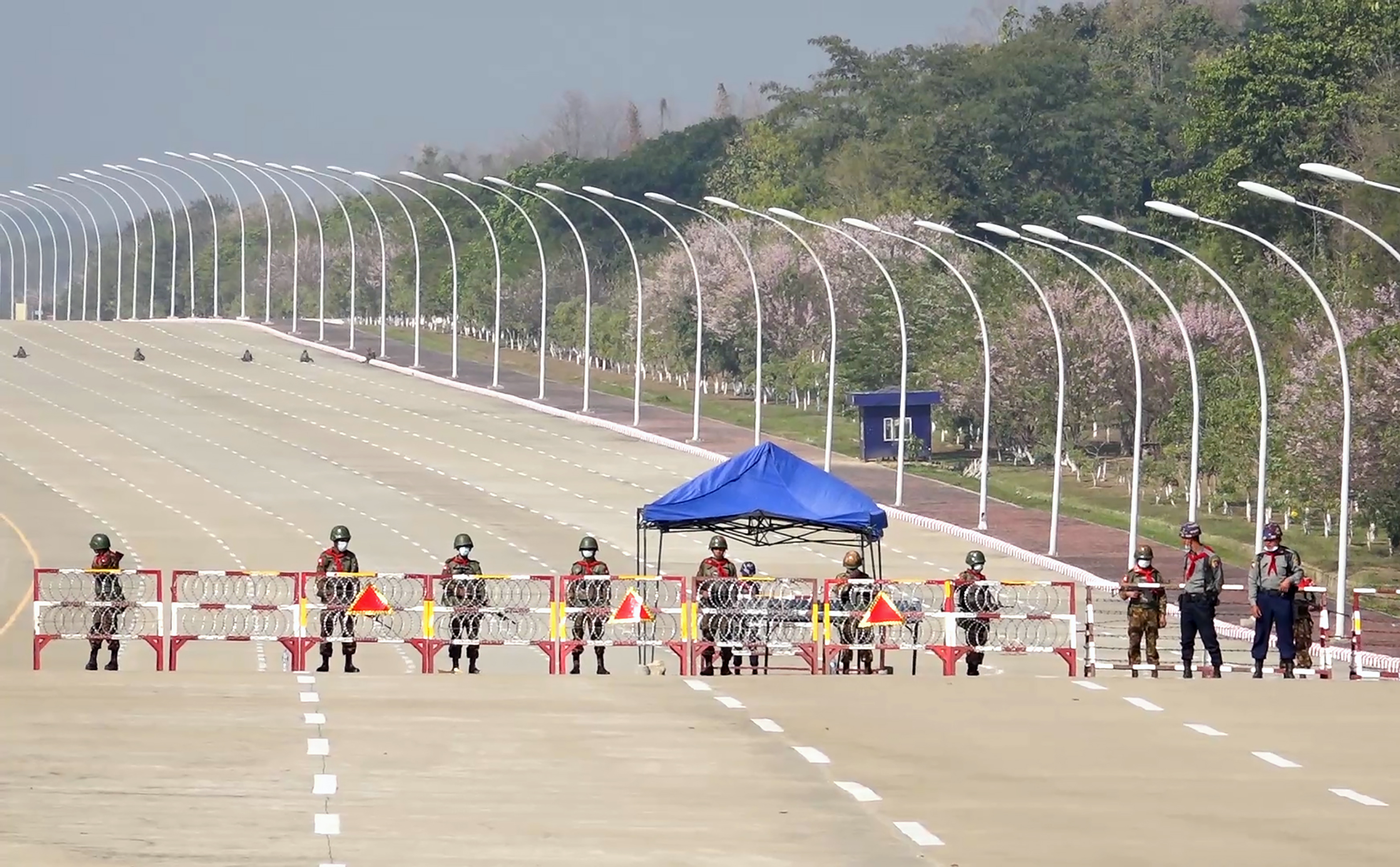 Soldiers stand guard on a blockaded road to Myanmar’s parliament in Naypyidaw on February 1, 2021, after the military detained the country’s de facto leader Aung San Suu Kyi and the country’s president in a coup. (Photo by STR / AFP)

The Association of Southeast Asian Nations (ASEAN) called on Monday for Myanmar to pursue “dialogue, reconciliation and the return to normalcy” after the military staged a coup against the government of Noble laureate Aung San Suu Kyi.

“We reiterate that the political stability in ASEAN Member States is essential to achieving a peaceful, stable and prosperous ASEAN Community,” the 10-member bloc said in a statement. 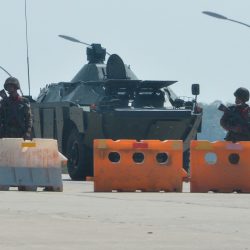 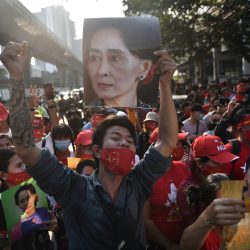