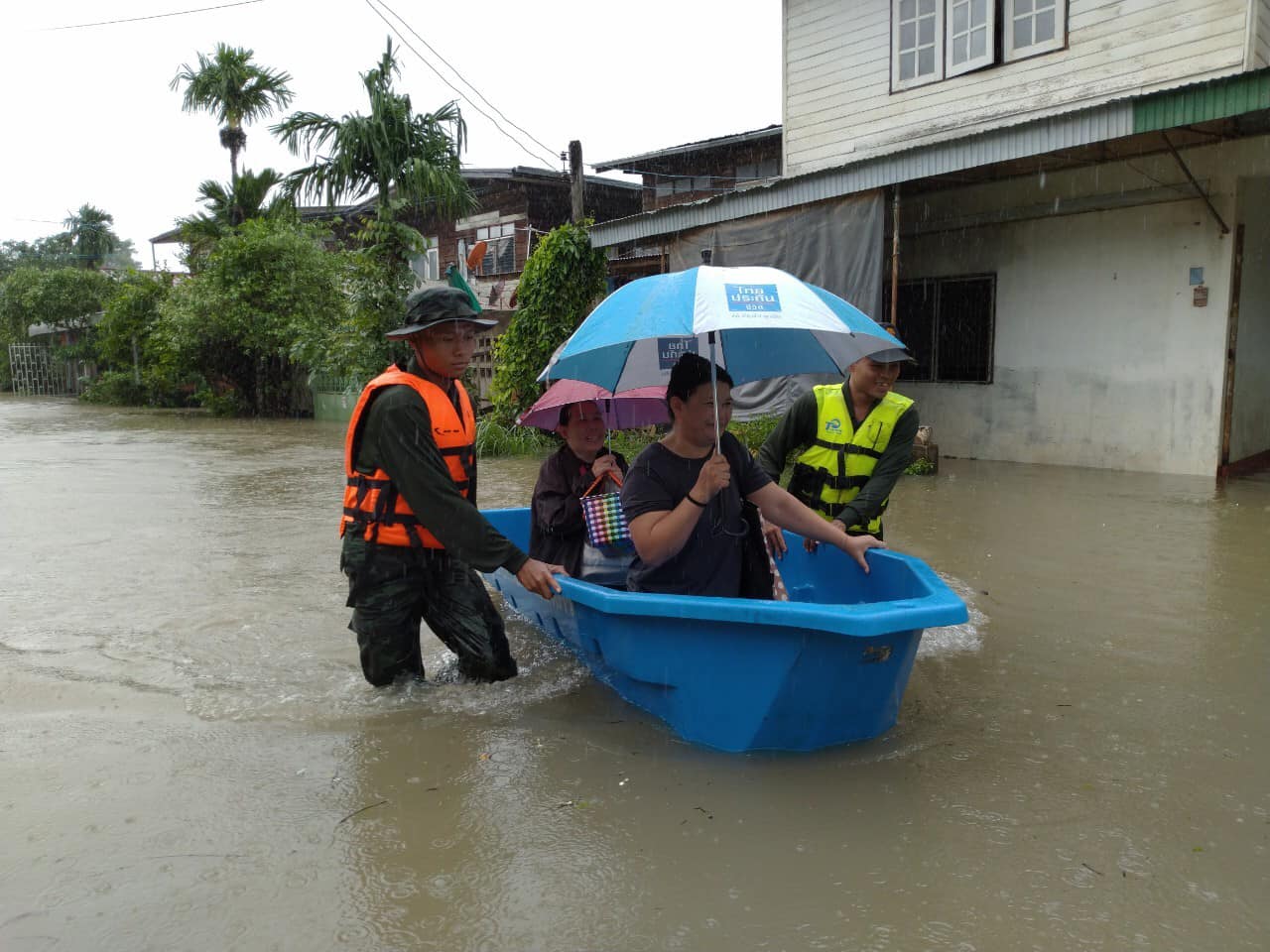 The Thai military has deployed one pontoon bridge to the northeastern province of Roi Et to replace one bridge damaged by strong flood currents in order to allow communication to be resumed as normal.

Maj-Gen Kris Chantharaniyom, spokesman of the Thai armed forces, said today that besides the pontoon bridge, rapid mobile rescue units have been put on standby ready to be sent to any locations upon request. 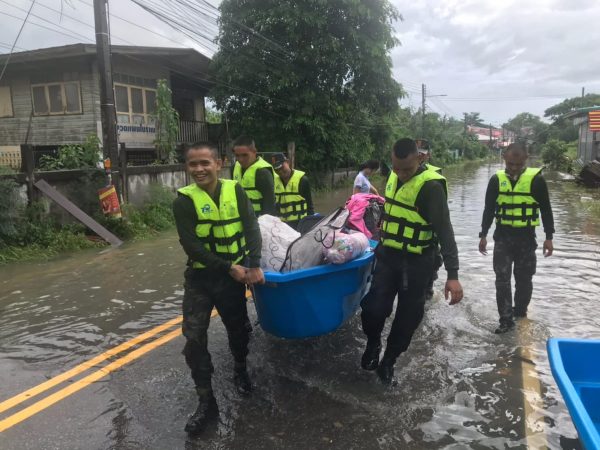 Rescue workers from the public disaster mitigation centre were this morning sent to the flooded villages in Muang and other districts in Roi Et to help evacuate people and  their belongings to higher ground.  Relief materials have also been sent to the flood victims.

A report from the centre said that large parts of Roi Et are under water of between 60-90 cm deep as a direct result of storm Podul which caused heavy rain in several northeastern provinces for the past few days.

Ban Phai district of Khon Kaen was reported to be heavily flooded as flood water has reached up to the roof of many houses in low-lying areas, forcing many residents to take temporary refuge on the rooftops as they await help from rescue workers. 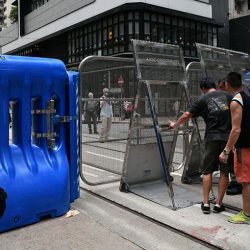 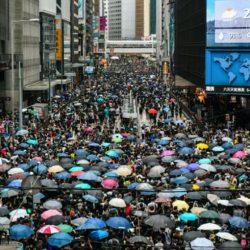