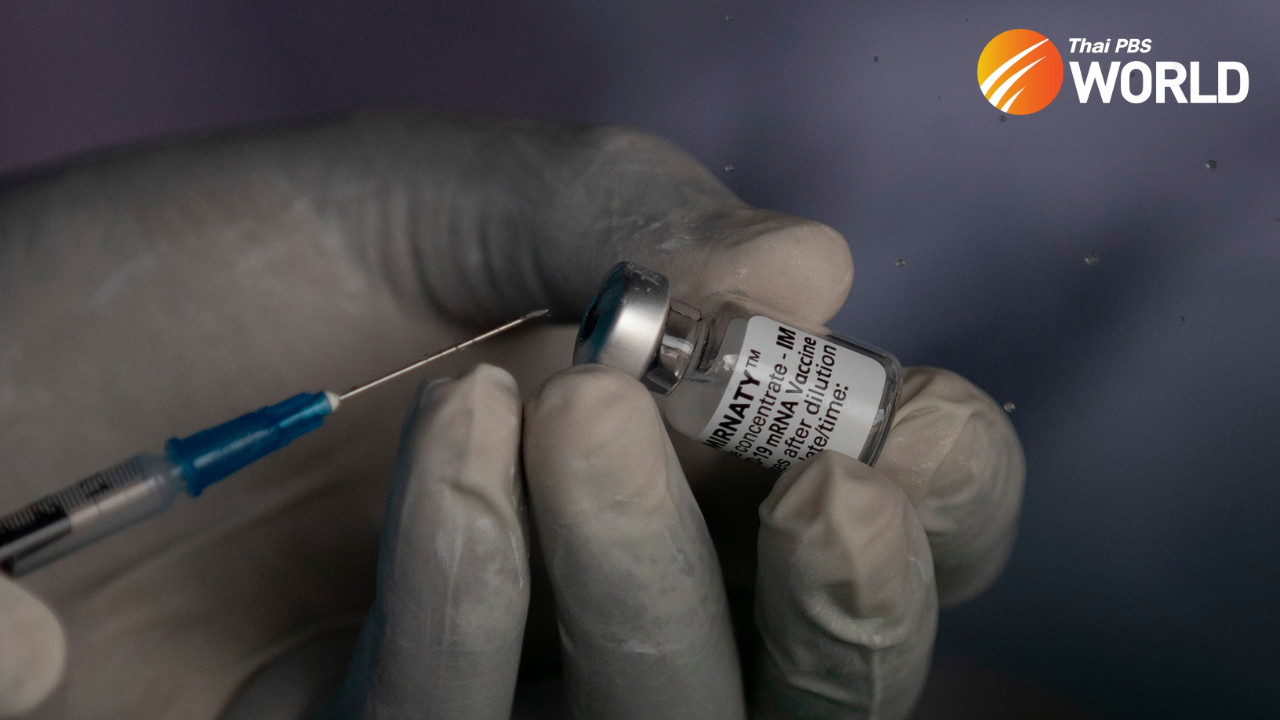 Despite being the most talked about and sought-after vaccine in Thailand, not a single dose of Pfizer-BioNTech has been administered here to date. The Pfizer jab’s efficacy is impressively high thanks to its innovative mRNA technology.

Unsurprisingly, calls for mRNA vaccines to be made available are growing louder in Thailand.

Adding to the sense of urgency is the Delta variant, which has pushed the country’s daily COVID-19 count close to 100 deaths and close to 10,000 cases.

This ongoing wave is rising fast despite last month’s launch of mass vaccination. Hence, many Thais believe Pfizer jabs are the only way the country can escape its COVID-19 nightmare.

What is so good about Pfizer vaccine?

Utilizing relatively new mRNA technology, this vaccine was the first to be approved for emergency use by the World Health Organisation (WHO). Evidence from clinical trials indicates it is 95-per-cent effective in preventing symptomatic COVID-19 and can also be safely used on children above the age of 12. Though its efficacy drops somewhat in the face of variants like Delta, it is still highly effective in preventing hospitalization and death.

Inoculation requires two doses 21 to 28 days apart. Based on a months-long analysis, the manufacturer says this vaccine is highly effective and has shown no serious safety concerns up to six months after the second dose.

Clinical research has shown that the antibody levels in a person fully inoculated with two doses of the Chinese-made Sinovac vaccine drops by half every 40 days, according to Dr. Anan Jongkaewwattana, a virology researcher at the National Centre for Engineering and Biotechnology (BIOTEC).

The vaccine’s place in Thailand

Pfizer’s local representative said it has been offering to supply the vaccine to Thailand all along. Yet the government is firmly stuck by its decision to use only locally produced AstraZeneca and China’s Sinovac vaccine.

Shortly after Pfizer spoke up publicly, it entered into a confidential agreement with the government. In May, binding terms for a vaccine deal were prepared in consultation with the Office of the Attorney-General (OAG). On June 10, the binding terms were signed and a day later registration documents were filed for the Pfizer-BioNTech vaccine.

The Thai Food and Drug Administration (FDA) approved the registration on June 24. Two days later, Pfizer presented its draft manufacturing and supply agreement. On July 6, the Cabinet assigned the Disease Control Department to negotiate the purchase of 20 million doses of the Pfizer-BioNTech vaccine. These vaccines will reportedly be used to inoculate children aged 12 to 18.

Will we get Pfizer boosters?

Thailand is set to receive 1.5 million doses of Pfizer-BioNTech as a donation from the United States. Though the shipment date is still unclear, Thai authorities have already decided how these doses will be distributed.

Prof Dr. Udom Kachintorn, an advisor to the Centre for COVID-19 Situation Administration (CCSA), said if the donated doses arrive soon, they will be used as booster shots for more than 700,000 medics. Health professionals will be given the highest priority when it comes to booster shots because most were given two doses of the Sinovac vaccine three or four months ago.

Produced using an old but proven technique, Sinovac is an inactivated vaccine. However, many who received the jab found that the resulting immunity against COVID-19 dropped significantly after a few months. Even more worrying, the Public Health Ministry says that since April, more than 600 medics have caught the virus despite having had both Sinovac jabs.

Hence, medical workers, backed by several medical associations, are demanding that the government provide them with an mRNA booster.

The latest wave of COVID-19 in Thailand has dwarfed its predecessors, with daily figures surging to nearly 10,000 new cases and almost 100 deaths. So, how did Thailand get to this point after doing so well to contain the first wave last year?

Doubts about the jab

Though the Pfizer-BioNTech jab is highly effective, no vaccine provides full protection against infection or death. Renowned infectious disease specialist Dr. Rajendra Kapila, 81, was fully inoculated with the Pfizer-BioNTech vaccine but still caught and succumbed to COVID-19 in April during a trip to India.

Meanwhile, Israel said recently that Pfizer-BioNTech’s 95-per-cent efficacy against the original strain drops to only 64 percent against Delta – though it is still 93-per-cent effective against hospitalization and death from Delta.

Recognizing the waning efficacy of its two-dose regimen, Pfizer now plans to seek authorization for a booster dose from the US FDA next month. 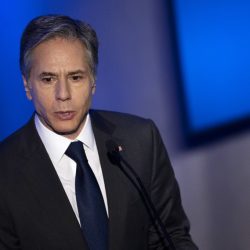 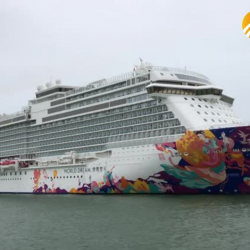