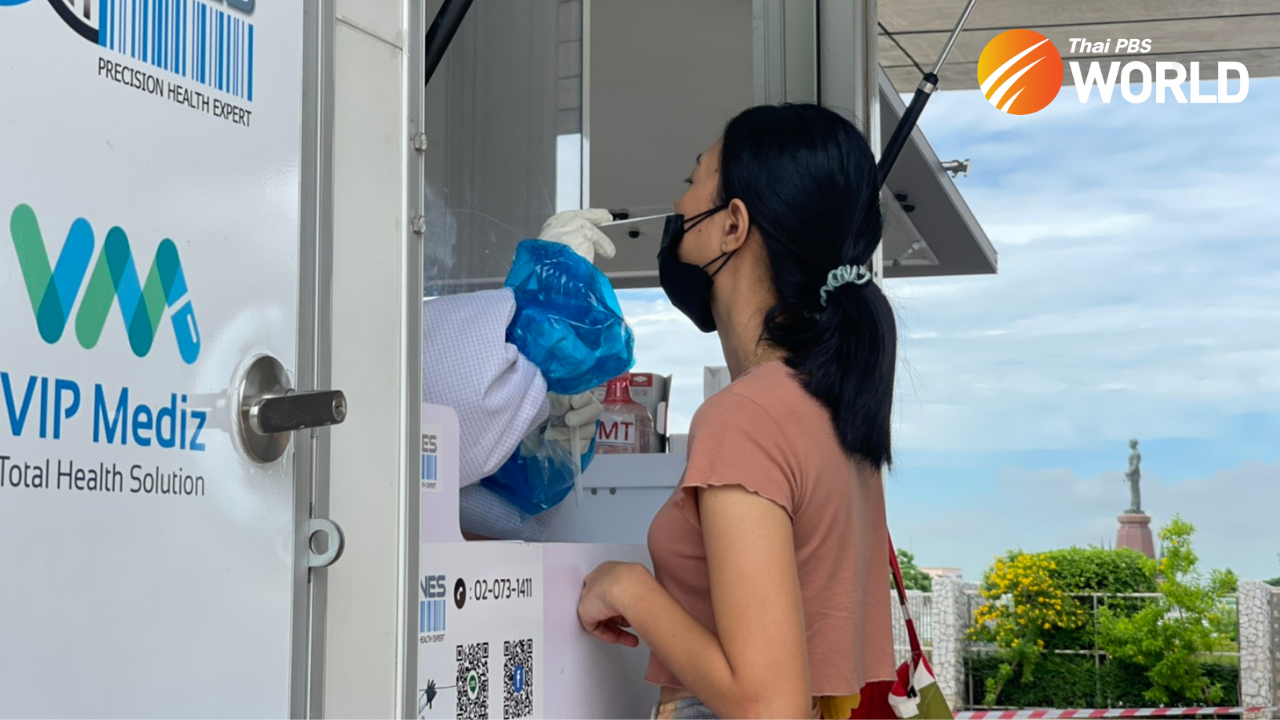 The latest wave of COVID-19 in Thailand has dwarfed its predecessors, with daily figures surging to nearly 10,000 new cases and almost 100 deaths. So, how did Thailand get to this point after doing so well to contain the first wave last year?

The sudden uncontrollable rise in infections is being blamed on several factors, including the highly-contagious Delta variant, limited supply of vaccines, trafficking of migrant workers, and ineffective control efforts.

Here is how the COVID-19 crisis unfolded in Thailand since the virus first arrived last year.

In January 2020, Thailand became the first country outside China to confirm a case of COVID-19. The authorities responded quickly with strict measures, including months of lockdown, in a bid to bring the deadly outbreak under control. By late May 2020, not a single local transmission was detected, winning Thailand much praise for its timely and effective action.

For the whole year up until mid-December, the country recorded only 4,237 COVID-19 cases and 60 deaths. The rate of mortality from the virus stood at 1.42 percent.

By late last year, several COVID-19 infections were being detected among people who sneaked across the border or skipped mandatory 14-day quarantine.

Samut Sakhon – known as Little Myanmar for its millions of migrant workers – emerged as the second-wave hotspot on December 19.

The Centre for COVID-19 Situation Administration (CCSA) preferred the term “fresh wave” for this explosion of new cases just 40 kilometers southwest of Bangkok.

From December 15 to March 31, the coronavirus infected 24,626 people in Thailand and killed 34 of them. However, the mortality rate had fallen to just 0.14 percent.

Public anxiety that the country might be losing its battle with COVID-19 was confirmed when a third wave emerged, driven by the more transmissible Alpha variant. This wave was spawned partly by partygoers in Bangkok’s upscale entertainment zone Thonglor.

By April 5 this year, the daily caseload had risen into the hundreds. From April 11, it surged into four figures.

Hospitals were overwhelmed, and despite clear guidelines on treatment and medicines that proved effective last year, the fatality rate jumped to 0.84 percent.

Clinical research has shown that the antibody levels in a person fully inoculated with two doses of the Chinese-made Sinovac vaccine drops by half every 40 days, according to Dr. Anan Jongkaewwattana, a virology researcher at the National Centre for Engineering and Biotechnology (BIOTEC).

The new wave was different from its predecessors, said Prof Udom. First, it was being driven by the Delta variant that is fast becoming the dominant strain in Thailand. Also, the virus was now spreading through communities, families, and organizations, with no traceable origin, while daily cases have surged beyond the 5,000 mark.

Weakening Thailand’s defenses is a mass vaccination program that quickly ran short of doses after launching on June 7.

At this point, nobody knows when the fourth wave will come to an end. The government recognized the severity of the crisis and on July 12 imposed a partial lockdown in Bangkok, its surrounding provinces, and southern border provinces.

“These measures will remain in place for at least 14 days to match the incubation period of the virus,” said Udom, hinting that the lockdown could be prolonged – despite severe economic repercussions – if the COVID-19 situation does not improve.

Facing a critical shortage of hospital beds and medical resources, the Public Health Ministry also authorized home isolation for COVID-19 patients who can look after themselves.

The move reflects the fact that additional medical personnel cannot be mobilized overnight, unlike drugs and devices. Since April, as many as 880 frontline medics have caught COVID-19 despite being vaccinated, seven of them dying. Two of the seven fatalities had received both jabs of Sinovac vaccine, with one developing symptoms just a day after getting the second shot. 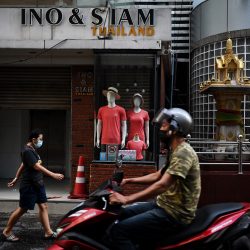 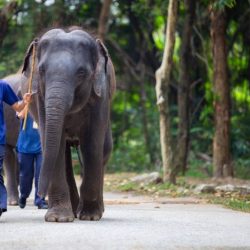