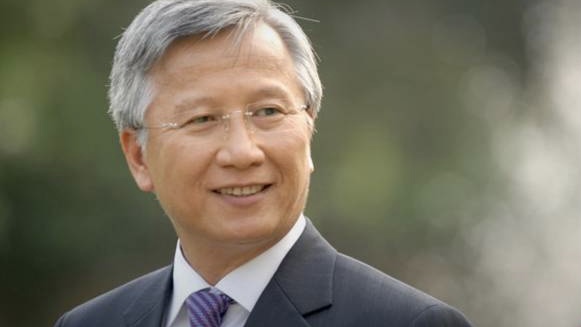 Thailand’s oldest political party, the Democrats, has seen yet another resignation of a senior member over the sexual abuse scandal, in which Prinn Panitchpakdi, a former deputy leader, is allegedly implicated.

Veteran politician and former leader of the student movement during the student uprising in 1973, Kanok Wongtrangan said in his Facebook post today (Monday) that he decided to quit the role of deputy leader out of moral conscience, effective today.

Kanok said that the sex abuse scandal has led to many questions being raised by the public regarding the standard of moral accountability of the party’s executive committee, but the response from the party leader, Jurin Laksanawisit, does not meet public expectations.

The Democrat party has been working to uphold the public’s interest for a long time, said Kanok, adding that it has become clear that the public are disappointed with the party, especially the party’s leadership, over its handling of this controversy.

Last Friday, veteran politician and another former deputy leader Vittaya Kaewparadai, quit the party over the sexual abuse controversy. He demanded that the executive committee demonstrate more accountability by resigning.

Party leader Jurin has, however, reiterated that he will not resign, reasoning that his resignation would amount to dodging the issue, adding that it is his and the executive committee’s responsibility to stay on to solve the problem.

At least 15 women have alleged that Prinn sexually assaulted them, in Thailand’s biggest #MeToo case to date. The 45-year-old has since been charged with sexual assaults including rape but is out on bail. 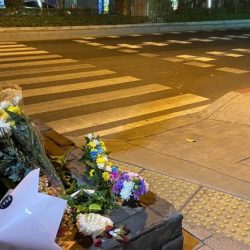 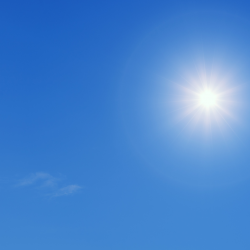 Sun will be directly over Thailand on Wednesday, but not the hottest day