All you need to know about Thailand’s favorite sweet treat 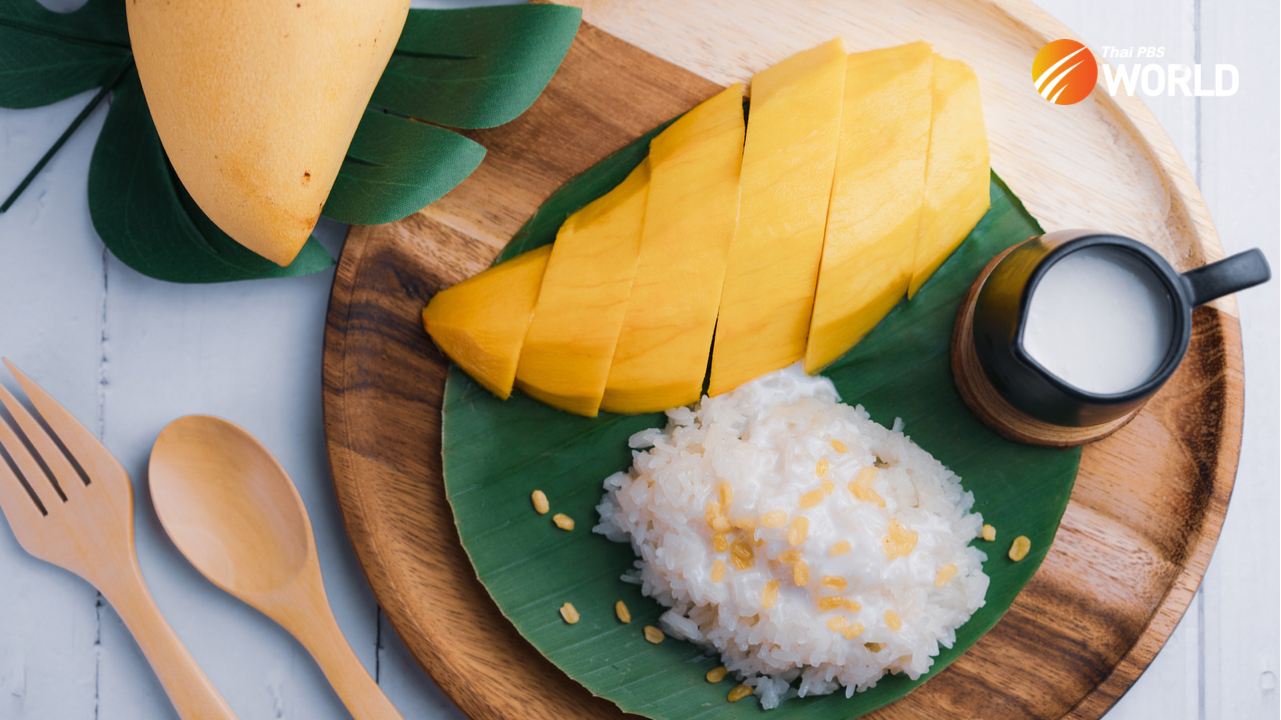 Thailand’s mango and sticky rice has been in the international spotlight ever since young Thai rapper Milli – Danupa Kanateerakul devoured the Thai dessert during her live performance at Coachella Valley Music and Arts Festival 2022 early this month. The 19-year-old rapper has given such impetus to the dish that sales of this summer sweet have skyrocketed.

Global interest has prompted the Thai Restaurant Association to recommend that the government hold a mango and sticky rice festival to welcome returning tourists in May while the Cultural Promotion Department is planning to propose that mango sticky rice is “an intrinsic part of Thai culture”, to be included on the list of Thailand’s ‘UNESCO intangible cultural heritage’.

Now that everyone is familiar with the dessert, here are some tidbits about this dish that may interest its fans.

• No one knows when exactly the dessert was first created.

Thai people are not good at recording so it is not surprising that there is not known exactly when it emerged. However, the best guess is that mango and sticky rice may have been first served during the early Rattanakosin period as Kap He Chom Khrueang Khao Wan (a Thai poem in the form of royal barge procession song) was written by King Rama II in 1800, when he was Prince Itsarasunthon. However, the poem only mentioned mango and not the sticky rice. However, there is a record that it was served during the reign of King Rama V, which ran from 1868 to 1910.

• Some people consider the dessert as a Southeast Asian dish

This region shares many common cultures and food is no exception. Mango and sticky rice is a good example of one dessert that some assume is a regional dish. But to Thai people, the dish is very much Thai – the way the sticky rice is cooked and scented as well as the pairing with ripe mangos. There is a similar dish called Puto Maya that has its origins in Cebu and features steamed sticky rice wrapped in a triangular or round banana leaf. It’s served with sliced ripe mango on the side and hot chocolate. The difference lies in the details.

Cooking show personality ML Kwantip Devakula or Chef Pom has said in her YouTube show that there’s no other nation that has sticky rice with ripe mangos.

• Sticky rice and mango in Thai

The name of the dish “khao nieo mamuang” is a clear example of the Thai language giving very straightforward names. Real Thai words are not so complicated as those words influenced by foreign languages like Pali, Sanskrit or Khmer. Khao nieo means glutinous rice or sticky rice and mamuang means mango.

• Mango not the only fruit paired with sticky rice

The dish is undeniably the most famous as it is included in the list of the world’s 50 best desserts by CNN. But Thai people have sticky rice with other fruits too such as jackfruit – served as sticky rice stuffed inside jackfruit with crispy mung bean on top. And for Thais, a very seasonal and much-loved dessert is sticky rice with durian. The ripe durian is cooked in coconut milk. The dish is adored both by those with a sweet tooth and those who are into durian. However, it is less popular because durian is strictly seasonal and is much more expensive than the humble mango. In addition, the strong smell of durian prevents it from being served everywhere.

• You can have mango and sticky rice any way you like

A topic of hot discussion among Thais is whether or not to pour coconut cream on top of the sticky rice. There are threads debating the issue on social media but so far no one has reached a conclusion. In the old days, coconut cream was put on top of the sticky rice before adding Thai custard or sweet shredded coconut. But now, like many things Thai, it can be adapted to suit whatever makes you feel good.

Most of the time, you will find sticky rice served with Mamuang Namdokmai, which is a larger-sized mango. But in the old days, people tended to prefer Mamuang Ok-rong, which is now considered too small for its purpose. Apart from less meat, Ok-rong has a shorter shelf-life. However, it depends on the individual taste although Mamuang Namdokmai is more common and easy to find in the market and supermarkets.

Some ancient or local recipes vary. An old market named Talad Lhang in Chon Buri serves the sticky rice soaked in fresh coconut milk. The Je Aew shop has been selling the sticky rice with mango for over 60 years and got nicknamed “flooded sticky rice”.

The dessert is perhaps popular because it can be personalized. And the fact that it can be found all year round makes it even more popular, although the best time to have it is during summer when the mango has the best taste. 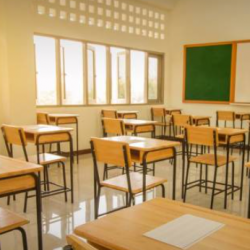 Preparations underway for resumption of on-site classes on May 17th 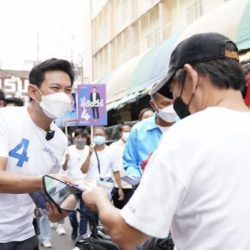