All lit up for summer 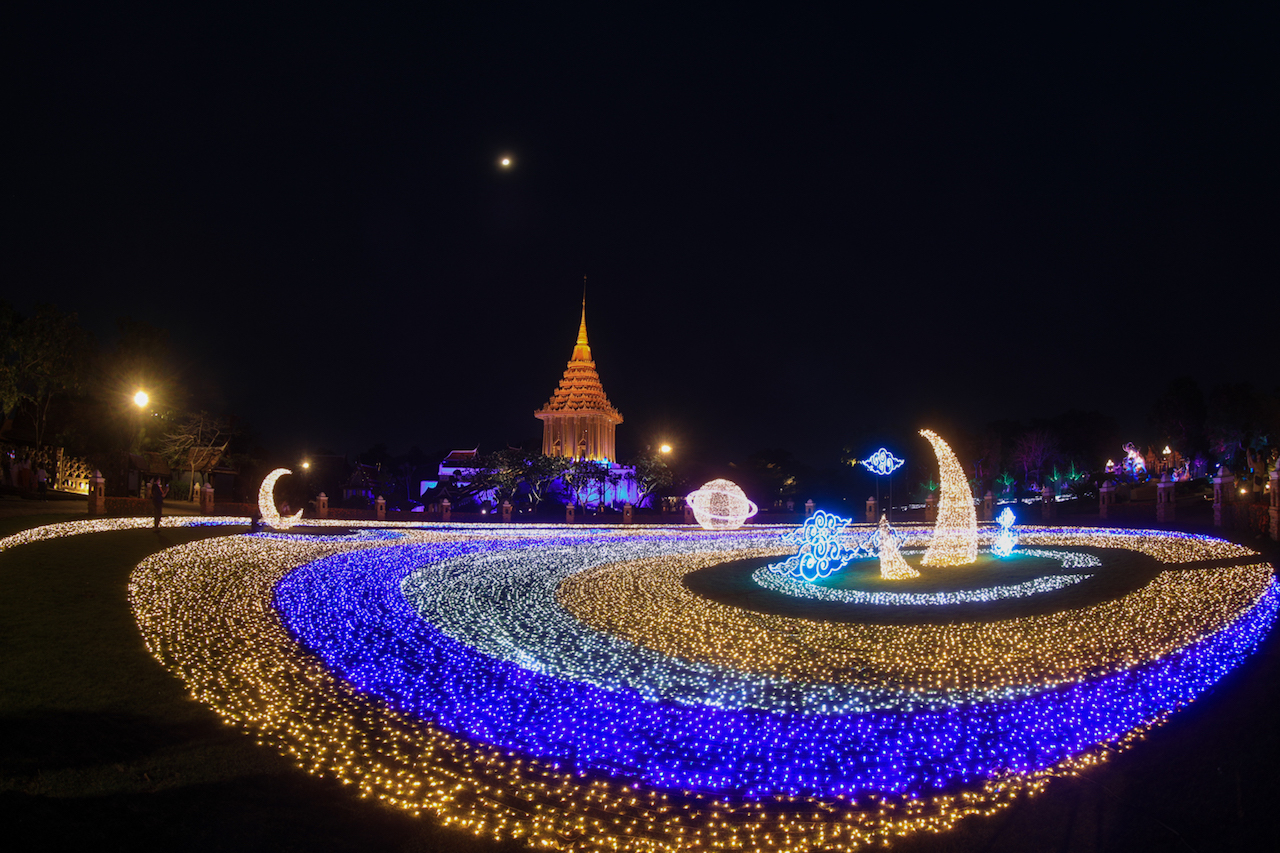 Inspired by the successes of the illuminated festivals in Chiang Rai at Singha Park and Wat Rong Khun, organiser Index Creative Village Plc is bringing back its spectacular “Village of illumination” show, this time to the Ancient City (Muang Boran) in Samut Prakarn province. Dubbed “Ancient City Light Fest”, the festival in the ancient city will run from April 1 to May 2.

Index Creative Village has joined hands with Samut Prakan Ancient City, probably Thailand’s biggest open air museum on over 800 rai of land, in creating the festival that combines ancient architecture attractions with digital innovations. For the first time, the Central Zone of the Ancient City will be painted in a spectacular light, with the replicas of Thailand’s important buildings glowing with sophisticated lighting designs during the night.

Mr. Kriengkrai Kanjanaphokin, President of Index Creative Village Pls, says that the first festival in early 2020 earned good feedback despite the Covid-19 situation and strict preventive measures. The festival at Singha park drew about 50,000 people over the two-month period.
This time around, the company expects that residents of Bangkok and nearby provinces will turn out for the festival. “Especially those who wanted to come but couldn’t make it to the North last year,” he said.

In addition, the organiser is creating a fun fair-like atmosphere where everyone can enjoy delicious food and watch the light and sound show. Visitors also take photos with 10 ancient Thai architectural wonders as the backdrop. Special traditional Thai dance performances will be staged on public holidays.

Thongthew Viriyabhun, managing director of Muang Boran Co, said the cooperation with Index in applying modern mixed media technology to develop museum exhibits would pave the way for the Ancient City to find its place on the world’s modern museum map. The festival, he said, would also allow people to enjoy strolling through the open-air museum and experience the atmosphere of ancient Thai architecture during the night.

“We are emphasising the Central Zone and the highlight will be the Sanphet Prasat Throne Hall (the principal hall in the Grand Palace in the early Ayutthaya Kingdom). Our founder, Khun Lek Viriyahbhun, devoted both physical and emotional energy to create this valuable architecture.”

Tickets are available online at www.villageofillumination.com , and LINE @illumination2021 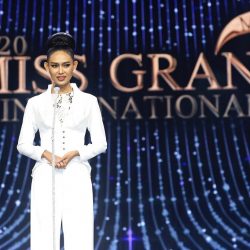 “Miss Grand Myanmar 2020” to remain in Thailand for her safety, before returning to Myanmar 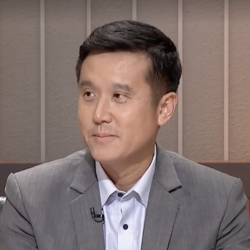