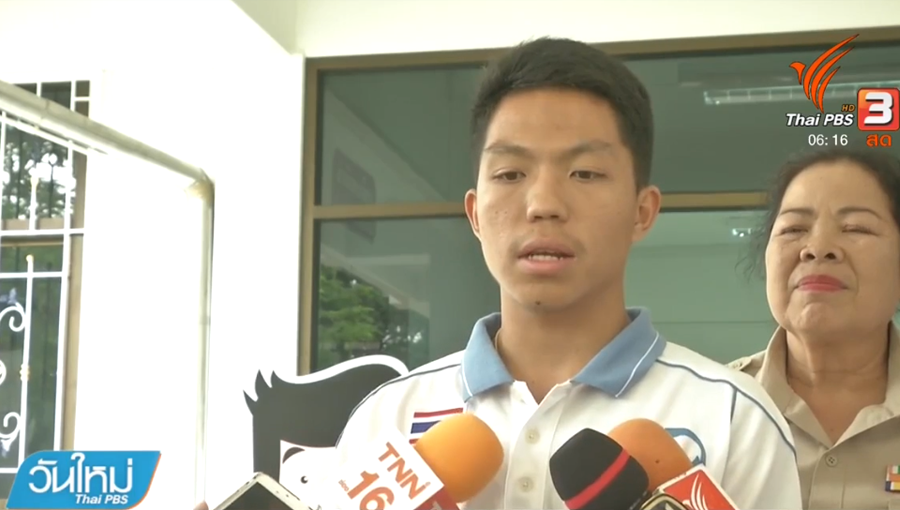 Stateless Mong Thongdee’s dream of Thai citizenship has finally been fulfilled when Chiang Mai governor approved his application for citizenship, ending his nine years of waiting.

In his Facebook post on Saturday, Mong who won Thailand’s paper plane contest championship when he was 12 and then represented Thailand in a similar contest in Japan in which he came third, said he received a Line message from his teacher, Venus, that the Chiang Mai governor had approved his citizenship application on Friday.

The next step is for him to go to the Chiang Mai’s Muang district, expected to be within Wednesday, to fill up his name in the household registration document and then apply for an ID card.

Several people, among them Prime Minister Prayut Chan-o-cha, have congratulated Mong when they learned that his dream of Thai citizenship has finally been fulfilled.

Government spokesman Lt-Gen Sansern Kaewkamnerd, said Saturday that the prime minister had offered his congratulations to Mong for being granted Thai citizenship.

According to Sansern, the prime minister praised Mong for bringing fame to Thailand and urged him to help in the development of his community and to pass on his skills to the youngsters.

He also quoted the prime minister as saying that the government has never abandoned any individuals who have dedicated themselves to the country.

Mong has helped train many children in the art of paper plane folding and flying skills.

Born to migrant workers from Myanmar in Chiang Mai, Mong, who is now 21,  was promised citizenship by politicians and government officials after his triumphant return from Japan nine years ago.  But none of the promises came through and  in July this year Mong decided to renew his application for citizenship on his own after some of the Wild Boar footballers and their coach who were also stateless were granted citizenship following their dramatic rescue from the flooded Tham Luang cave in July. 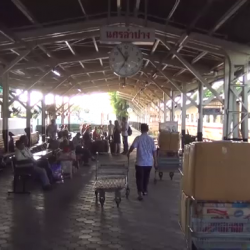 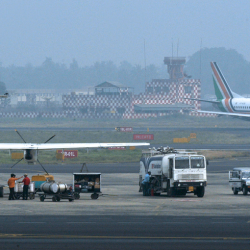