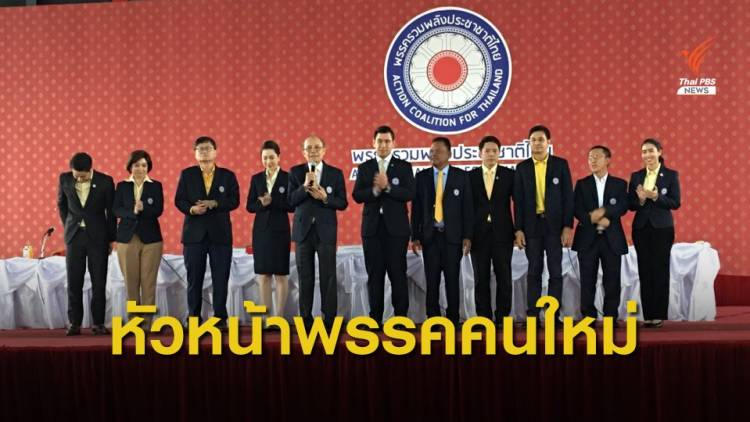 The general assembly also elected new ethical and candidate screening committees and endorsed the change of the party’s logo design, with a white elephant in the middle of the Wheel of Dharma.

A core founder of the party, Mr. Suthep Thaugsuban, said that the new executive committee will hold office for a temporary period, until the next general assembly at the end of next year or early 2022, adding that he believes the administration of Prime Minister Prayut will complete its 4-year term.

He urged the party faithful to recruit as many members as possible, noting that the party needs financial support from the people in order to function properly. 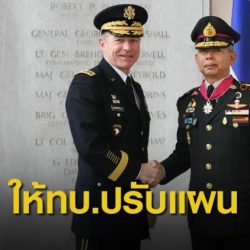