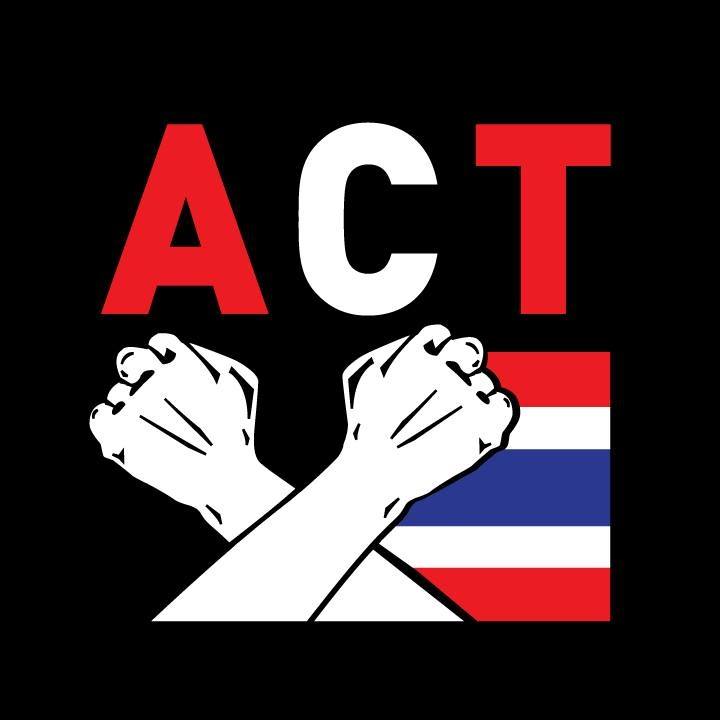 The Anti-Corruption Organization of Thailand (ACT) has joined the anti-paraquat bandwagon with its call
for all parties concerned to take a clear stand on the three controversial herbicides, paraquat,
glyphosate and chlorpyrifos.

In a statement issued today, the ACT praised Prime Minister Prayut Chan-o-cha for making clear his
desire for a complete ban on the weed-killers, while calling on the National Hazardous Substances
Committee to be transparent in its decision making process.

The ACT demands that any committee members who support the continued use of the chemicals must
fully disclose their reasons for not to banning the substances.
The ACT also proposed that the government subsidize farmers who would have to turn to alternative
chemicals if they are forced to stop using the herbicides in question.

The committee, which is empowered to ban the herbicides, has come under heavy criticism from
consumer protection and civic groups for ignoring the safety of consumers in favour of the chemical
companies. It has also been accused of lacking transparency for its practice of closed-door voting under
the questionable pretext that the safety of committee members will be at risk if the vote is open.

Of late, however, the committee has come under pressure from the anti-paraquat network, which has
the full support of Deputy Prime Minister and Public Health Minister Anutin Charnvirakul and Deputy
Agriculture Minister Mrs. Mananya Thaiseth.
The Agriculture Minister Chalermchai Sri-on of the Democrat party, meanwhile, has been criticized for
not committing to the complete ban. 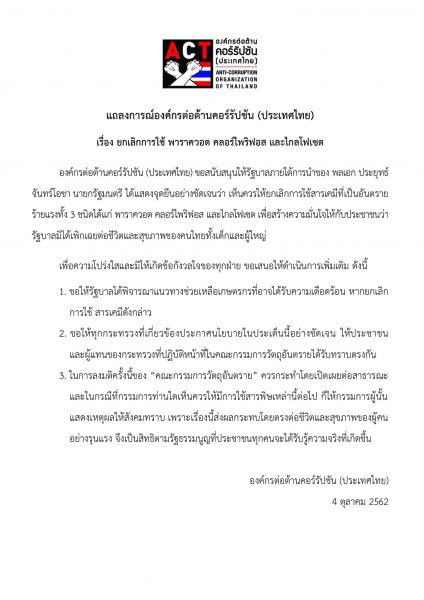 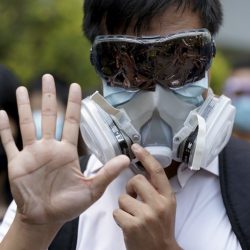 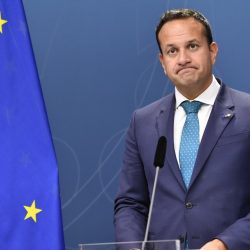