A royal rest: Queen Elizabeth told by doctors to take a break 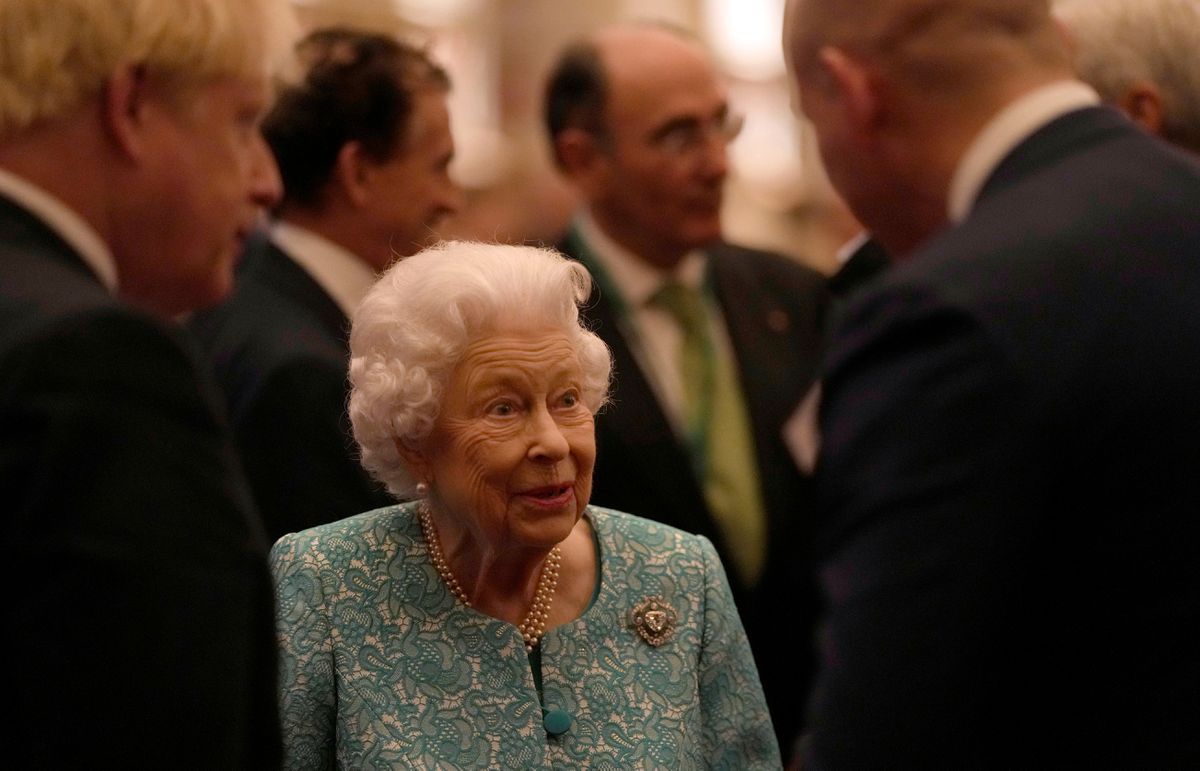 LONDON (Reuters) – Britain’s Queen Elizabeth, the world’s longest-reigning monarch, decided on Wednesday to rest for the next few days on advice from doctors and cancelled a planned visit to Northern Ireland, Buckingham Palace said.

The palace did not say why the queen had been told to rest, though it said the 95-year-old monarch was in “good spirits” and looking forward to visiting Northern Ireland in the future.

The queen spent Tuesday night hosting a drinks reception at Windsor Castle for billionaire business leaders such as Bill Gates after Prime Minister Boris Johnson convened a green investment conference ahead of the COP26 climate summit.

“The queen has reluctantly accepted medical advice to rest for the next few days,” the palace said.

“Her Majesty is in good spirits and is disappointed that she will no longer be able to visit Northern Ireland, where she had been due to undertake a series of engagements today and tomorrow.”

The queen has reigned for almost seven decades. She was 25 when she became Queen Elizabeth II on Feb. 6, 1952 on the death of her father.

Elizabeth, who acceded to the throne as Britain was shedding its imperial power, has symbolised stability for generations of British people, building the popularity of the monarchy despite seismic political, social and cultural change which threatened to make it an anachronism.

A quiet and uncomplaining dedication to the duty of queenship, even in old age, has earned her widespread respect both in Britain and abroad, even from republicans who are eager for abolition of the monarchy.

A source said the queen‘s decision was not related to COVID. She is resting at Windsor Castle, the world’s oldest inhabited castle.

The queen sent her “warmest good wishes to the people of Northern Ireland, and looks forward to visiting in the future”, the palace said.

This week, Elizabeth brushed aside an attempt by a magazine to award her the title of “Oldie of the Year”, saying that she felt too young at heart.

The queen hosted drinks for business leaders such as Bill Gates and Tata Sons’ Natarajan Chandrasekaran on Tuesday evening.

The queen, wearing a teal skirt and jacket with pearls, was photographed beside Johnson, smiling and chatting with business leaders.

Ahead of the COP26 climate conference, which the queen is due to attend, Elizabeth said that the world needed to come together to tackle climate change. 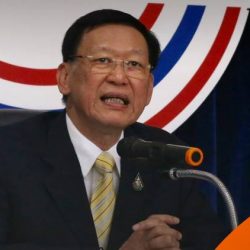 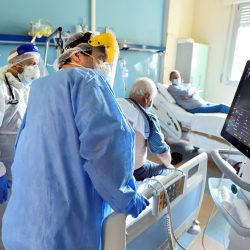 Only very old and sick die of COVID if vaccinated, Italian study shows