A guide to Thailand’s largest ever vaccination programme 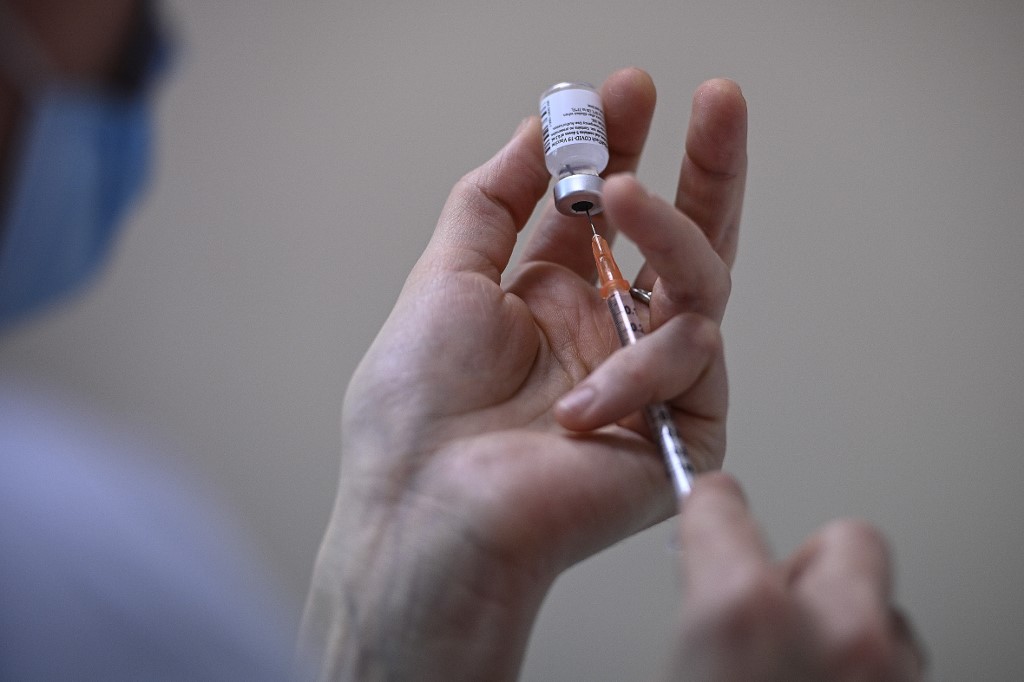 A nurse fills a syringe with a vial of the Pfizer BioNTech vaccine at the Pasteur Institute, in Paris, on January 21, 2021. (Photo by Christophe ARCHAMBAULT / AFP)

Prioritising both safety and speed as it faces a new wave of COVID-19 infections, Thailand is poised to launch its largest ever inoculation programme when the first batch of AstraZeneca vaccine arrives next month.

Contrary to recent reports, China’s CoronaVac is unlikely to be the first COVID-19 vaccine rolled out in Thailand.

His announcement dampened expectations raised by recent news the government had ordered 2 million doses from Sinovac and was hoping to register the vaccine by mid-February.

Anutin said AstraZeneca, which developed its vaccine in collaboration with Oxford University, has promised to send 150,000 doses to Thailand over the next three months.

“This is good because this vaccine will also be produced by Siam Bioscience in Thailand [using AstraZeneca’s technology under a deal signed last year],” the minister said.

Thai health officials, meanwhile, say AstraZeneca’s vaccine has been authorised for emergency use in Thailand.

According to Anutin, the first lot of 50,000 AstraZeneca vaccines will arrive early next month, followed by more batches in March and April.

How many Thais will be inoculated?

An online survey conducted by expert virologist Prof Dr Yong Poovorawan, who has been advising the government on the COVID-19 crisis, revealed that more than half of 33,000-plus respondents were determined to get the shots, while most others said they will likely get vaccinated. Only 5 per cent said they would avoid vaccination.

“This means that up to 85 per cent of the population wants to be vaccinated,” Yong said.

This percentage is higher than in Britain or India, which have been hit much harder by COVID-19.

The government plans to inoculate at least half of the population or 33 million Thais before the end of the year. It has procured 26 million doses from AstraZeneca in a deal that also includes knowledge transfer for Siam Bioscience to produce the vaccine locally.

The government recently announced plans to purchase another 35 million doses from AstraZeneca via the World Health Organisation’s COVAX facility.

However, there is no sign that a significant number of people will be vaccinated before the middle of this year. If the government wants to fulfil its plan to inoculate 33 million people, it will have to deliver 313,000 jabs daily between June and December. Also, inoculating half of the population will require about 66 million doses as each person needs two jabs.

This is a huge challenge when you consider that urgent vaccination drives already running in 55 countries are only delivering 2.35 million jabs daily.

Local authorities have also been reminded of the need to ensure the quality and safety of inoculations. At least 20 municipalities in the country’s four regions have allocated funds to purchase COVID-19 vaccines. For instance, the Nonthaburi City Municipality has set aside Bt260 million to acquire vaccines for its 260,000 residents.

Who gets the first shots?

Dr Sopon Mekthon, vice-minister for Public Health and chair of the COVID-19 vaccination subcommittee, said the first 50,000 doses would go to healthcare workers and village health volunteers who are on the frontline.

The location of healthcare workers will also count because provinces with the highest number of patients when the vaccine is delivered will be prioritised for vaccination.

“By the time the doses arrive, the area prioritised for vaccinations might not be the same as the five ‘red’ provinces currently under maximum controls,” Sopon added.

The Centre for COVID-19 Situation Administration has colour-coded provinces in red, orange, yellow and green based on the level of risk.

Next in line for vaccination will be medical workers in both the public and private sector, as well as people over the age of 60 and those with chronic illnesses like diabetes, heart disease and cancer.

CoronaVac, whose efficacy is being questioned by many, might not be the first choice for Thailand, but Sopon insisted it will still be used.

“About 200,000 doses of CoronaVac will arrive next month,” he confirmed. This indicates the government may have purchased 2 million CoronaVac doses. If so, then the 2 million doses should arrive in Thailand by April.

Sopon hinted older healthcare workers may be inoculated with CoronaVac because it is produced with a tried and tested technique.

Meanwhile statistics gathered by the World Health Organisation and other agencies show the AstraZeneca vaccine is 62 to 90 per cent effective, while CoronaVac comes in at just around 50 per cent.

What is the purpose of a vaccine?

Yong explained that vaccines serve several purposes, ranging from preventing infections and symptoms to reducing the chance of hospitalisation or mortality.

“When it comes to emergencies, we have to weigh the pros and cons,” he said.

In terms of the COVID-19 vaccine, he said everything in the market is very new and there is no long-term data.

“Until we are sure the vaccine can prevent infections, jabs should be mainly given to those at high risk [of developing severe symptoms],” he said. “Children and pregnant women should not be vaccinated.”

COVID-19 has already infected more than 97 million people and killed over 2 million worldwide.

Where will Thais get vaccinated?

Dr Opart Karnkawinpong, director-general of the Disease Control Department, said Thailand has two main vaccine storage facilities – one at his department and the other at the Government Pharmaceutical Organisation.

The vaccine will be transported in temperature-controlled conditions to some 11,000 state and private hospitals, so people can get shots near their home.

He said medical personnel will be trained on vaccine storage, injection and service preparation. A smartphone application will also be developed.

His department and the Food and Drug Administration will help medical facilities screen for side-effects after the shot is delivered.

“All those inoculated will be monitored for four weeks to check if the vaccine has had any adverse impacts,” he said.

Vaccination provided by the Thai government is free and done on a voluntary basis. 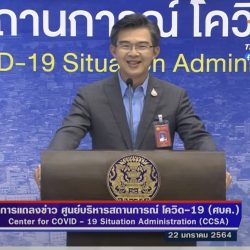 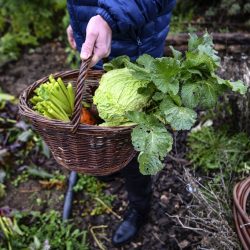 Losing weight in a healthy way to fight Covid-19