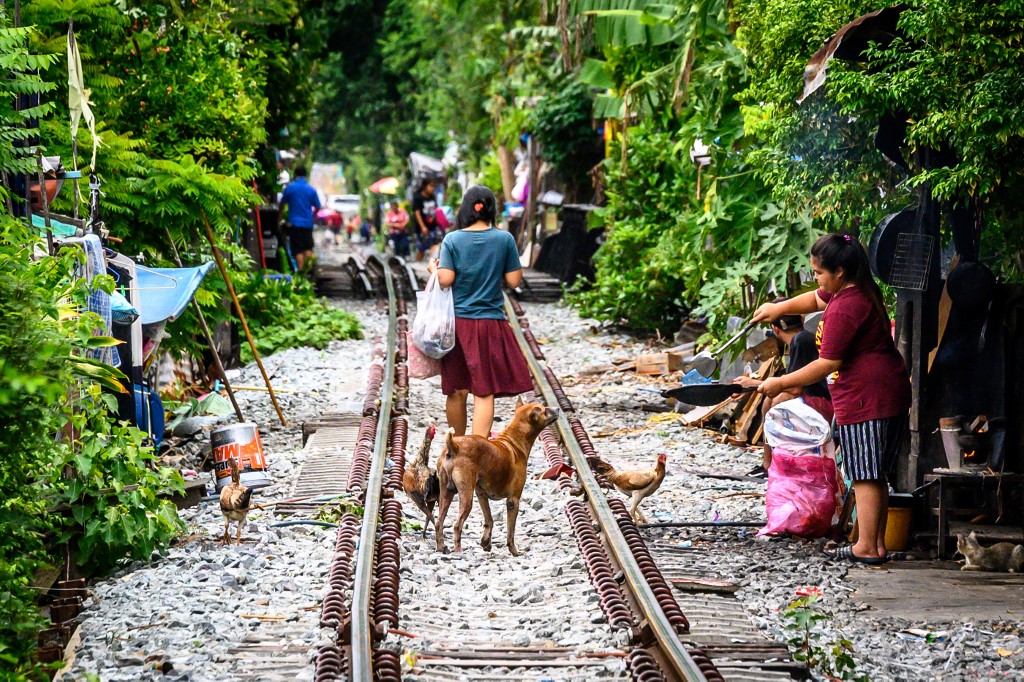 People are seen in a slum along railroad tracks in downtown Bangkok on June 15, 2020. (Photo by Mladen ANTONOV / AFP)

Many municipalities’ eagerness to procure COVID-19 vaccines for their residents has roused suspicion of political motives and concerns about inequality between residents of richer and poorer areas.

Local authorities have also been reminded of the need to ensure the quality and safety of inoculations.

At least 20 municipalities in the country’s four regions have allocated funds to purchase COVID-19 vaccines. For instance, the Nonthaburi City Municipality has set aside Bt260 million to acquire vaccines for its 260,000 residents.

“Talks are ongoing over vaccine imports. We are trying to get the vaccines as soon as possible, but they must be the best and safest,” he said.

The government plans to have half of the population or 33 million people inoculated against coronavirus.

Thailand is expected to get its first batch of COVID-19 vaccines from China’s Sinovac Biotech next month. The country will receive the Chinese vaccine in three batches, with the first 200,000 doses arriving in February, 800,000 in March, and another 1 million in April, according to the Public Health Ministry.

The government has already signed a purchase order for 26 million doses from AstraZeneca in a deal that also includes knowledge transfer for Thailand-based Siam Bioscience to produce the vaccine locally.

Prime Minister Prayut Chan-o-cha confirmed local administrations have the right to acquire vaccines with their own money for residents. However, they can only purchase or import vaccines that have been approved by the Food and Drug Administration to prevent possible adverse side effects, he added.

Safety concerns have also been raised by medical experts, including Dr Supakit Sirilak, director-general of the Department of Medical Sciences.

He said the quality of the vaccines must be ensured “from starting point to their destination”. Also, safety must be guaranteed during inoculation and allocation of vaccines.

“Could there be misuse of vaccines that stray from the original goal and target group?” he asked rhetorically.

While executives of cash-rich municipalities are confident they can afford coronavirus vaccines for their residents, critics view their eagerness with suspicion and are warning that local administrations have limited experience and capability in this area.

However, Nonthaburi Municipality mayor Somnuek Thanadechakul said other local administrators agreed with his idea of inoculating residents. Municipalities can help the government speed up the nationwide vaccination process, he insisted.

“If the government gives the green light, we can complete vaccinations in a month instead of three months,” the mayor said.

Meanwhile Watcharapong Radomsitthipat, chief of the Ban Mai Subdistrict Administrative Organisation in Ayutthaya province, wrote on Facebook that many local administrations are both financially and technically capable of relieving the government’s vaccination burden.

Former transport minister Chadchart Sittipunt, who plans to contest Bangkok’s next gubernatorial election, suggested that the BMA vaccinate 8 million people living in the capital for free. He said about Bt8 billion would be needed for this programme.

“The BMA has enough money to shoulder this responsibility immediately,” he declared.

Others, however, have criticised plans for municipalities to inoculate their residents.

Pita Limcharoenrut, leader of the opposition Move Forward Party, said it is the responsibility of the government alone to get quality vaccines for everyone. If local administrations are allowed to buy vaccines, poorer ones will be at a disadvantage, he warned.

“It’s clear that local administrators are using this opportunity to boost their popularity ahead of the next elections,” Pita added.

Elections for mayors and municipal council members are due in the first half of this year, while Bangkok’s gubernatorial election is likely to take place in the latter half.

MP Theptai Seanapong from the ruling coalition’s Democrat Party agreed the “race for vaccines” would favour residents of some municipalities over others.

Academic Bun Kaewchum, who is a member of the House of Representatives subcommittee on decentralising power, also pointed to large gaps between richer and poorer municipalities, which he said would affect their ability to acquire vaccines.

He added that many municipalities lack medical or public health specialists required to administer vaccinations.

The prime minister can be forgiven if he assumes that his previous problems were “political”, albeit ones that had more to do with ideology and power play than genuine well-being of the people. He will be disastrously wrong, however, if he makes the same assumption about the current trouble. 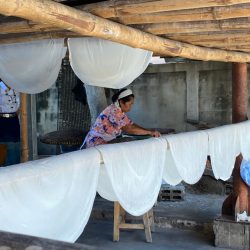 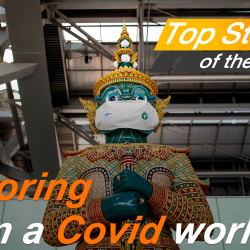 Exploring in a Covid world