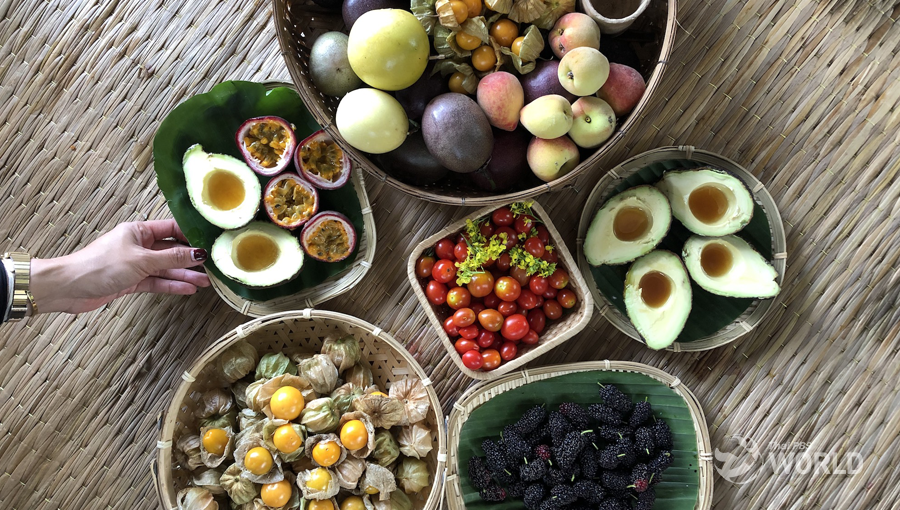 Good day from the delicious den of Bangkok. This new column is going to be about foods and places in Thailand, ones that should give you a glimpse of our way of living. More on life, less on politics. But more times than not, they associate.

I am a food writer now. But somehow I didn’t plan it to be quite so.

Back in mid 1990s, Thailand was a different place. We were moving towards the so-called service industrialisation. I was into foreign languages, growing up a big, nerdy bookworm. I was not set out to be a food writer, mind you. And never thought of myself, even today, to become a so-called food blogger. But things changed, opportunities arose, and I adapted. 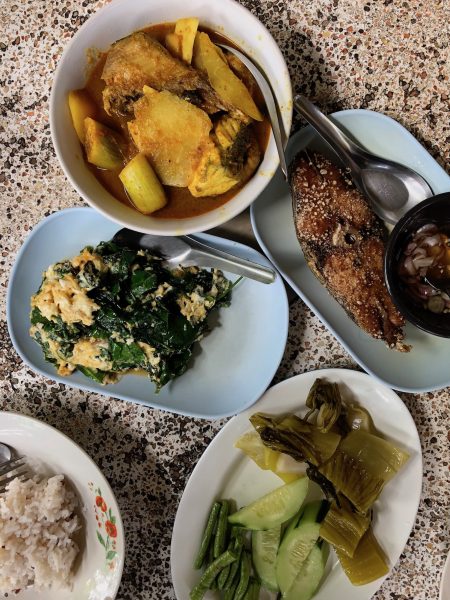 My first job putting words together took place at the editorial room of an English-language teens magazine in Bangkok. But my real reporting, the one that got me abreast with the current daily news, happened when I moved to the finance and banking desk at one of the two English-language newspapers in town. Banking, finance and stock market were the ‘it’ beat a junior journalist could ever dream of working given our country’s political economic situations back then.

Even though I hardly skipped a meal in my life, food was merely an afterthought for me. A meal was a meal. Delicious was delicious. Calories were identical.

But then things changed. One day I was assigned an ad hoc writer to cover a weekly food column for the newspaper’s lifestyle section. The actual food writer who was supposed to be the newly hire for the job did not show up. I, as the person who kind of recommended her for the position, was drafted to cover the missing position. 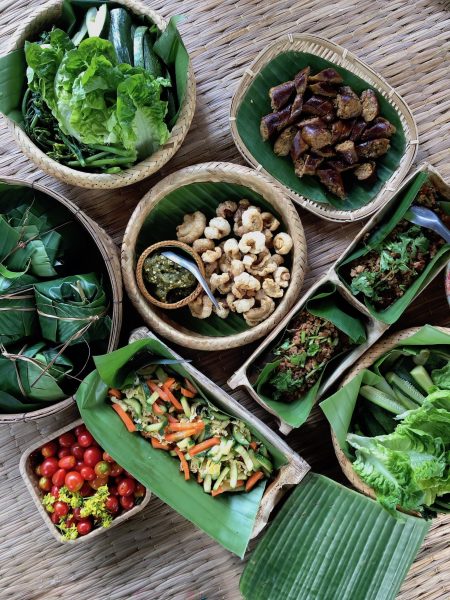 Who would have thought that food – things that most people take for granted – can provide such a warming and fulfilling consolation? To be the right kind of journalist, one needs to ask the right kind of questions. Asking the chefs, one after another, cooks, kitchen masters, of different trades and culinary endlessly piqued my interests and sharpened my curiosities about things that we put into our mouth, and enjoy, multiple times each day. Food slowly became the centrepiece of my attention, the highlight of my day. Eggs are no longer the same for me. Neither is the staples such as rice, nor the oils, nor even the fish sauce. Layman dishes such as noodles, the variety of them all, or the curries are never the same in my newly-adjusted opinions. The ‘correct’ recipes asides, the cooking skills asides, I looked deeper into the invisible, too. The care, the details, the hearts and the honesty. The stories, especially the honest, non-marketing ones. The real souls of the food. The tastes of the dishes delivered by all of the above. The warmth in our tummy that ricocheted right into our heart.

As you already know, Thailand is now, again, embarking on another different phrase. A new beginning, as many dare to hope, despite quite a record of repetitive, predictable, and boring, weary plots. We are having a general election, the first in five years, later this month. Even though things had changed a lot in terms of media platforms, most politicians still treat people like we are none the wiser. And with this, I find comfort in food. Deliciousness we put on the table, to be shared with friends and loved ones. 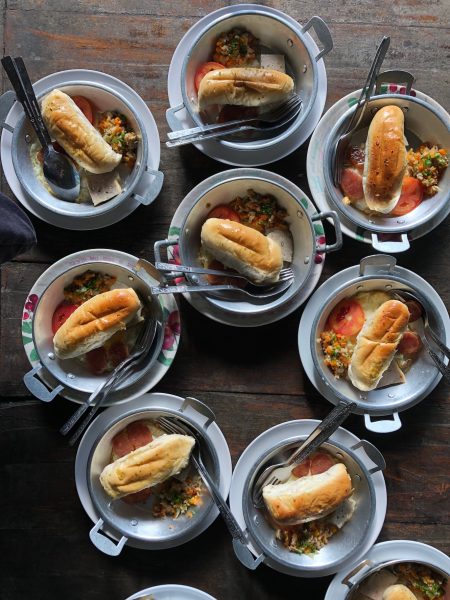 Elizabeth Gilbert, who wrote the epic chic-lit Eat, Pray, Love, effectively enlisted Luigi Barzini (1964, The Italians), on how they find real deal in pleasures and never in politics. In her quote:

“Because the world is so corrupted, misspoken, unstable, exaggerated and unfair, one should trust only what one can experience with one’s own senses, and this makes the senses stronger in Italy than anywhere in Europe. This is why, Barzini says,  Italians will tolerate hideously incompetent generals, presidents, tyrants, professors, bureaucrats, journalists and captains of industry, but will never tolerate incompetent  “opera singers, conductors, ballerinas, courtesans, actors, film directors, cooks, tailors…” In a world of disorder and disaster and fraud, sometimes only beauty can be trusted.  Only artistic excellence is incorruptible. Pleasure cannot be bargained down. And sometimes the meal is the only currency that is real.” 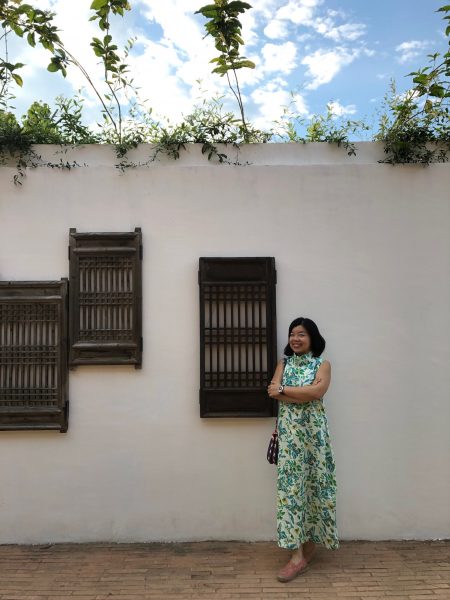 Thailand is a great country one can explore all the deliciousness. We see that more people are paying more attention into food. Cooking has become an everlasting hope, and people are realising now for the fact that ‘you are what you eat.’ 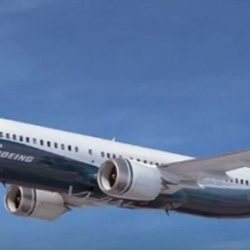 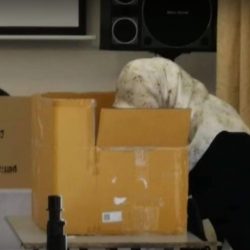