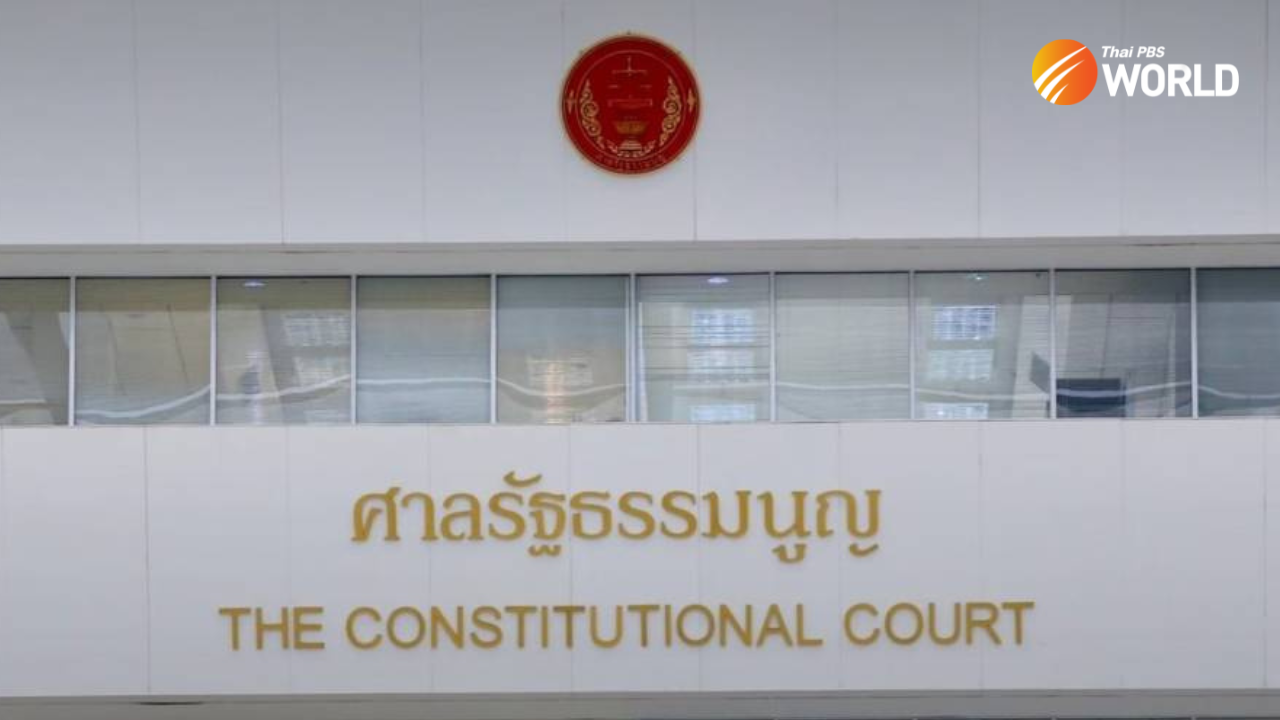 Thailand’s Constitutional Court is poised to issue its ruling on the expiry date of suspended prime minister Prayut Chan-o-cha’s eight-year tenure after a special meeting of the nine judges was called.

The quick move came as a surprise to many observers, who had expected a longer process.

Only days ago on August 24, the court accepted the opposition’s petition for judicial review and ordered Gen Prayut to be suspended from duties as PM.

At their meeting on Thursday (September 8), called by the court’s president Worawit Kangsasitiam, the nine judges are expected to look into written statements submitted by Gen Prayut, Meechai Ruchupan, the now-defunct Constitution Drafting Committee’s chairman, and the panel’s secretary Pakorn Nilprapunt, who is secretary-general of the Council of State, the government’s legal advisory agency.

If the judges agree that they have enough information to make a ruling, the court will schedule a date to announce its decision.

The court’s English website uses the term “justices” for its judges.

Worawit, 70, worked with the Administrative Court for many years before joining the Constitutional Court in September 2014.

When he turned 70 in March, a legal question arose as to whether he could remain in office. The previous 2007 constitution in force when he was appointed stated that Constitutional Court judges serve for nine years or until the age of 70, whichever comes first.

Even under the current 2017 Constitution, the court president has exceeded the seven-year maximum tenure for Constitutional Court judges, although the charter also sets an age limit of 75.

In April, a powerful selection committee ruled that Worawit’s term will expire when he has served for nine years or reaches the age of 75, whichever comes first — opting for the longer term from both constitutions.

Nakharin, 64, served in two constitution drafting panels set up after the country’s last two military coups, in 2006 and 2014. He was formerly dean of Thammasat University’s Faculty of Political Science and the institution’s vice-rector.

Punya, 66, worked with the Interior Ministry before joining the Office of the Constitutional Court as a staff member. He became the office’s secretary-general in 2015 before being appointed a justice of the court.

Udom, 67, became a judge at the Courts of Justice in 1981, serving in the Criminal Court, Court of Appeals, and Supreme Court before joining the Constitutional Court in 2020.

Chiranit, 69, has been a judge at the Civil Court, Court of Appeals, Central Juvenile and Family Court, and Supreme Court. He is an adjunct professor of law at Chulalongkorn University.

Wiroon, 70, was a senior justice and vice-president of the Supreme Court before joining the Constitutional Court two years ago.

Noppadon, 66, worked with the Ministry of Foreign Affairs for over two decades, serving as Thailand’s ambassador to Egypt, New Zealand and Laos, as well as the ministry’s deputy permanent secretary.

Bunjongsak, 70, served as a Supreme Administrative Court judge before joining the Constitutional Court.

Suspended PM insists his term in office has not yet expired

Their decisions in the past

Before this case, the court had dealt with at least three cases involving Gen Prayut in which he would have been threatened with disqualification as PM if found guilty of violating the supreme law. However, the court ruled in favor of Prayut each time, causing anger among opponents who wanted him to go.

The escalation of political conflict in recent years has seen several of the court’s verdicts come under fire from critics, who described them as unfair.

In December 2020, after the court ruled that Gen Prayut had not violated the Constitution by continuing to live in Army housing after his retirement, protesters took to the streets to express their frustration.

Protest leader Parit “Penguin” Chiwarak tore up and burned a book written by Nakharin, claiming that the Constitutional Court had obstructed Thailand’s democratization with its verdicts. Photos of the judges were also burnt during the protest.

The Constitutional Court verdict in November last year, upholding a Civil Code clause defining marriage as only between men and women, enraged the LGBT community and campaigners for equality of gender rights.

Phrases contained in the final ruling were deemed by many critics to be sexist, politically incorrect and even demeaning to LGBT people.

In March 2019, the Constitutional Court dissolved the Thai Raksa Chart Party just days before the general election. Worawit, Nakharin and Punya were among the nine judges who decided unanimously to disqualify the party for “hostility towards the country’s democratic system with the King as head of state”.

The party, which was viewed as a proxy of former prime minister Thaksin Shinawatra, had nominated Princess Ubolratana as its prime ministerial candidate.

Last November, the court came to a majority decision that a 10-point demand for monarchy reform made at an anti-establishment protest in August 2020 was an act hostile to the country’s democratic system with the King as head of state. Udom was the only dissenting voice in that ruling.

The court also ruled that three leaders of the protest — Arnon Nampa, Panusaya “Rung” Sithijirawattanakul, and Panupong “Mike” Jadnok — gave speeches aimed at overthrowing the state and the monarchy.

In February 2020, Twekiat voted against dissolving the opposition Future Forward Party over a 191.2-million-baht loan from then-party leader Thanathorn Juangroongruangkit. However, the court ruled by the majority to dissolve the party and ban its executives from politics for 10 years for accepting donations that exceeded the legal limit.

Powers and duties of the court

According to the country’s supreme law, Constitutional Court rulings are final and binding on the Parliament, the government, courts, independent organizations, and state agencies.

Article 210 of the charter empowers the court to consider and adjudicate the constitutionality of laws or bills and questions regarding duties and powers of the House of Representatives, the Senate, the National Assembly, the Cabinet or independent organizations.

The court also has other duties and powers prescribed in the Constitution, including ruling on the membership or qualifications of parliamentarians and Cabinet members. 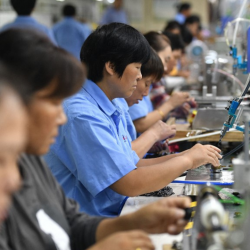 Op-Ed: The right policies can protect the workers of Asia and the Pacific 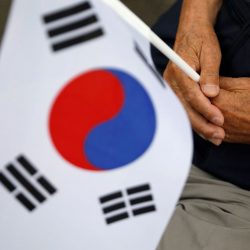