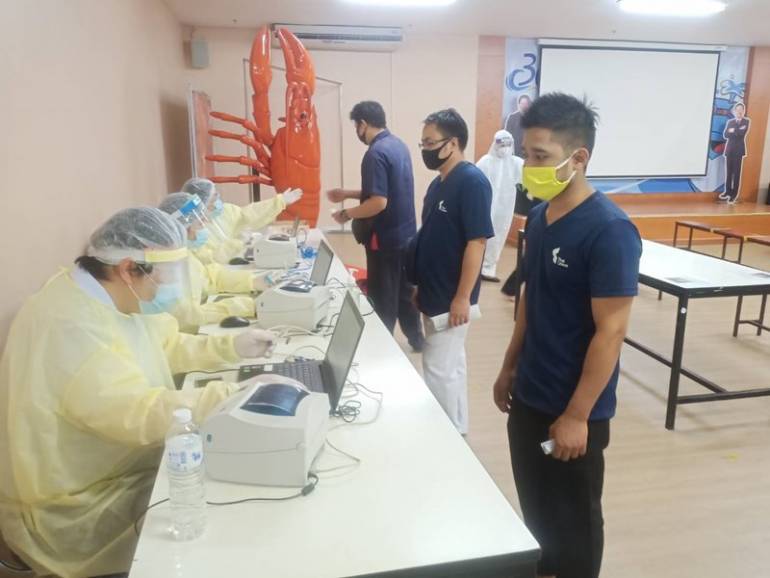 There is a big discrepancy in the COVID-19 infection figures at a canned seafood exporting company in Samut Sakhon, between those reported by the provincial health office and those from the company’s management.

Responding to a report on social media, which claims that more than 900 employees a major seafood exporter, have been found to be infected with the virus, Dr.Naretrith Khatthaseema, the provincial health chief, said today that active tests, conducted by health officials of employees of the company, have confirmed that more than 900 are infected.

He said that the provincial health office has already reported to the Bangkok-based CCSA twice, the infection figures of 541 and 470, adding that the figures came from tests conducted in all the factories affiliated with the company.

He also said that all the infected have been isolated in quarantine.

Dr. Naretrith explained that health officials have launched active random screening tests among employees in more than 10,000 factories in Samut Sakhon, with the focus on about 200 factories which employ more than 200 people each.

If more than 10% of the employees in one factory are found to be infected, he said the officials test all the employees there, adding that the screening tests have, so far, covered 20 such factories.

The CEO of the company said, however, that, as of Tuesday, 23,630 of the group’s 27,552 employees, or more than 85%percent, have been given PCR tests and only 69 of them, or 0.29%, tested positive. All those who tested positive have been isolated or sent to hospitals if they develop symptoms.

The CEO assured that the company has strictly followed the safety guidelines and has been cooperating with health officials in the effort to prevent the disease from spreading, adding that all the company’s factories are operating as normal.

He also said that the company has imposed restrictions on the movements of the employees and encouraged office based staff to work from home. 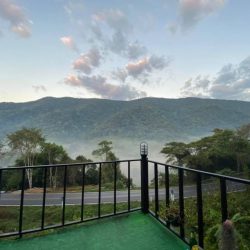 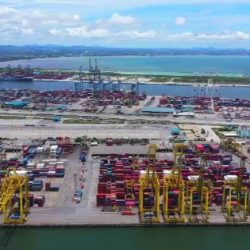