Over six tonnes of frozen pork, believed to have been smuggled into Thailand, have been seized from cold storage facilities in Samut Sakhon and Chiang Mai provinces.

In Samut Sakhon, police from the Consumer Protection Police Division raided a cold storage facility and found 1,050kgs of frozen pork in 50 boxes without any origin documentation.

The facility’s operator was told to present documents to officials, to verify the source of the meat, within 15 days, failing that legal action will be taken against them.

Officials said that 130 boxes came from Germany, 100 were imported from Argentina and the remainder are of unknown origin.

The owner was also asked to provide evidentiary documentation within 15 days.

Importers of meat and animal carcasses are required to get permission from the director-general of the Livestock Development Department, without which they are liable to two-years of imprisonment and/or a fine of 200,000 baht if convicted.

The department has imposed restrictions on the import of meat and animal carcasses, to prevent the spread of African swine fever, which poses a serious threat to local livestock.

Unscrupulous traders have, however, been involved in the smuggling of frozen pork into the country, due to the attractive profits to be made from the wide margin between imported and locally-reared pork prices. 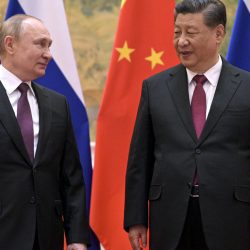