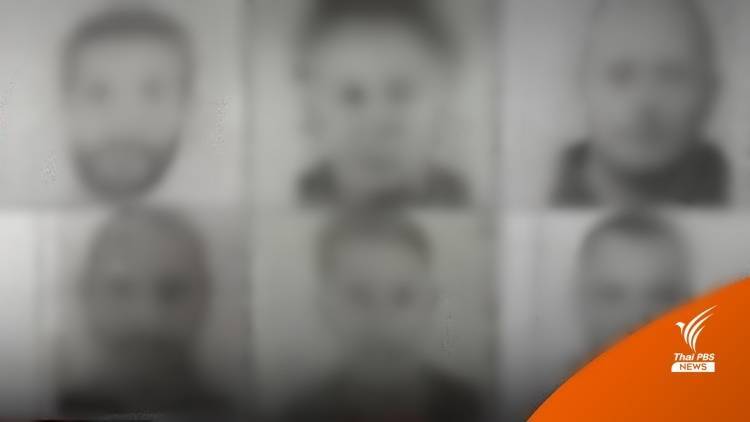 A complaint was lodged yesterday (Friday) with police on Koh Chang, in Thailand’s eastern province of Trat, by the district communicable disease committee, seeking six Europeans tourists after they tested positive for COVID-19.

The tourists include two French men, two Polish men, one Swiss and a Norwegian.

Decha Pralomram, the deputy district chief, said that the tourists arrived on Koh Chang under the “Test and Go” program on January 4th and were given RT-PCR tests at the district hospital.

When the positive test results were returned, health officials tried to find them at their hotel, so they could be quarantined, but were told they had left.

Decha said it is not known whether the six men were still on the island, but all hotels and resorts have been asked to watch out for them.

In December, an Israeli tourist left a quarantine facility and travelled to several provinces before being arrested by Thai police on Samui Island in Surat Thani province.

The tourist arrived in Bangkok on December 17th, also under the “Test and Go” program and was isolated at a hotel in the Sukhumvit area of Bangkok while awaiting the result of an RT-PCR test. He left the hotel the next day, without waiting for the result and reportedly took a taxi to Pattaya. 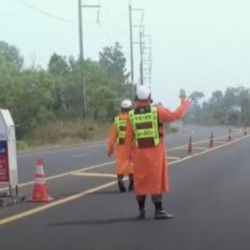 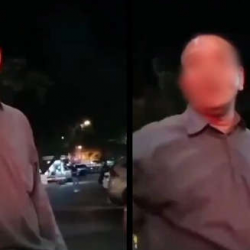