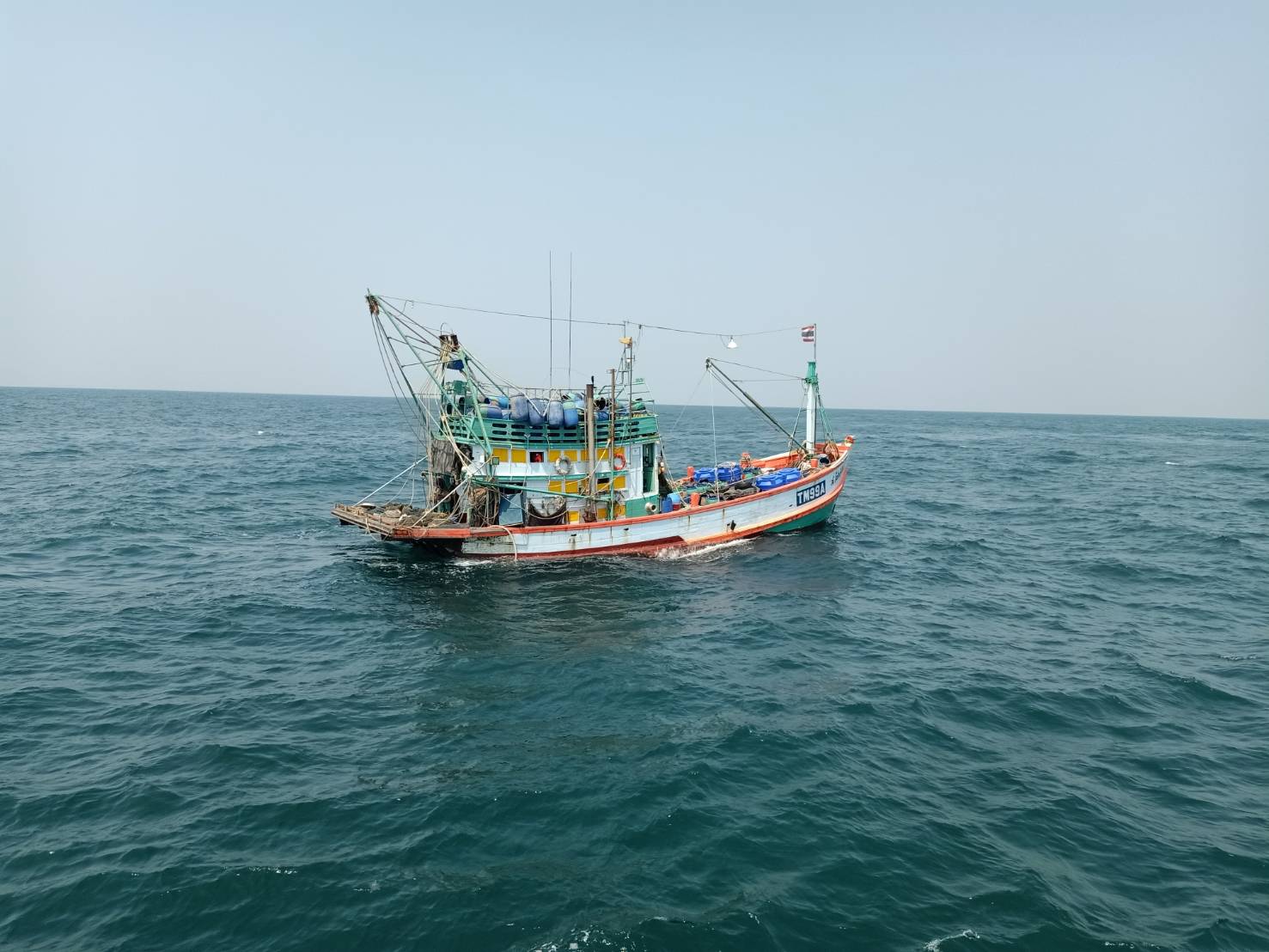 Four members of a fishing trawler crew are missing, but five others were rescued after their vessel capsized in the Gulf of Thailand, about 30 kilometres from the shore of Cha-am district of Phetchaburi province on Saturday.

No details are available about why the Chokechai Somboon 1 capsized, but the 191 Emergency Centre in Phetchaburi received the distress call at about 6am. The message was immediately relayed to other boats in the area, which rushed to their rescue. 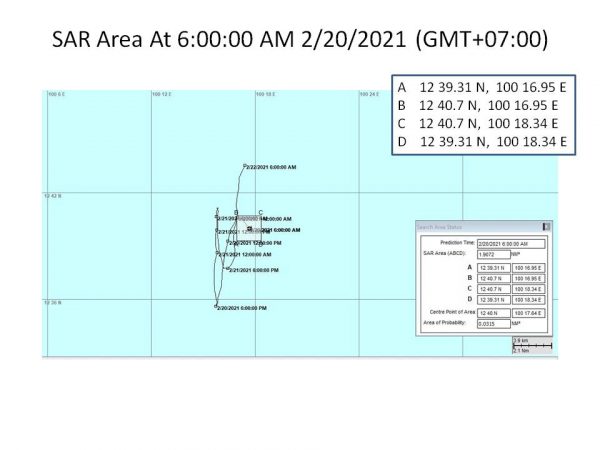 The Royal Thai Navy also sent a patrol boat and a helicopter to conduct search.

The ill-fated trawler had a crew of nine, including the skipper. 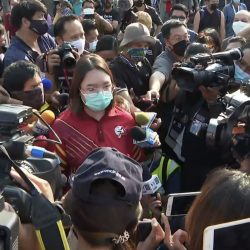 Protesters rally at Democracy Monument and in front of Thai parliament 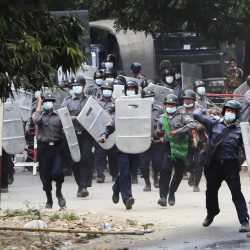