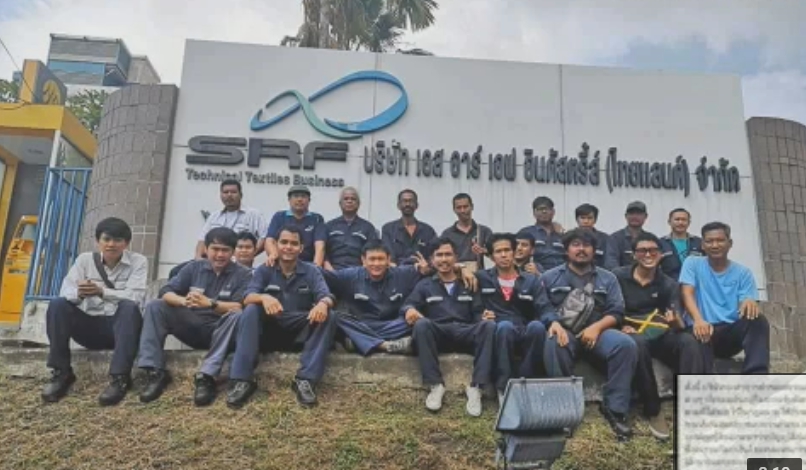 About 400 workers have been laid off, effective today (Friday), after the of SRF Industries (Thailand) Company’s tyre canvas production plant, in the Map Taput industrial estate in Thailand’s eastern province of Rayong, closed down due to operating losses accrued during the current economic slowdown. 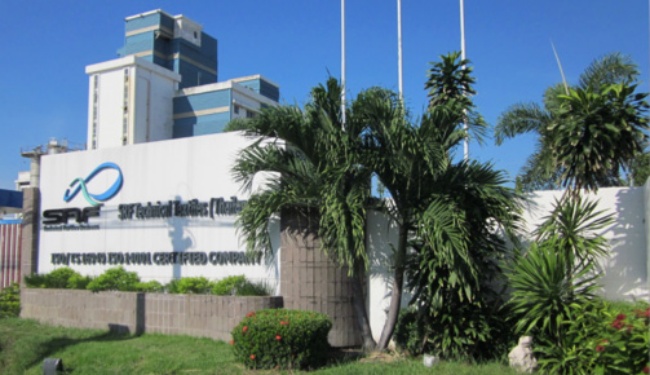 The workers were notified of the impending retrenchments on September 24th by the management, citing the poor economic climate, declining demand for the company’s products and the steady appreciation of the Thai baht.

According to the company, the end finally came after one of the company’s biggest customers decided to stop buying the company’s products, leaving no other choice for the management but to wind up the business.

The management has promised that all the workers will receive their last pay cheque plus severance pay in accordance with the labour law. 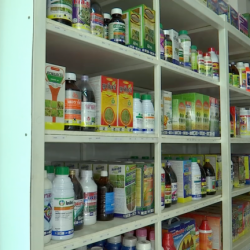 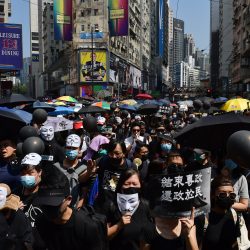