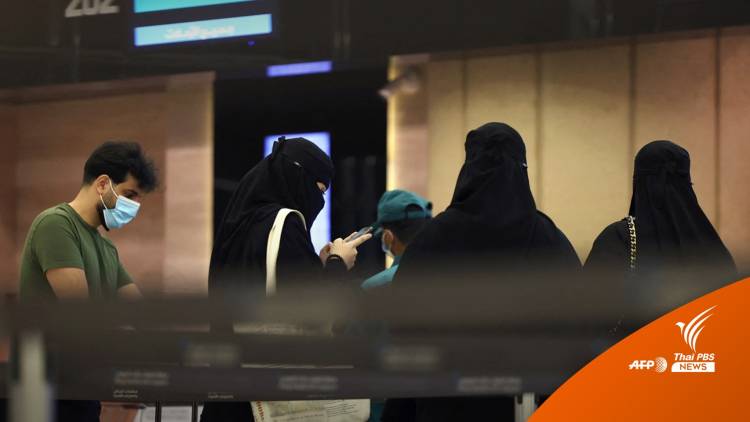 Saudi tourists will be able to visit Thailand and stay for up to 30 days without the need to apply for a visa before their departure, following the cabinet’s approval today (Tuesday).

Deputy government spokesperson Traisuree Traisoranakul said today that qualifying tourists holding Saudi passports will be able to stay for 30 days with a visa exemption stamp entered in their passport on arrival at the Thai immigration checkpoint at Thai international airports.

No timeframe has yet been given as to when the 30-day visa exemption will be available to Saudi citizens.

The move comes as Thailand and Saudi Arabia have normalised ties since early this year, when Prime Minister Prayut Chan-o-cha and other cabinet members visited Saudi Arabia in late January as a guest of Saudi Crown Prince Mohammad bin Salman, after three decades of suspension, due to the souring of relationships over the Blue Diamond theft from a Saudi palace by a Thai worker and the murder of Saudi diplomats and a businessman in Thailand.

Saudi Arabia has since resumed air services between the two countries. They have also opened the country to skilled workers from Thailand.

Saudi Arabia has permitted about 30,000 of its citizens to visit Thailand each year to date, Traisulee said, adding that the new visa exemption is expected to increase the number of Saudi arrivals to between 100,000-150,000 a year.

She disclosed that the Thai Foreign Ministry and relevant agencies, at their meeting on February 4th, had no objection to the proposal to the increased stay in Thailand for Saudi tourists, without having to apply for visa before their departure, as this visa exemption facility will, hopefully, attract more tourists from and revenue, estimated at about five billion baht a year.

Saudi tourists, she said, tend to travel as large families and they are big spenders. 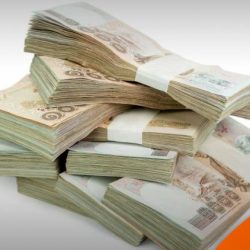