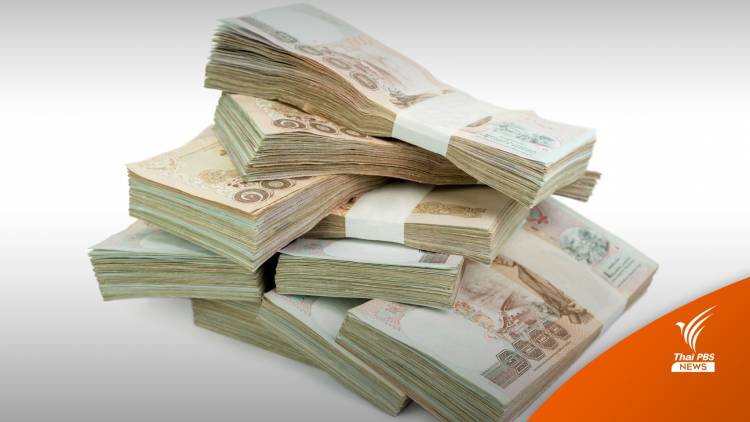 The Thai cabinet today (Tuesday) acknowledged the Monetary Policy Committee’s projection that the country’s inflation this year will reach 4.9%, which is higher than previous forecasts, mainly due to increases in energy and food prices, according to Deputy Government Spokesperson Traisuree Traisoranakul.

She said that the committee had predicted that mid-term inflation this year would be within the set target, which might rise slightly due to short-term supply-side factors, and decided to retain the policy rate to help to continue stimulating the economic recovery.

She said, however, that the committee decided to raise its inflation projection following the energy and food price increases, resulting primarily from of the fallout from sanctions against Russia and global inflation.

The committee predicted that the inflation rate will drop to within projections next year, she added.

The financial system as a whole is stable, with the exception of the household sector and some fragile business segments, which were hard hit by the COVID-19 pandemic, and household debt remains high, said the committee, as it recommended sustainable debt restructuring programs which take into consideration the ability of the debtors to repay on a long-term basis.

The growth rate is projected to be 3.2% this year, increasing to 4.4% next year, thanks to an expansion of exports, projected at 7% this year with further increases next year.

Foreign arrivals this year are forecast to be around 5.6 million, with the potential to increase to 19 million next year, a slight drop from an earlier projection due to an anticipated reduction in tourists from Russia. 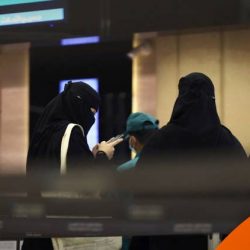