Once highly admired for his campaigns against corruption and lack of transparency, social activist Srisuwan Janya is now facing widespread ridicule after he accused new Bangkok governor Chadchart Sittipunt of vote-buying.

In a petition filed with the Election Commission (EC) following Chadchart’s landslide election victory, Srisuwan claimed the winner encouraged people to recycle his vinyl campaign posters, adding they could be converted into shopping bags or aprons and sold online.

The activist’s move against the former transport minister, who won the Bangkok governorship with a record 1.38 million votes, triggered a wave of anger from Chadchart’s supporters.

More than 180,000 people have joined a Change.org campaign to get Srisuwan removed as secretary-general of the Association for the Protection of the Thai Constitution, the post he often cites when filing complaints.

Srisuwan, 54, has been described by the media as “Thailand’s complainer-in-chief”.

He began campaigning for social causes at university, inspired by his father, who often offered help to people in trouble.

Later, he set up the Stop Global Warming Association for environmental causes and the Association for the Protection of the Constitution to scrutinize politicians and bureaucrats.

Over the past two decades, he has lodged hundreds of complaints at different state agencies, seeking remedial action on issues of politics, consumer protection, corruption, and the environment.

He has become a familiar face to officials in the complaints departments of the Administrative Court, National Counter Corruption Commission, Ombudsman’s Office, and Election Commission.

Many of his petitions have led to improvements in people’s lives, including one against environmental pollution affecting residents living near Map Ta Phut Industrial Estate in Rayong province. The Administrative Court ordered relevant authorities and businesses to listen to locals’ concerns in public hearings and take appropriate action.

The activist said he had to brave repeated threats from business interests while working on the Map Ta Phut case.

But there were also other times when his complaints flopped and failed to achieve the intended result. 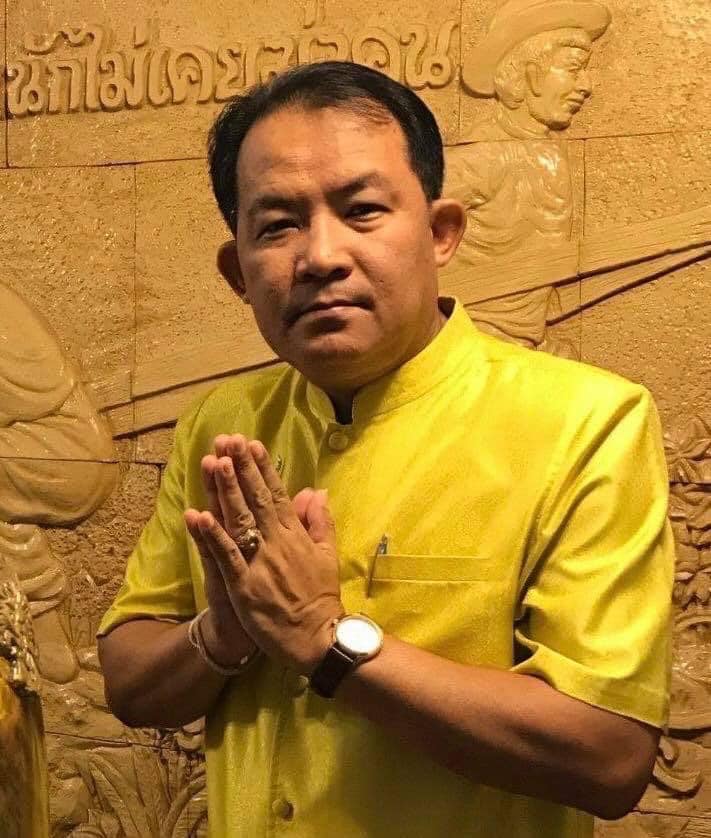 Just before the last general election in 2019, Srisuwan took on Gen Prayut Chan-o-cha, asking the Ombudsman to rule whether the then-junta leader was qualified to be a prime ministerial candidate. Srisuwan cited the post-coup Constitution, which banned the registration of state officials as candidates.

However, the Ombudsman ruled that Gen Prayut’s position as chief of the National Council for Peace and Order (NCPO) did not equate to being a state official, and cleared him to compete for the country’s top job after the March 2019 election.

When the NCPO was in power after the 2014 military coup, Srisuwan filed numerous complaints against its members and associates. In return, he was regularly summoned by the junta for “attitude adjustment”.

His targets included the post-coup National Assembly’s appointment of coup leader Gen Prayut as prime minister, which Srisuwan described as a conflict of interest. He also asked the NACC to investigate Prayut’s brother Gen Preecha, then Defence Ministry permanent secretary, for failing to declare a mansion under construction in his assets report filed with the anti-graft agency.

He also petitioned the ombudsman to investigate Gen Prawit Wongsuwan, then serving as deputy premier and defense minister, over the construction of a casino in a disputed border area between Thailand and Cambodia.

However, Srisuwan appears recently to have switched targets to government critics, though the activist says he acts with no political bias and is concerned only with “making things right”. He insists that scrutiny without fear or favor is key to progress in Thai society.