2021: The year of mergers and acquisitions that shook the markets 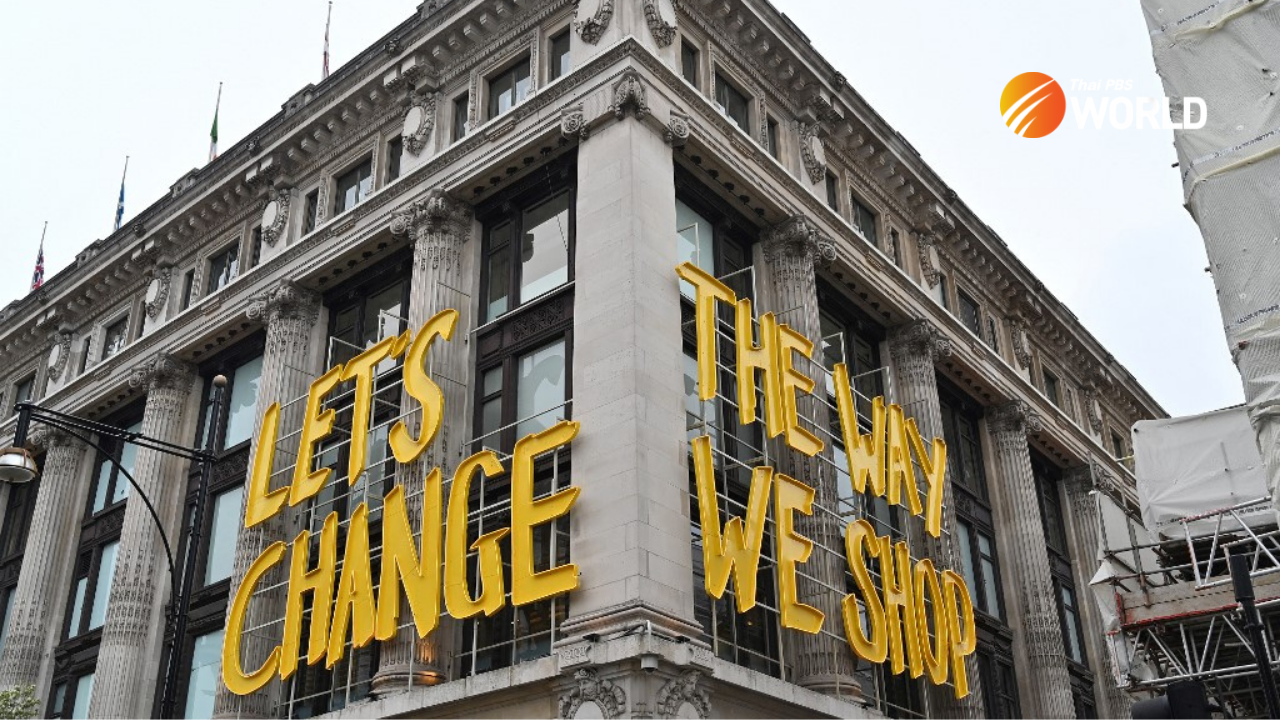 In one of the most-watched acquisition deals of 2021, Siam Commercial Bank Pcl (SCBX) on November 2 announced it was taking a 51 percent stake in Bitkub Online Company for a hefty Bt17.85 billion.

The deal with Bitkub Capital Group Holding Co will make SCB Securities Co (SCBS) the majority shareholder of Bitkub when the transaction is completed early next year.

Founded in 2018 with a registered capital of Bt290 million, Bitkub is one of Thailand’s few fast-growing startups and has become a unicorn within a few years.

Bitkub reported total digital asset trading worth Bt1.03 trillion to the Securities Exchange Commission for the first nine months of this year. The volume represents a 92 percent market share. Bitkub’s total revenue for the period was Bt3.3 billion with a net profit of Bt1.5 billion.

The deal with SCBX confirms Bitkub as one of Thailand’s few unicorns, and promises a bright future for other startups looking to scale up their business in the country and find potential partners.

It also reflects a period of consolidation in the financial market where traditional banks have been disrupted by financial technology (fintech) startups. Not wanting to be left behind, banks now have jumped into the fray to ensure their survival and tap business opportunities in the emerging fintech age.

The multibillion-baht deal has also fuelled people’s interest in cryptocurrencies as the uncharted markets have grown rapidly, both globally and locally. At the same time, the deal and a subsequent marketing event that promoted the use of crypto tokens as payments for goods and services has kindled concerns in the Bank of Thailand. The central bank is considering measures to limit the scope of use of digital assets, so as to not undermine the baht, especially related to payments.

Some value investors, however, believe the SCBX-Bitkub deal might be too expensive. In their estimates, Thailand’s crypto market may have passed or is possibly about to pass its peak in terms of investor interest.

In one of the most hotly debated deals of the year, Thai conglomerate Charoen Pokphand (CP) Group and Norway’s Telenor Group announced a mega-merger of their telecom businesses on November 22.

CP Group CEO and chairman of True Corporation’s board of directors Supachai Chearavanont explained that the telecom landscape had changed rapidly over the past several years. He cited new technologies, a broader market for competition and proposals for new forms of digital services from major telecom players.

These factors are forcing telecom operators to make adjustments quickly.

The president and CEO of Telenor Group, Sigve Brekke, expected the merger to help strengthen Telenor’s business base in Asia and create more value and market development in this region in the long run.

However, the proposed share-swap arrangement between True and Dtac to create a new tech company has sparked a hot debate amid concerns about market monopoly.

Critics fear that the merger will shrink the number of mobile phone operators to two from three players currently, and will likely put consumers at a disadvantage.

They are calling for intervention by the regulator, National Broadcasting and Telecommunications Commission, and the Trade Competition Commission in the merger plan, arguing about a potential rise in service prices in the future. The merger process is yet to be concluded.

The telecom merger plan comes close on the heels of CP Group, which operates the 7-Eleven convenience stores, taking over Tesco Lotus, a hypermarket chain last year, which again raised concerns about market competition in the long run.

The proposed merger of telecom giants True Corporation Plc and Total Access Telecommunication Plc (Dtac) has drawn great public interest and sparked a debate on its impact on consumer welfare. The onus is once again on regulators to ensure fair competition in the telecom service market.

The investment will enable Central to acquire a significant non-controlling stake in Grab’s Thailand unit. Grab went public by listing on the New York-based Nasdaq exchange. Trading of its common shares began on December 2, hitting a market cap of $40 billion, to join an extensive list of record-breaking listings this year, according to Nasdaq.

Central Group president Yol Phokasub praised Grab as a decacorn-class startup in the ASEAN region. The company is valued at over $10 billion.

Central Group pulled off the year’s biggest acquisition deal by a Thai company when it joined hands with Austrian partner Signa to take over the British luxury department store chain Selfridges.

The majority stake in Selfridges Group for the Thai-Austrian 50:50 partners will cost around £4 billion (around Bt180 billion), according to reports.

Under the deal, revealed on December 24, Central and Signa will operate Selfridges, de Bijenkorf, Brown Thomas, and Arnotts stores — which will continue to be run by the current leadership teams — as well as their e-commerce platforms and operating companies.

In a statement, Tos Chirathivat, executive chairman and CEO of Central, said: “It is a privilege to be acquiring Selfridges Group, including the flagship Oxford Street store, which has been at the center of London’s most famous shopping street for over 100 years. As family businesses, Central and Signa will focus on delivering exceptional and inclusive store and digital experiences for both local residents and overseas visitors alike, to ensure we can give all the stores in Selfridges Group a bright future for the next 100 years.

“We are looking forward to working with the management teams and the colleagues across Selfridges Group, as we seek to create a world-leading luxury, retail company.”

Selfridges operates stores in England, Ireland, and the Netherlands.

Central and Signa will take over 18 of the 25 stores. Seven Holt Renfrew department stores of Selfridges Group in Canada are not part of the deal. 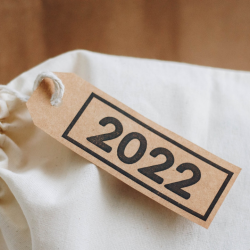 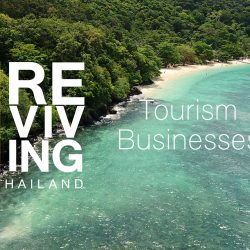