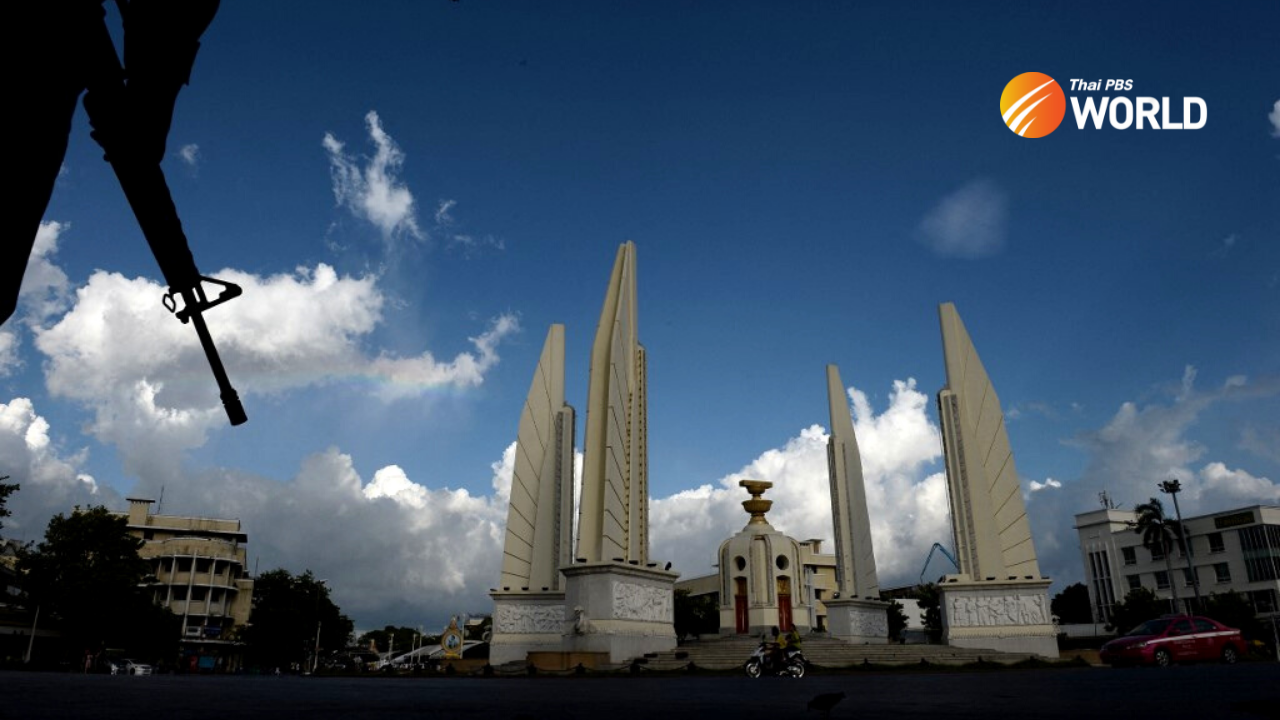 Politicians and activists have attempted to change the Thai Constitution repeatedly over the past year, but only one of the 21 amendment bills managed to clear the obstacle course set by the charter.

The first efforts came in November 2020, when seven draft revisions were submitted separately by coalition and opposition parties, as well as a civil society group.

Internet Law Reform Dialogue (iLaw) – a Thai human rights organization – was the only group outside Parliament to get an amendment draft tabled for debate by lawmakers. The draft won that right by gaining support from over 98,000 voters. It was also backed by youth-led protests that sprang up throughout Thailand.

The first ever civil-society motion to make it into Parliament, iLaw’s draft sought to erase the legacy of the 2014 military coup while also controversially targeting the charter’s first two chapters. These two chapters – covering the rule of the country and the monarchy, respectively – have been left untouched through many different Thai Constitutions over the decades.

The six other charter amendments proposed sought to reduce the powers of the junta-appointed Senate and to scrap a clause that grants amnesty to the junta National Council for Peace and Order and recognizes its orders as lawful.

On Nov 18, 2020, MPs and senators shot down iLaw’s draft but approved two bills – proposed separately by coalition and opposition MPs – that sought to pave the way for a charter drafting council.

However, a group of ruling Palang Pracharath Party MPs and senators asked the Constitutional Court to rule whether Parliament was empowered to allow the rewriting of an entirely new charter. The court ruled that Parliament could amend the Constitution, but a public referendum was required to decide whether a new constitution could be drafted.

13 attempts, only one success

In June this year, government and opposition MPs submitted a total of 13 charter-change bills seeking to change the voting system, amend the 20-year national strategy, and further decentralize power.

All but one of the 13 drafts was rejected by Parliament. The successful bill – proposed by coalition Democrat MPs and passed in September – restored the two-ballot voting system and changed the composition of the 500-MP Lower House to 400 from constituencies and 100 from party lists.

The House of Representatives currently comprises 350 constituencies and 150 party-list MPs.

To pass the first reading, a draft amendment needs votes from more than half of the two Houses combined, plus support from at least one-third of the 250 senators.

To pass the third reading, it needs support from at least 376 lawmakers, including at least 84 senators and 43 opposition MPs.

In November, a second civil effort to amend the Constitution – this time by Re-Solution, a group of young politicians and activists whose stated goal is to bring down the “Prayut regime” – faced the same fate as its predecessor proposed by iLaw.

Both drafts had received vocal support from anti-government protesters.

Yet despite being backed by more than 135,000 voters, Re-Solution’s bill hit another brick wall in Parliament.

Lawmakers voted overwhelmingly to reject the bill, which sought to scrap the Senate to pave way for a single-chamber Parliament, replace Constitutional Court judges and members of other check-and-balance agencies appointed under the current charter, and reform the selection process for these agencies. The draft also aimed to remove clauses in the 20-year national strategy and eradicate other legacies of the 2014 coup led by Gen Prayut Chan-o-cha.

Despite two bitter failures in the space of a year amid overwhelming opposition from coalition party MPs and senators, reformists have vowed to fight on for a “true democracy”. Their goal is to bring sweeping reforms to the post-coup Constitution, which they describe as the destructive legacy of coup-makers and their rule.

Analysts give any people-proposed amendment bill almost zero chance of success during this session of Parliament – though they expect charter change to be a hot campaign topic at the next general election, expected next year. 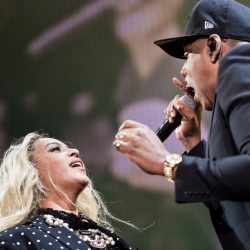 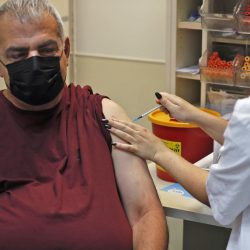