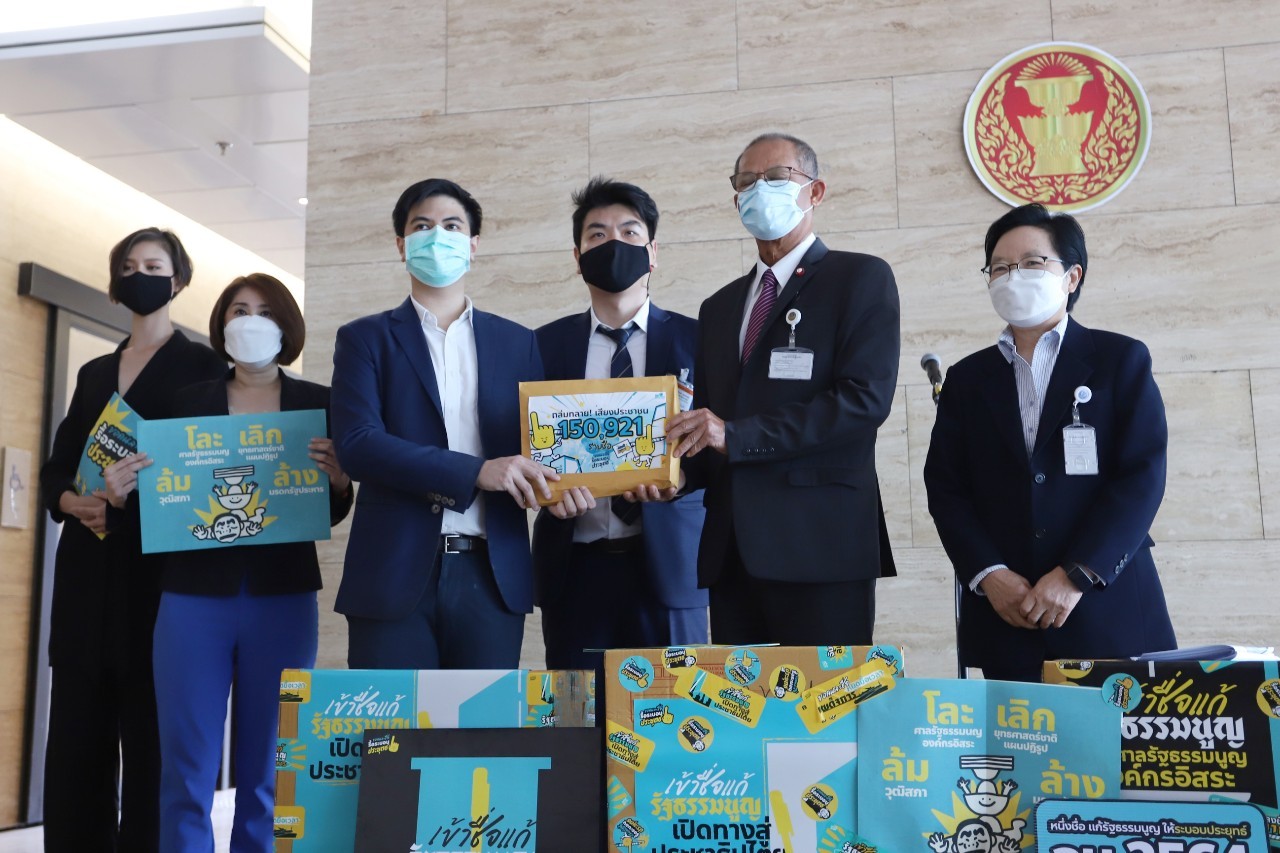 The group, consisting of the Internet Law Reform Dialogue (iLaw), the Progressive Movement (leading members of the now-defunct Future Forward Party, who have been banned from parliamentary politics), the Move Forward Party and the Constitution Lab (ConLab), are seeking a single-House Parliament through the abolition of the Senate, abolition of the legacies of the military regime in power from 2014 to 2019, including the 20-year national strategy and reform plan, and limitations on the powers of the country’s Constitutional Court.

The group’s move to seek the abolition of the upper house is seen as the last hope to keep senators from being able to select an unelected prime minister again, as they did in 2019, giving Prime Minister Prayut Chan-o-cha his second term. Various political parties’ proposals to “turn off the switch” of this Senate power were all rejected in the joint sitting in parliament last week.

The only motion passed in the first reading, out of 13 submitted, was the one proposed by the Democrat Party to restore the two ballot electoral system.

Last week, Secretary to the House Speaker Somboon Uthaiwiankul said the group’s constitutional amendment motion has been accepted in principle, as it does not seem to be antagonistic to the constitutional monarchy. All they had to do was to gather enough signatures so their motion can be voted on in Parliament.

One of the five draft amendments, submitted by the opposition, was rejected even before the two-day debate, because it sought to establish a Constitution Drafting Assembly to rewrite the charter, which the House Speaker claimed was against the law.

iLaw previously submitted its draft charter amendment, with over 100,000 signatures, last year but it was not accepted. 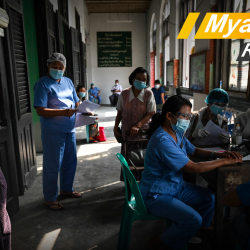 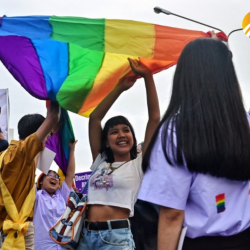