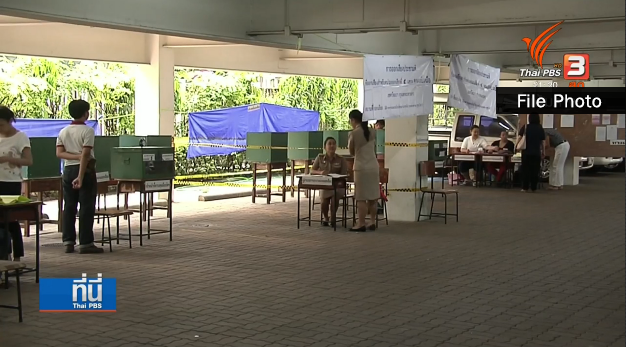 To follow Thai politics, ones initially were required to be just well-versed in mathematics. Now, people need to also be good at reading the technical language of the laws. The current controversy over when the 150-day timeframe for organizing an election ends has turned a lot of Thais into legal interpreters, and their disagreement has set online platforms on fire.

The timeframe starts near the end of last year, when organic laws on elections came into effect to supplement the Constitution. The current debate is on whether the 150-day period covers just the ballot-casting exercise or it also includes finalization of polling results by the Election Commission.

The controversy started when the government suggested last week that the February 24 election should be postponed to prevent key parts of the process from overlapping with those of the coronation ceremony. If the election is held on that date, there will be no concern that the 150-day constitutional requirement will not be met, no matter how the laws are interpreted. If the election is delayed too long, and the EC spends a lot of time finalizing results, the timeframe can be in danger of being violated, probably unfulfilling the Constitution and expose the election to the high possibility of being nullified.

The government’s top legal expert, Deputy Prime Minister Wissanu Krea-ngam, has not helped by saying that “to be safe”, the EC should finalize and announce poll results within May 9. His statement sent the 150-days-include-official-results camp into greater frenzy. The Pheu Thai Party, in particular, is crying foul over what it claims is a dishonest agenda to derail the election.

The government, of course, has labelled it as “just a game” to use the possible delay to discredit the administration. “I truly believe that some people wanted to create a controversy to get some attention,” said Chatchai na Chiang Mai, a former charter drafter. He added that he did not expect the EC to wait until the last day of the timeframe before announcing poll results. This reflects the pro-delay camp’s stand that even if the election is delayed to near the end of March, there should not be a problem if the EC was quick in finalizing results.

The raging debate did draw attention to another intriguing point. While it is generally said and understood is that the EC will “fix” the election date, it has emerged that the government could delay announcing the election decree in the royal gazette. Without such a development, the EC could not announce an election date.

To the opposition camp, the scenario of the government keeping the EC in wait does not signal a conflict, but is a sign of two entities working in cahoots. “We truly understand the importance of the royal ceremony,” said Nuttawut Sai-kua of the Thai Raksa Chat Party. “What we don’t understand is why we have to delay the election all of a sudden after the EC had been suggesting all along that it was ready to organize an election (come what may).”

Concern was not focused only on the election being nullified entirely. If someone asks for the election to be nullified, it can kick-start a painstaking process possibly delaying the forming of the new government. It is obvious who will benefit from that.

To recap what everyone wants: The government reportedly wants the election to take place on March 24 or March 31; the EC has unofficially suggested March 10; and the Thaksin camp insists that February 24 remains the best date but it will accept the shortest possible delay.

The controversy will continue and probably intensify if the election is delayed too long. It will die down if the poll is postponed by just two or three weeks, rendering the 150-day requirement virtually unimportant. 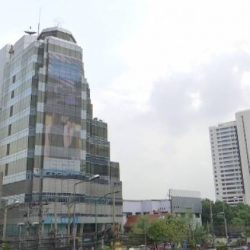 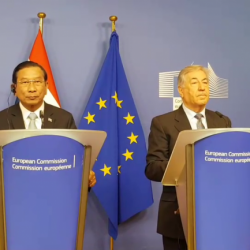