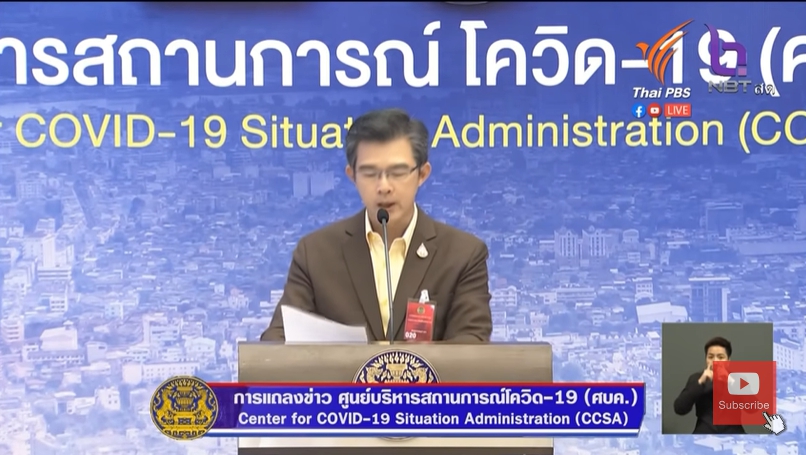 The 15 cases from abroad include three each from Japan and the UK, two each from the United States and Germany and one each from Switzerland, Nepal, India and Denmark.

Dr. Taweesin said that COVID-19 has already spread to 43 provinces.

2,045 others are still being treated in hospitals. The death toll remains at 60.

Among the 115 locally-acquired cases, 41 are related to Samut Sakhon, 23 to an illegal gambling den in Rayong, 49 are under investigation and 2 are in Bangkok.

In his interview with a local radio station, Noppadol Tangsongcharoen, chairman of Rayong Chamber of Commerce, said that most people in Rayong know about the presence of illegal gambling dens in the province, with the exception of the police and those who “dare not speak the truth”.

He said that he had told the previous governor about the illegal gambling and it was closed down, only to be reopened again a couple of days later and continues until today, adding “You can ask anybody in the province and they know about it. Even Google knows about it, except the local police who seem to know nothing about it,” said Noppadol.

After the search, police claimed that it was just an air-conditioned warehouse and nothing illegal was found, said Noppadol.

Deputy Public Health Minister Satit Pitutacha, also an MP for Rayong, complained in his Facebook post yesterday that he could not stop illegal gambling, even if he were a minister.

He hinted, however, that he would tell all about the illegal gambling dens in Rayong in an open letter, which he claimed would be released soon. 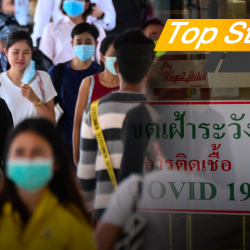 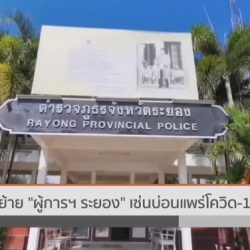