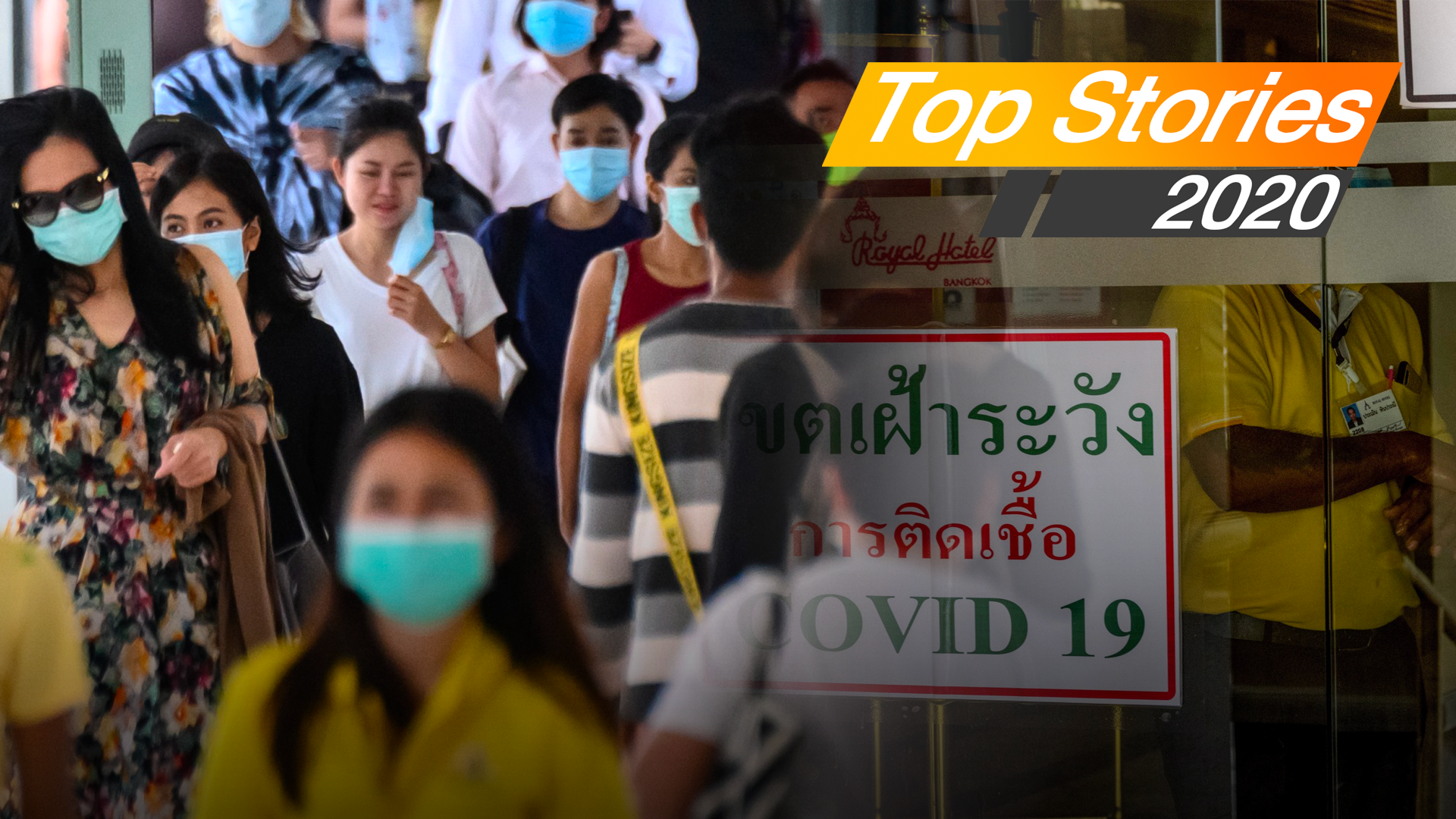 For Thailand, 2020 has been a year of fear and tears as the country wrestled with the worst pandemic in modern history. Just as hopes were rising with news that vaccines are on the way, the virus struck again this month to plunge us back into despair.

Strict control measures have returned in the run-up to the New Year, dampening the festive mood as well as Thailand’s economy. Thais’ natural optimism and resilience are being put to the test once again as the fresh outbreak of coronavirus disease brings a record surge in cases.

Until this month, the country had been praised for snuffing out local transmission of Covid-19, with only a few cases found among quarantining returnees each day as the death rate stalled at 60.

But that impressive record was shattered last week when an outbreak in Samut Sakhon, 45 kilometres southwest of Bangkok, spawned more than 1,000cases of local transmission, mostly among migrant workers.

The death toll in Thailand is still extremely low considering Covid-19 has killed more than 1.7million around the world, but Thai people and businesses have found 2020 very tough. To many of us, this year has been simply unbearable.

More than one million Thais lost their jobs as businesses were suspended or closed in the wake of COVID-19 crisis. Those in the tourism industry were worst hit after Thailand shut its doors to foreign visitors at the end of March. The once-booming industry has spiralled into deep decline with huge ramifications.

Luxury hotels including the five-star Dhara Dhevi in Chiang Mai have gone out of business, while Thai Airways International headed to the bankruptcy court. Tourism-related businesses such as restaurants have not been spared the pain either.

It should also be noted that many of the 14 million Thais still in jobs have lost the overtime pay crucial to making ends meet. To stay afloat, employers have had to cut wage expenses by reducing work hours.

COVID-19 has also been blamed for Thailand’s soaring suicide rate. A total of 2,551 suicides were recorded in the first half of 2020, up 22 per cent from the same period last year. The Mental Health Department says relationship problems are the biggest driver of suicide, but financial burdens also rank high. Tellingly, the last time suicide rates rose by 20-30 per cent in Thailand was in the three years following the 1997 Asian financial crisis.

Arguably the most-reported suicide in 2020 was of a 19-year-old mother, who left behind her nine-month-old baby and husband after hanging herself. Earlier she had drawn a picture of Prime Minister General Prayut Chan-o-cha and posted it online with a message expressing her frustration about the state of the country. “I work 12 hours a day and yet I cannot afford to buy milk for my baby,” read her last Facebook message.

The young mum took her own life in April, when Thailand was under lockdown to prevent the COVID-19 outbreak from spreading out of control. Thailand’s first case arrived in January, but the crisis accelerated on March 15 when 32new cases were discovered overnight after contagion swept through a boxing stadium and a pub. The shallow curve tracing an outbreak of just a few cases per day suddenly steepened, causing alarm bells to ring.

In May, Thai authorities managed to flatten the viral curve and the situation seemed to be well under control. But in late November, new COVID-19 cases were detected among Thai returnees who had snuck back across the border from Myanmar to evade quarantine rules. The news of fresh cases sparked public concern, which turned to alarm a week later when a far larger cluster of infections was discovered in Samut Sakhon.

Thailand’s porous border and corruption among immigration officials have been blamed for allowing the virus to spread from neighbouring Myanmar.

Businesses that had just started to rebound have now been hit by the return of strict control measures, as have most Thais.

The only hope for Thailand at the end of 2020 is the pending arrival of effective COVID-19 vaccines. The government has ordered enough doses of the Oxford/AstraZeneca vaccine to inoculate 13 million Thais. Meanwhile, three homegrown vaccine research programmes have successfully passed the animal-testing phase and are preparing for human trials. 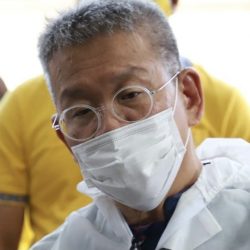 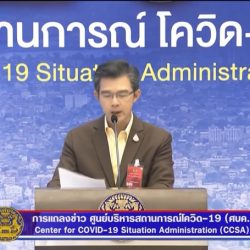