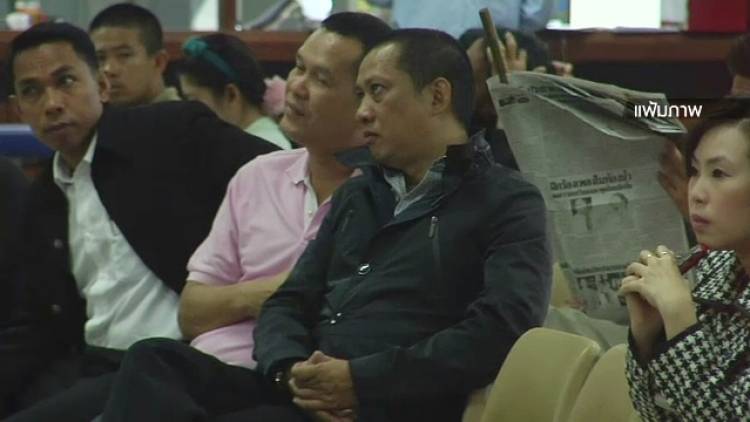 The Supreme Court today upheld the four-year prison terms imposed on 12 former core members of the United Front for Democracy against Dictatorship (UDD) for their role in leading red-shirt protesters in breaking up the ASEAN Summit at the Royal Cliff Beach Resort in Pattaya on April 11th, 2009.

The Supreme Court, however, acquitted the 4th defendant, Mr. Somyot Promma, on the grounds that he was not a core member of the UDD, but an ordinary member.

Only Mr. Sakda Noppasit, the 10th defendant and currently secretary-general of Pheu Chart party, was present at the Pattaya provincial court today when the Supreme Court’s verdict was read.

The 12 former UDD core leaders who were sentenced to four years are:

Hundreds of red-shirt protesters overwhelmed police and military officers when they stormed the hotel.  ASEAN leaders attending the summit had been evacuated by military helicopters to Sattahip naval base before the arrival of the protesters.

The protests in Pattaya were part of attempts by the red-shirt movement to overthrow the Democrat-led government at the time.

After the reading of the verdict, the Supreme Court issued warrants for the arrest of the 12 former red-shirt leaders, who had been granted bail.

Pol Lt Col Waipote is currently a Palang Pracharat MP for Kamphaeng Phet province. It is reported that he was attending a House meeting when the verdict was read in Pattaya.

Although there is a warrant for his arrest, Waipote is protected by parliamentary immunity and police cannot apprehend him without an approval from the House of Representatives.

The whereabouts of the other UDD core members are unknown. 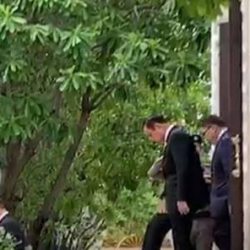 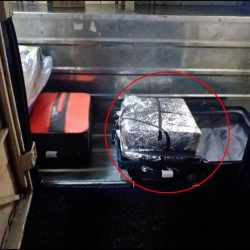