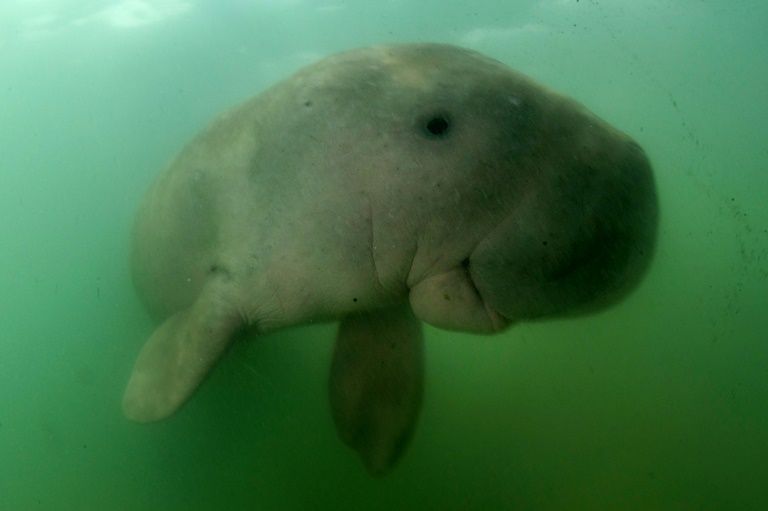 Another dead dugong was found floating in the sea, between Ya Island in Trang province and Ngai Island of Krabi, by a tour boat on Saturday.

The find was reported to Mr. Witthaya Marknakorn, a mechanic attached to the 10th office of marine and coastal resources, by Mr. Somsak Panthumet, president of Trang professional tourist guides, as he led a group on an island-hopping tour in the Andaman Sea.

Somsak reportedly took pictures of the eviscerated dead dugong as evidence to be handed over to the officials on shore. He was also told to tie the dead dugong to some floating containers to make it easier to relocate.

However, when a boat was dispatched to collect the corpse, officials failed to find it after a total of about five hours of searching in strong winds and rough seas.

Officials say they will resume the search again once the sea is calm.

After viewing the pictures taken by the tour guide, an official admitted it was impossible to tell the gender, age or weight of the dead dugong which, he added, was the 10th this year to be found in the sea off Trang province.

The sea around Libong Island in Trang province is home to an estimated 200 dugong, Thailand’s largest concentration, thanks to the area’s abundance of sea grass. 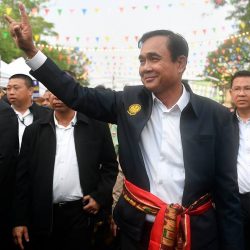