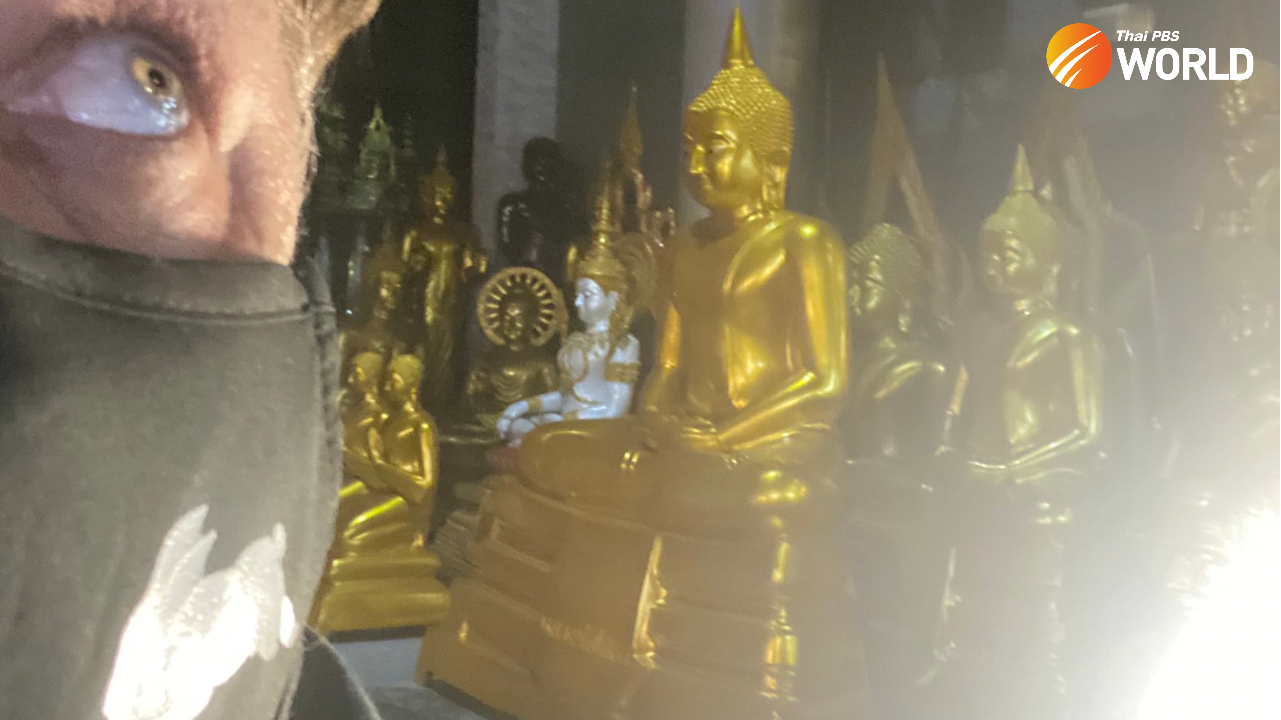 Thailand’s powerful travel campaign “Travel is Back” courtesy of  Gladiator star Russell Crowe ended this week with the Australian star bidding farewell to Bangkok on Twitter to his 2.7 million followers.  “Goodbye Bangkok. Stay happy and busy and beautiful.”

Crowe stirred up the Twitter community during his quarantine in Phuket and subsequent sojourn in Bangkok to work on the Vietnam War-era flick by tweeting a series of #LostinBangkok messages. Through his photos, he shared his impressions of the Kingdom and his well-intentioned texts and pictures quickly turned him into Thailand’s tourism ambassador. It should be noted that what he’s done, free of charge, has lifted Thailand’s tourism spirit just in time for the country’s reopening on November 1.

November 1st travel to Thailand opens up for double vaccinated travelers from 46 countries with a minimal quarantine process .
It’s a beautiful, interesting, exciting place. The people are warm and welcoming. If you have been locked down, isolated, quarantined etc TRAVEL IS BACK pic.twitter.com/KTzZb2LY9M

Here are things we learned and should learn from the Hollywood superstar’s visit.

Hollywood actor Russell Crowe has been in Thailand to shoot a Vietnam War era movie called “The Greatest Beer Run Ever” and is now posting pictures on the streets of Bangkok after entering the Kingdom through the “Phuket Sandbox” scheme. 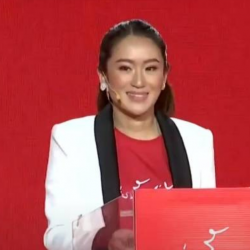